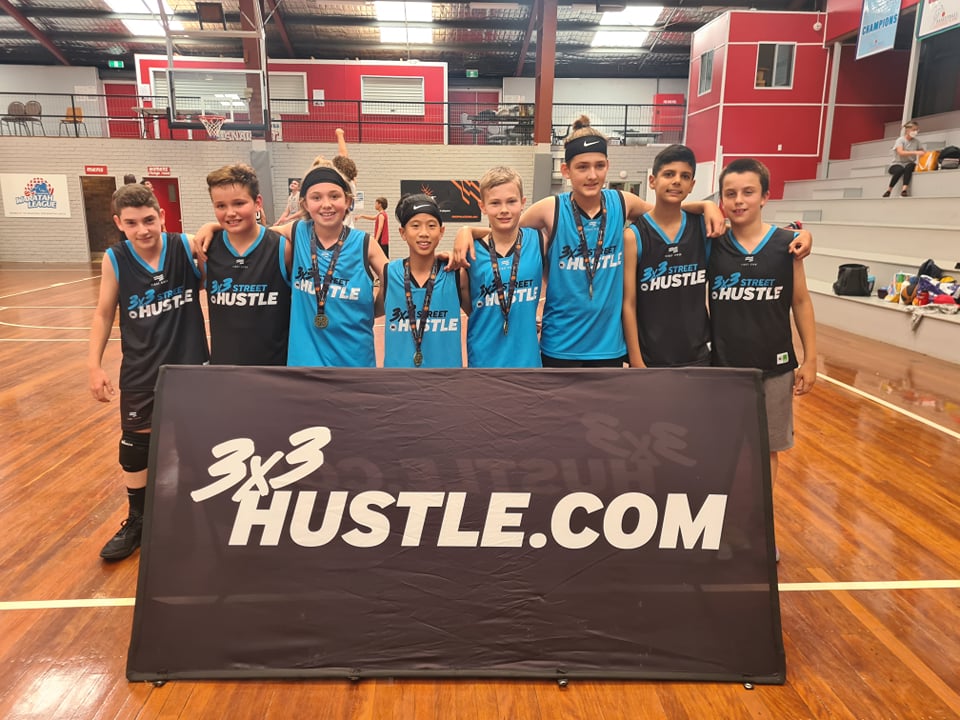 3×3 basketball made its long-awaited return to New South Wales in November, with Basketball NSW hosting three 3×3 Street Hustle events in Wyalong, Illawarra and Port Macquarie in the lead up to the 3×3 Big Hustle NSW State Champs.

The action began on November 13, with over 25 teams taking to the court at West Wyalong last month.

Another 25+ teams had a blast at Illawarra’s Snakepit Stadium a week later, with age groups ranging from 12 & Under to Open Age.

With Illawarra’s NBL side the Hawks in Melbourne for the NBL Blitz, it meant that the region’s next generation of hustlers took centre stage.

The Port Macquarie Ankle Breakers were the dominant forces of the day, taking out titles in the 12 & Under Boys and Girls, plus the 14 and 16 & Under Boys categories.