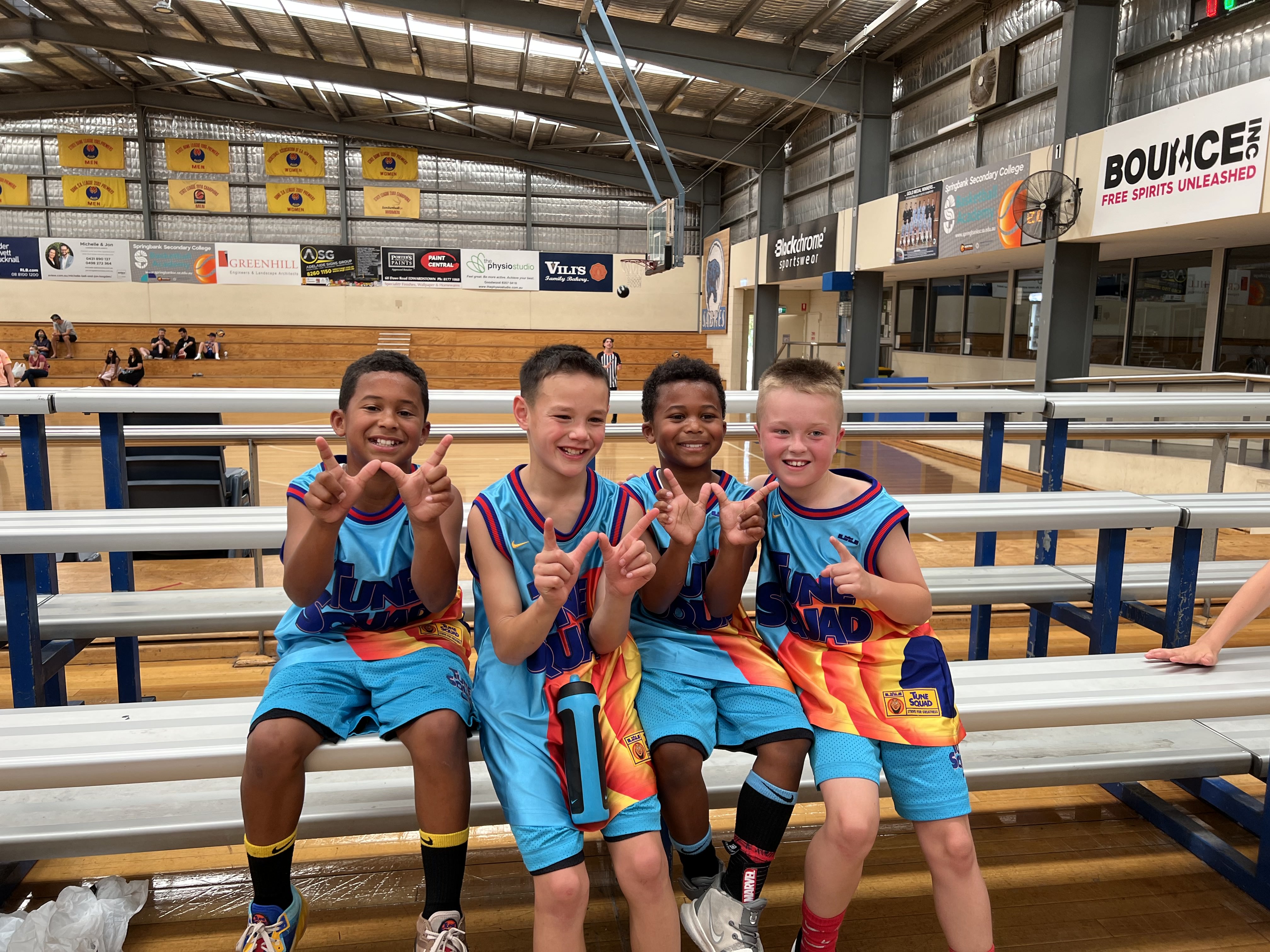 Basketball South Australia’s first 3×3 Street Hustle was a success, with teams from 12 & Under to 18 & Under age groups enjoying a day of fun at Pasadena.

It was a big year for basketball in South Australia with NBL1 Central making its debut and Community 3×3 joining Basketball SA in partnering with 3x3Hustle to host Street Hustle events and bring 3×3 basketball to Adelaide.

The Adelaide 36ers and Adelaide Lightning are also competing in the NBL and WNBL at the moment, with the 36ers winning the NBL Blitz earlier this year and the Lightning recording their first win of the season over the weekend.

At Pasadena though, it was all about the next generation of 3×3 basketball stars.

In the 12 and 14 & Under category, it was Tune Squad who took home the major prize.

The squad won five of their six games on the day, edging out KSL by four points in the Grand Final. And they did it in STYLE, check out the photos below for some of the coolest ‘fits we’ve seen hit the court in a Street Hustle.

Hoop There It Is completed a clean sweep in the 16 and 18 & Under category with seven wins from seven games.

Despite a perfect result on paper, the Grand Final went down to the wire with Hoops There It Is getting over the line against Back Court Violators by just one point.

Stay tuned to 3x3hustle.com/events to find out when Basketball SA will be hosting their next 3×3 event.