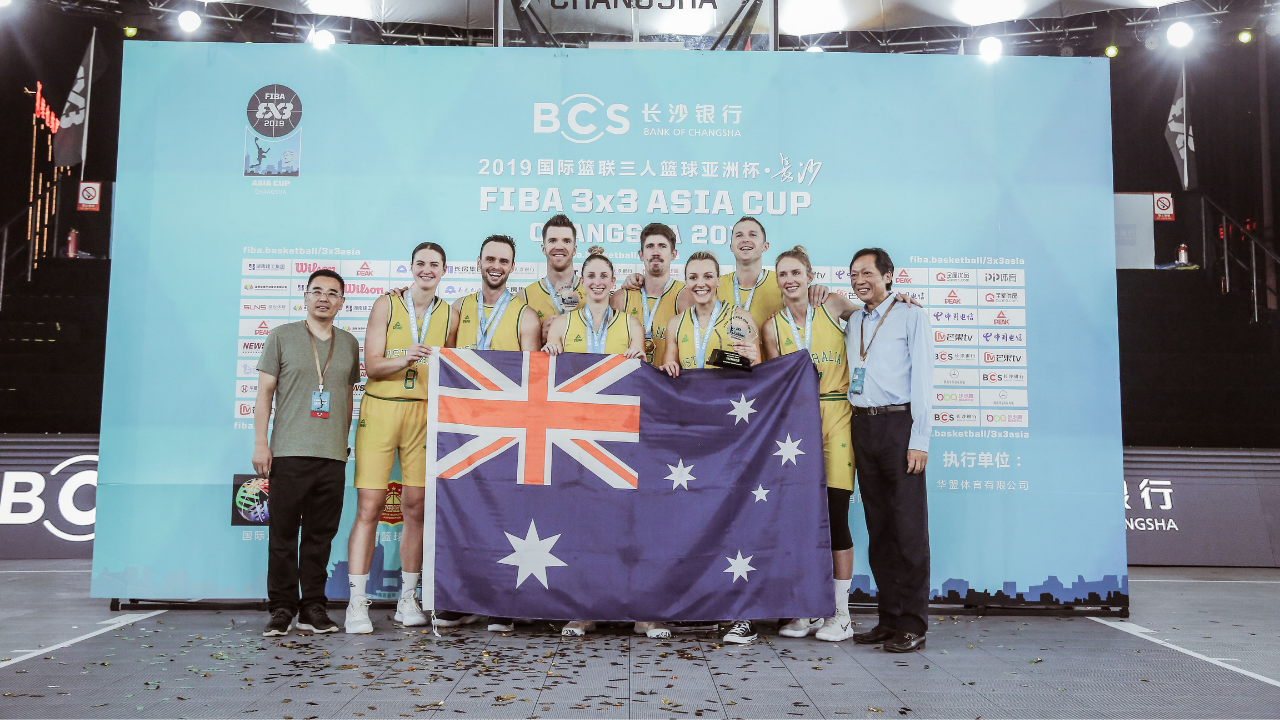 In exciting news for basketball fans across the country, Australia’s Men’s and Women’s 3×3 basketball teams will be part of the sport’s debut at the 2022 Commonwealth Games.

With 3×3 basketball making a successful debut at the Olympic Games, all eyes now turn to Birmingham where Australia makes up one of 14 nations going for gold.

The Aussies will be looking to establish themselves as the teams to beat at the Games, after both men’s and women’s sides took home gold at the 2019 3×3 FIBA Asia Cup.

Australian 3×3 coach David Biwer said he was thrilled to take his team to Birmingham in 2022.

“After a disrupted Tokyo Olympics qualifying campaign due to COVID-19 and the heartbreak of missing out on qualification, we know our squads have put all their efforts and focus on making sure they are ready to be bold in Birmingham.

“Australia has enjoyed a golden history in basketball at the Commonwealth Games, with our 5×5 Boomers and Opals sides winning gold at the Melbourne 2006 and Gold Coast 2018 Commonwealth Games, and now our 3×3 squads have the opportunity to add their own chapters to the story.