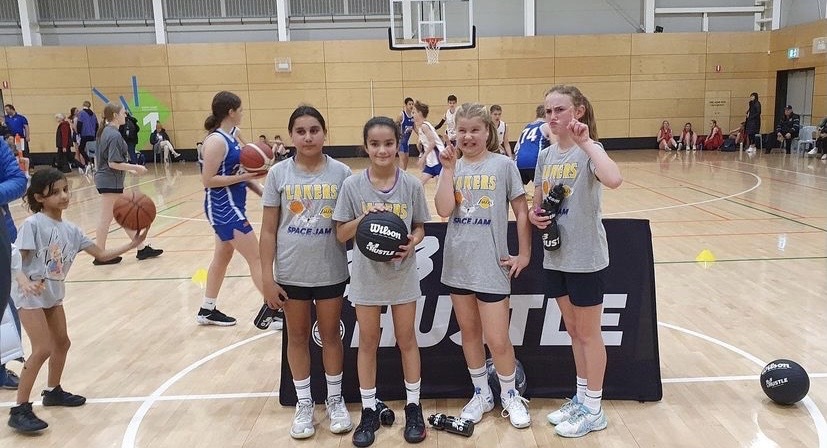 3×3 basketball returned to South Australia in November, with over 30 teams taking part in Community 3×3’s Wayville and Lightsview Street Hustles.

These Street Hustles followed two successful events in Woodville and Lightsview during the July school holidays.

Wayville is usually home to one of South Australia’s premier teams, Forestville Eagles, but in early November it was home to the state’s next generation of 3×3 ballers.

Hustlers from 10 & Under to Open competed for age group titles, making for a fun and competitive day of 3×3 basketball.

In the 10 & Under Boys category, Goon Squad took out the title with five wins from five games.

Mini Ferals won their second straight 10 & Under Girls title after winning it in Lightsview in July.

In the 14 & Under boys, it was the Daddy Dunkers who won the title with back-to-back victories.

The Unicorns were the winners in the 16 & Under boys categories, also recording back-to-back wins.

Finally in the Open Men, the Chosen Ones were unstoppable with five wins on the trot to take out the title.

Check out the full list of winners below – congrats Hustlers!