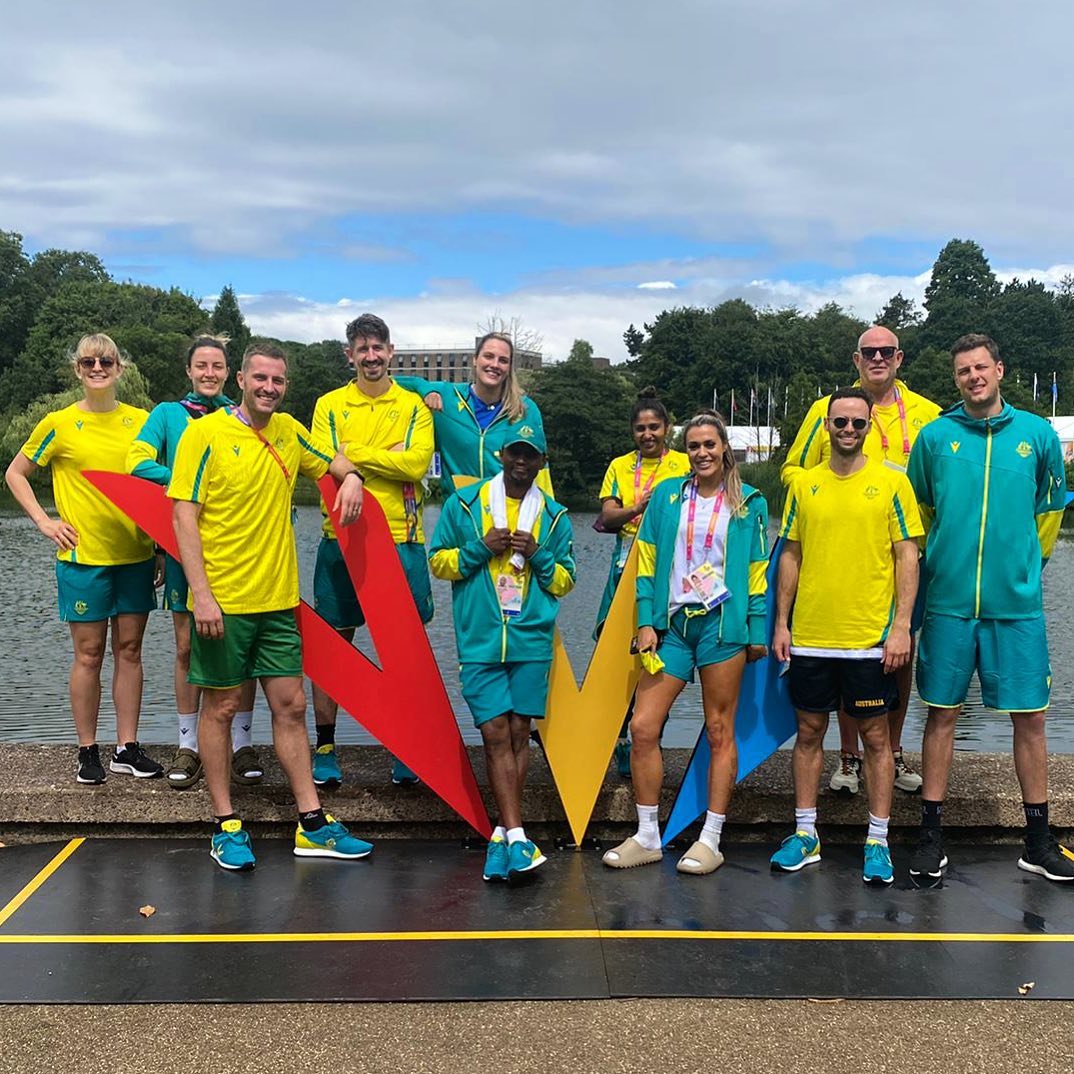 The fast-paced 3×3 basketball makes its debut for the first time in Commonwealth Games history. The traditional 5×5 version of the game has been contested twice at the Games, first in Melbourne in 2006, and on the Gold Coast in 2018.

The 3×3 Basketball will be played in the heart of Birmingham City Centre at the Smithfield site, which will be transformed in readiness for Birmingham 2022.

It will be a Commonwealth Games debut for all but one of the squad members, with Jesse Wagstaff returning from a 2018 Commonwealth Games appearance in the Gold Coast where he won gold with the Boomers in the conventional 5×5 format.

All times in AEST