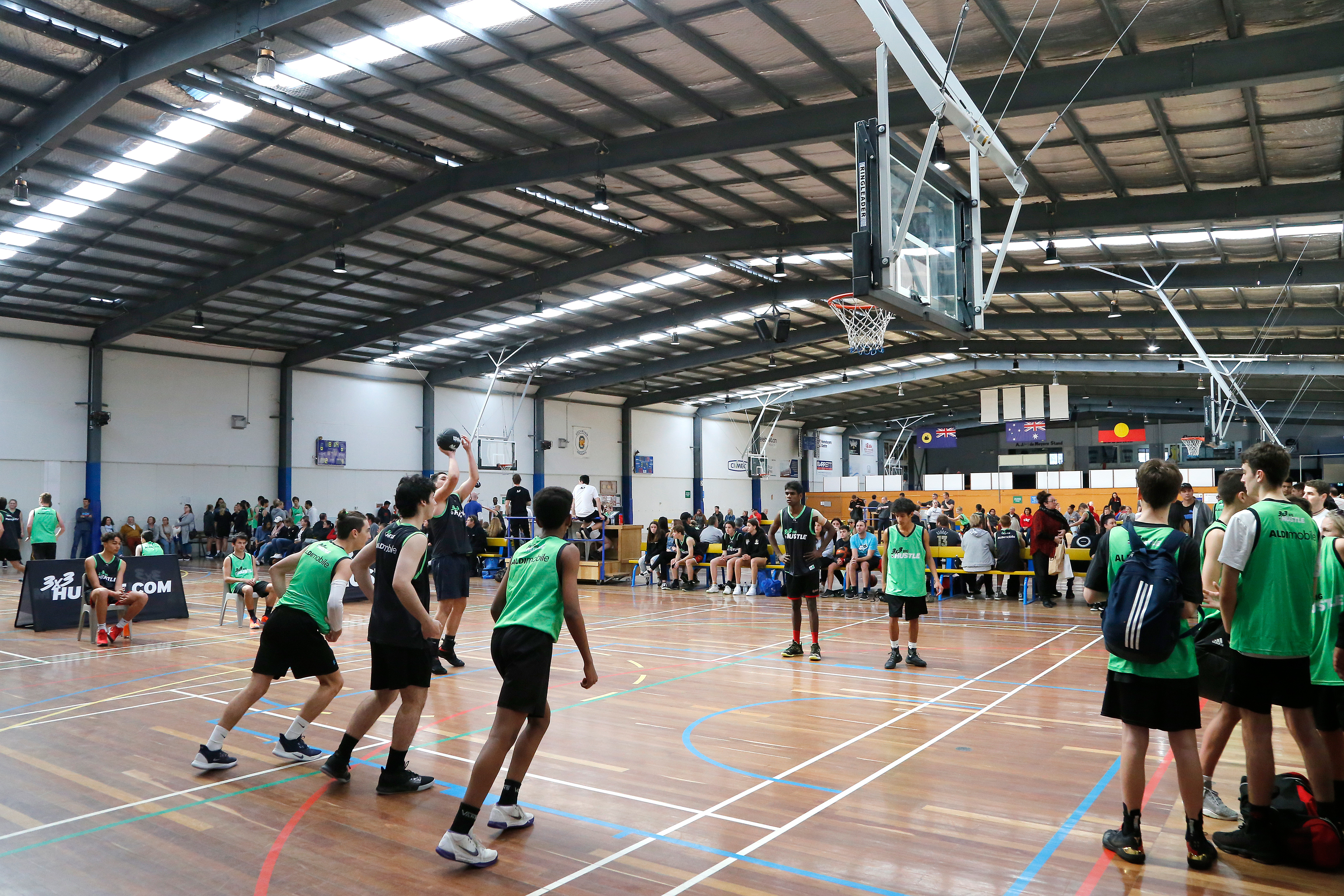 Warrnambool’s second NBL 3×3 Street Hustle event is set to take place this Sunday, with another strong turnout of participants expected.

According to McGorm, the interest in game is starting to boom around the region, as the 3x3Hustle footprint continues to grow in Victoria’s South West.

“All the schools I’ve spoken to so far are very keen,” McGorm told The Warrnambool Standard.