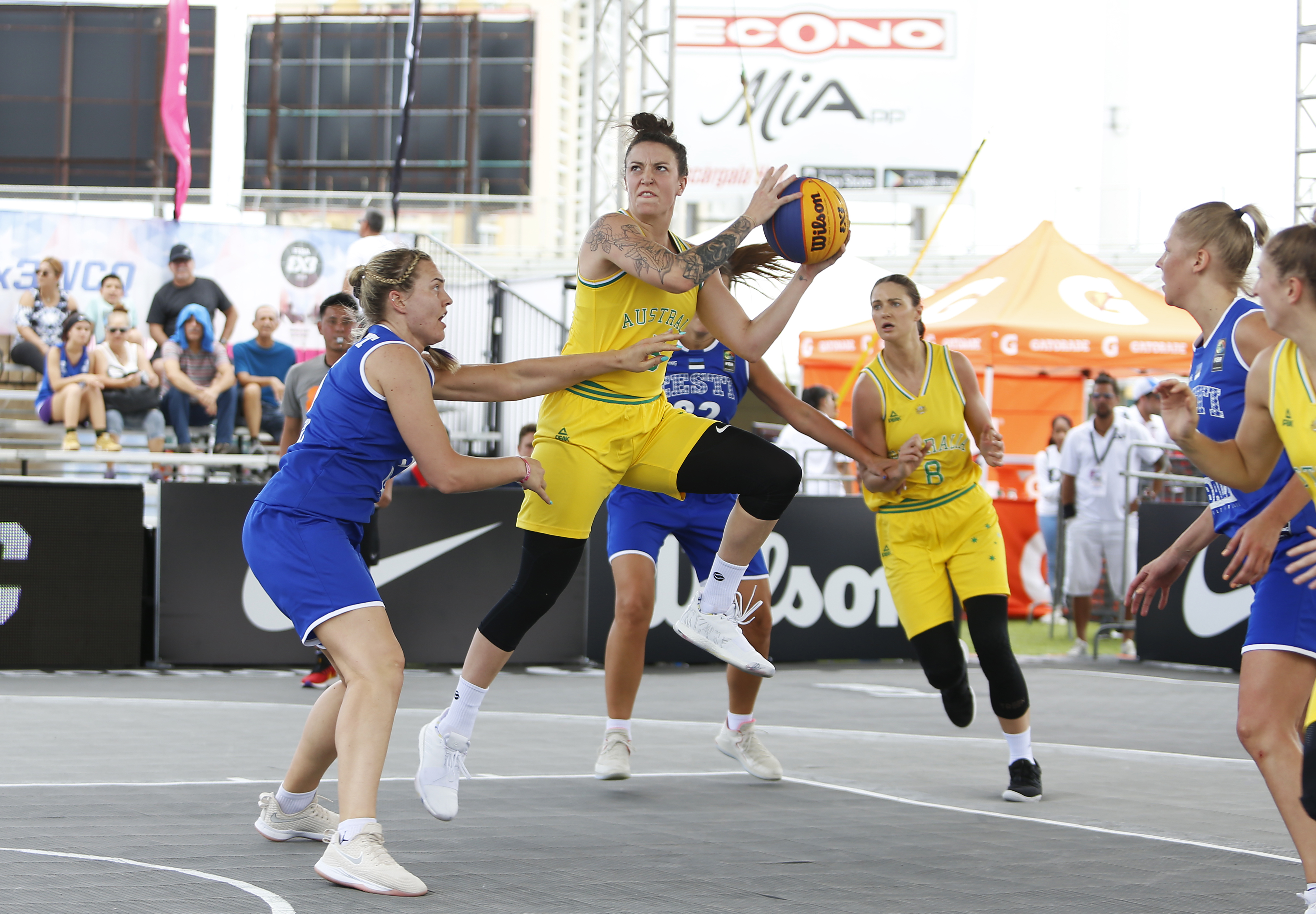 Whittle has played in every NBL 3×3 Pro Hustle event since its inception in 2018 and made her Australian debut at the 2019 FIBA 3×3 World Cup Qualifiers.

Playing alongside Bec Cole, Keely Froling and Alice Kunek, Whittle helped Australia qualify for the World Cup and says pulling on the green and gold for the first time is something she will never forget.

“It was so great. It was just unbelievable,” Whittle told 3x3Hustle Hype.

Whittle added she wants to continue pursuing the 3×3 pathway and hopes to represent Australia at other international tournaments including the Olympic Games.

Listen to the 3x3Hustle Hype Podcast on Spotify, Apple Podcasts and YouTube. Greg Hire is joined by a special guest each episode to discuss the world of 3×3 hoops.