One to Watch: Darwin Teen Lets Love of the Game do the Talking

From the moment her big sister, Raylene, started playing after a chance meeting with the president of a local Darwin basketball club her mum, Larissa Jackson, knew that it was destined that CJ Rankin would get involved in the game that she now loves so much.

“She did a year of Scouts, and then she said ‘can I play basketball?’” Ms. Jackson said.

Now, CJs relentless nature and selfless attitude to the game have allowed her to grow as a player, and a person, at a much quicker rate than Ms. Jackson ever anticipated. That attitude has also fostered a genuine affection for basketball within CJ, and allowed her to fully show off her impressive basketball IQ. 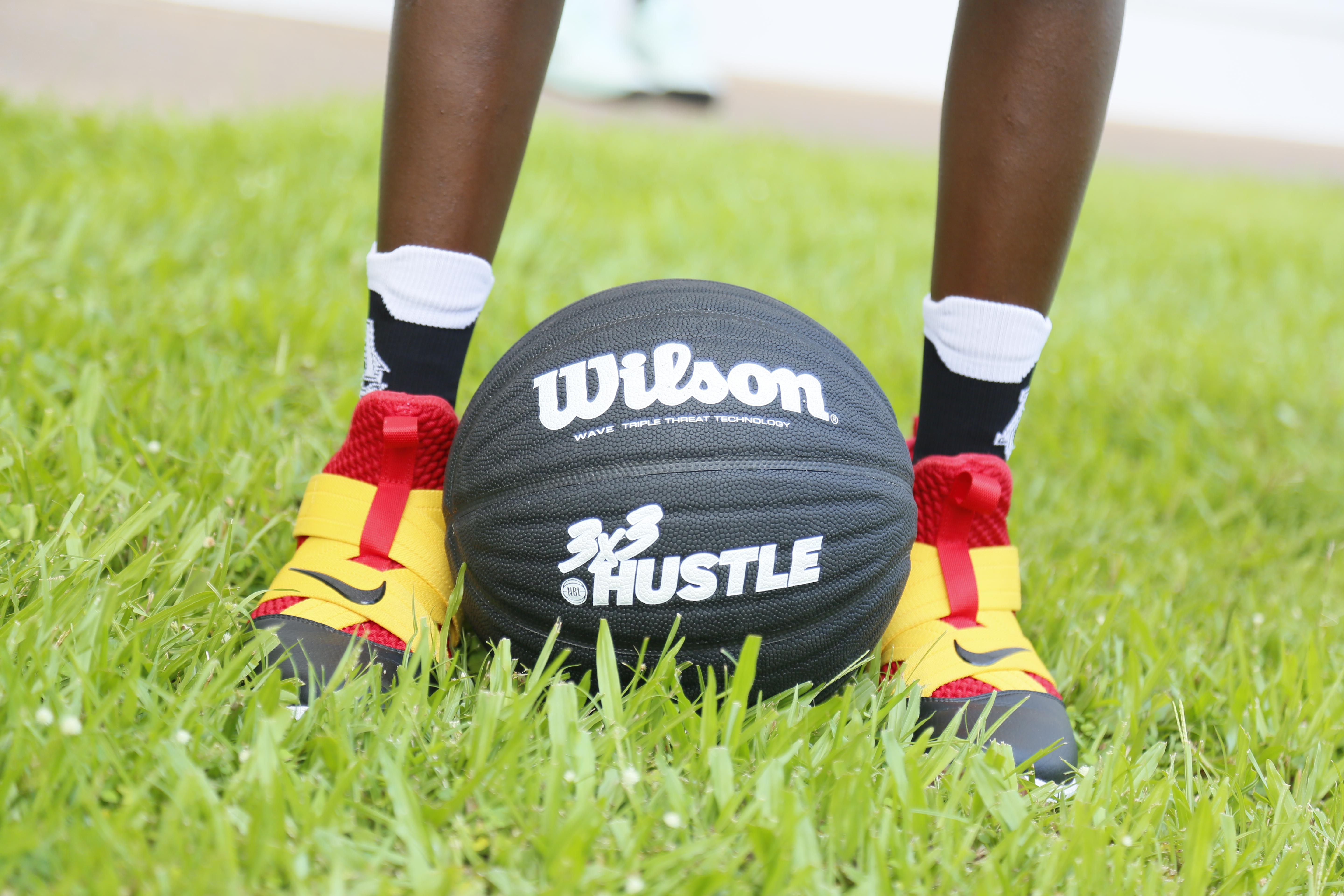 “It’s very fast…but she’s got a very technical mind, so it’s not hard for her to switch from one game to another. Going from 3×3 to full court, she can still use those plays and things.”

But CJ isn’t letting her skills on the court dampen her drive to improve, and for trying new things. CJ has shown a love for athletic competition, and a keenness to get stuck into whatever pursuit presents itself in front of her.

“She’s super fit. She likes to run. She came second in the Mitchell Street Mile, which is a race here in Darwin,” Ms. Jackson said.

“She’d never ran (a mile race) before, and she finished second for females in the under-18s.

It’s her willingness to tackle challenges head on – without being intimidated by what may stand in her way – that has CJ poised to be a break out star on the 3x3Hustle scene. That, of course, coupled with her prodigious talent; CJ has regularly shown a willingness to test her abilities beyond her own age group which, more than anything else, is simply an effort to play the game she loves as much as possible. 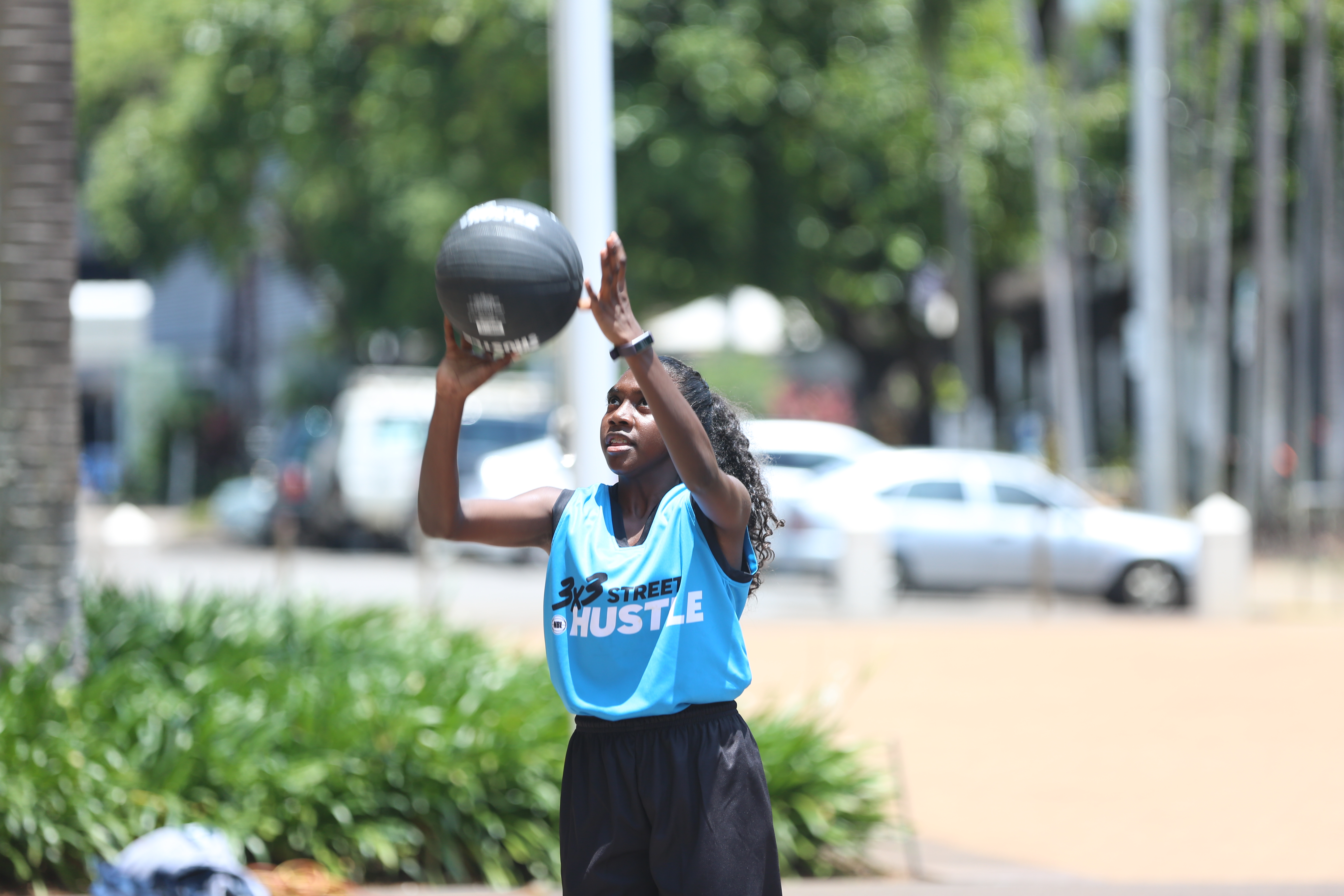 “She went to a training camp down in Dandenong on the weekend, and she did the under-14’s training, then when they (the under-14s) had a two hour break, she joined in on the women’s league training,” Ms. Jackson said.

Ms. Jackson knows that no matter the age group or the level of basketball that CJ plays at, that she can be proud of how her daughter is navigating her basketball career thus far. But the moments that make Mrs. Jackson most proud aren’t the buckets she scores.

“CJ would rather the team score, than her score…that’s one thing I am very proud of about her.”

Be sure to get down to catch a glimpse of the next generation of 3x3Hustle talent at the 2019 Arafura Games at Darwin Convention Centre. We’ll have plenty of 3×3 action for you, with the final event of the 2019 3×3 Pro Hustle Tour taking place, as well as a 3×3 Street Hustle on offer for those that really want to get involved.

It all goes down on April 27 2019, for further details please visit us at the 3×3 Pro Hustle Tour event page or at www.3x3hustle.com