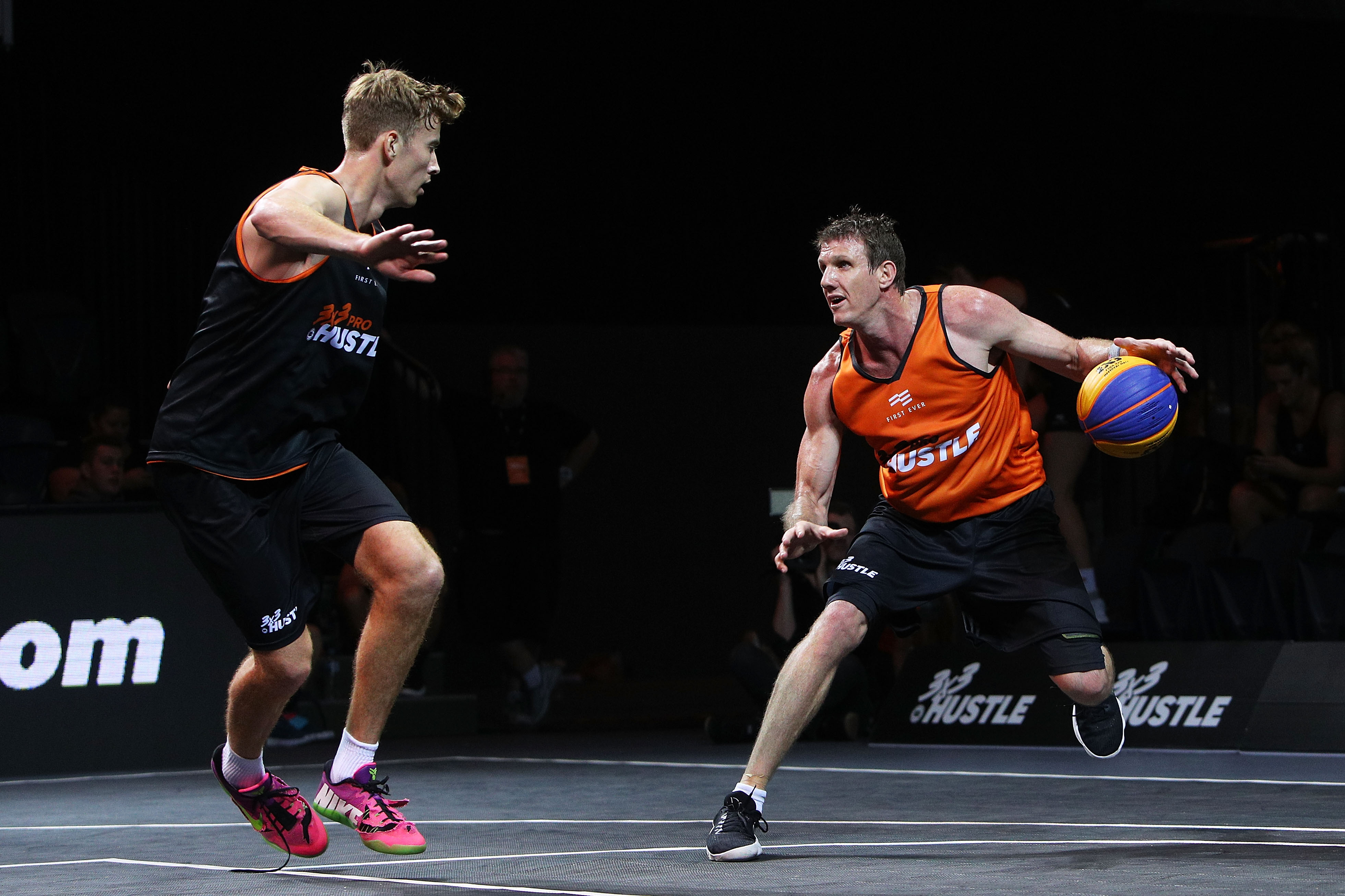 Townsville Suns gun Peter Crawford will suit up for TSV 3×3—the Australian contingent taking part in the 2018 SINA 3×3 Elite League in Beijing—just days after a compound dislocation to his finger threatened to rule him out. Crawford dislocated his finger during a Tuesday night training session but, after six stitches and a bit of pain, the Aussie sharpshooter is still looking to play this weekend.

Not to be denied the chance to play his trade overseas, the former Boomer—and key member of the 2018 NBL 3×3 Pro Hustle Champion team ‘The Platypuses’—will push through the pain to lead TSV 3×3 at the event, where they will face up against some of the heaviest hitters in world 3×3 basketball.

The FIBA endorsed SINA Elite League will feature some of the best 3×3 players and teams in the world with competitors coming from New York, Moscow, Tokyo, Seoul, Abu Dhabi, Liman, Ulaanbaatar, Townsville, Manila, Hong Kong, and Taipei to showcase their skills on the big stage.

The action will take place from December 15-17, and can be streamed via the Sina 3×3 Facebook page.

FNQ Basketball set to shine on big stage
One to Watch: Darwin Teen Lets Love of the Game do the Talking