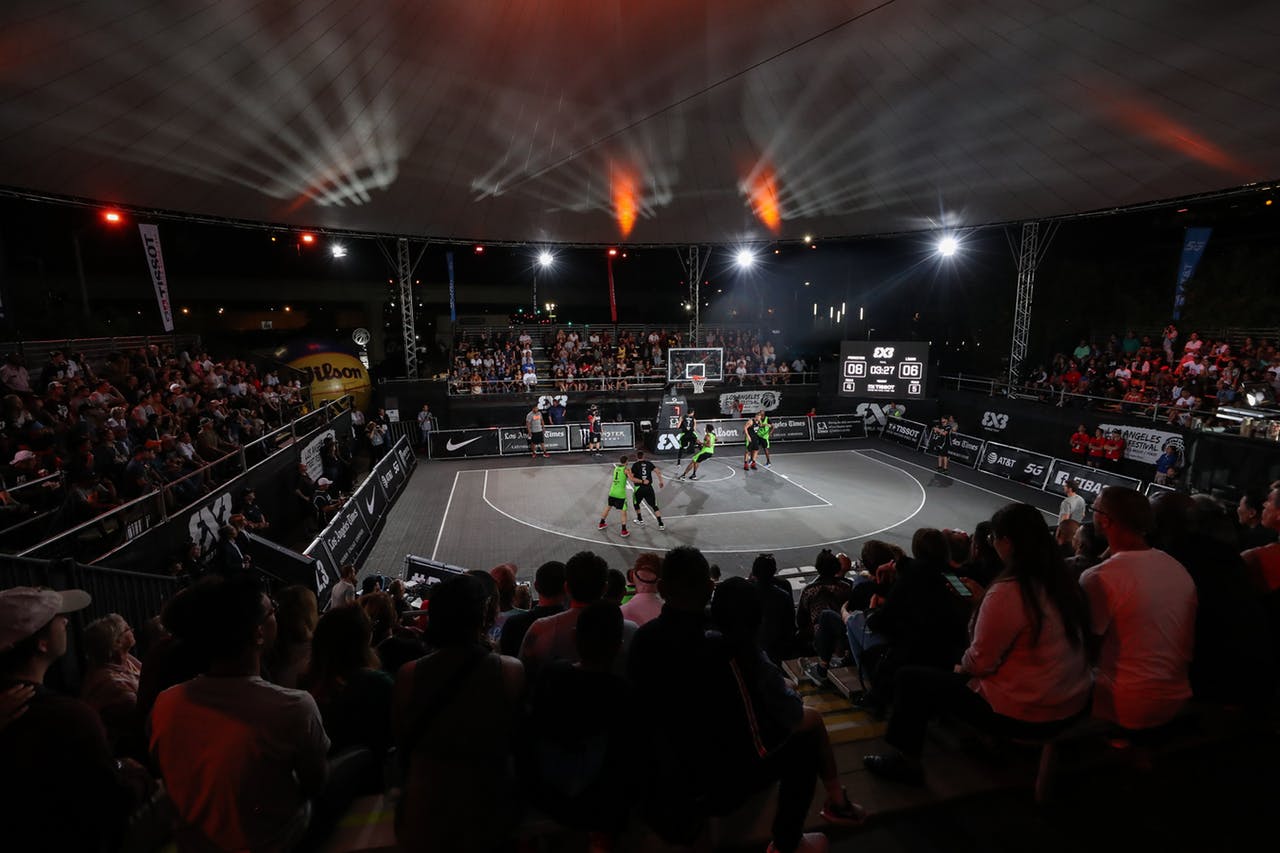 FIBA and the International Olympic Committee (IOC) have confirmed the qualification path for the 8 men’s teams and the 8 women’s teams competing on 3×3’s debut at the Olympic Games on July 25-29, 2020.

After consultation with the IOC, it was agreed to grant an automatic ticket to the Tokyo 2020 Olympics to the Japanese national team (men or women) who ranks highest in the FIBA 3×3 Federation Ranking. The team of the other gender will get an automatic ticket to the Olympic Qualifying Tournament and, if not yet qualified, to the Universality Olympic Qualifying Tournament.

On November 1, 2019, FIBA will announce the first 8 teams (4 per gender) qualified for the Tokyo 2020 Olympics during a livestreamed ceremony, which will take place in Utsunomiya on the eve of the FIBA 3×3 World Tour Final.

These teams will be the 4 highest-placed countries per gender in the FIBA 3×3 Federation Ranking, except if Japan does not rank in the Top 4 in any gender. In this case their highest-ranked team will get a spot instead of the 4th best team in that category. Note that a maximum of 2 teams per gender can come from the same continent.

The first Olympic Qualifying Tournament will be staged in March 2020 and will feature 40 teams (20 per gender), qualified via the FIBA 3×3 Federation Ranking (taking into account universality criteria) or the FIBA 3×3 World Cup 2019 (the medalists). A total of 6 tickets (3 per gender) to the Olympics will be granted at the end of the event.

The Universality Olympic Qualifying Tournament will offer a chance to win the last 2 tickets (1 per gender) to the Tokyo 2020 Olympics. Twelve teams (6 per gender) will qualify, based on the FIBA 3×3 Federation Ranking and subject to not having been represented in Basketball (irrespectively men or women) in the past 2 editions of the Olympic Games. This reflects one of 3×3’s missions to bring basketball to countries, which are not traditional basketball powerhouses.

The exact dates and locations of these 2 Olympic Qualifying Tournaments will be announced shortly.

For more information about 3×3 at the Tokyo 2020 Olympics, go to https://fiba3x3.com/olympics.