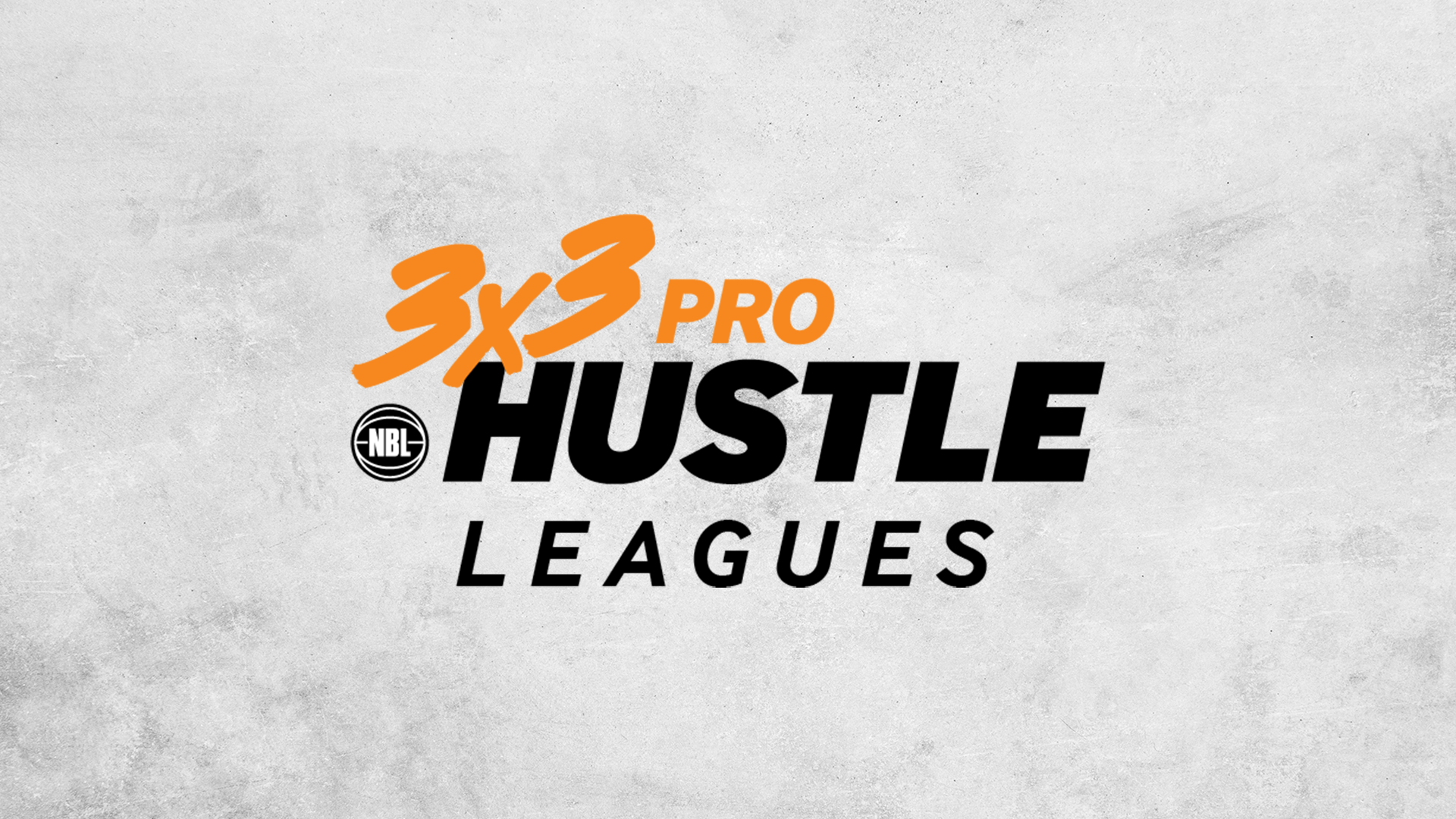 The National Basketball League (NBL) and 3x3Hustle are pleased to announce the inaugural NBL 3×3 Pro Hustle League season will tip-off this month.

Victoria will be the first league to begin in February, with other leagues across Australia to be launched later this year.

Participating clubs in the 2020 NBL 3×3 Pro Hustle Victoria league will be Wyndham, Warrnambool, Nunawading, North Melbourne Wolves, Frankston, Geelong and Peninsula Bobcats, with games to be played in each weekend throughout February.

The top three teams will advance to the NBL 3×3 Pro Hustle National Final at the Geelong Waterfront on March 28-29.

3x3Hustle Director and NBL Chief Operating Officer Andy Crook said: “The introduction of the NBL 3×3 Pro Hustle Leagues is a major step forward for the sport in Australia.

“The Pro Hustle Leagues open up more opportunities for athletes playing 3×3 basketball in Australia and creates a clear pathway to the elite level.

“For the first time this year 3×3 will feature at the Olympic Games in Tokyo and the sport is growing in popularity not just here in Australia but right around the world.

“It will be great to see rivalries develop between teams ahead of the Pro Hustle National Final in Geelong, which is the showpiece event of the NBL 3x3Hustle March Mania.

“We are also in active discussions with state associations about introducing NBL 3×3 Pro Hustle Leagues in other regions later this year and into the future.”