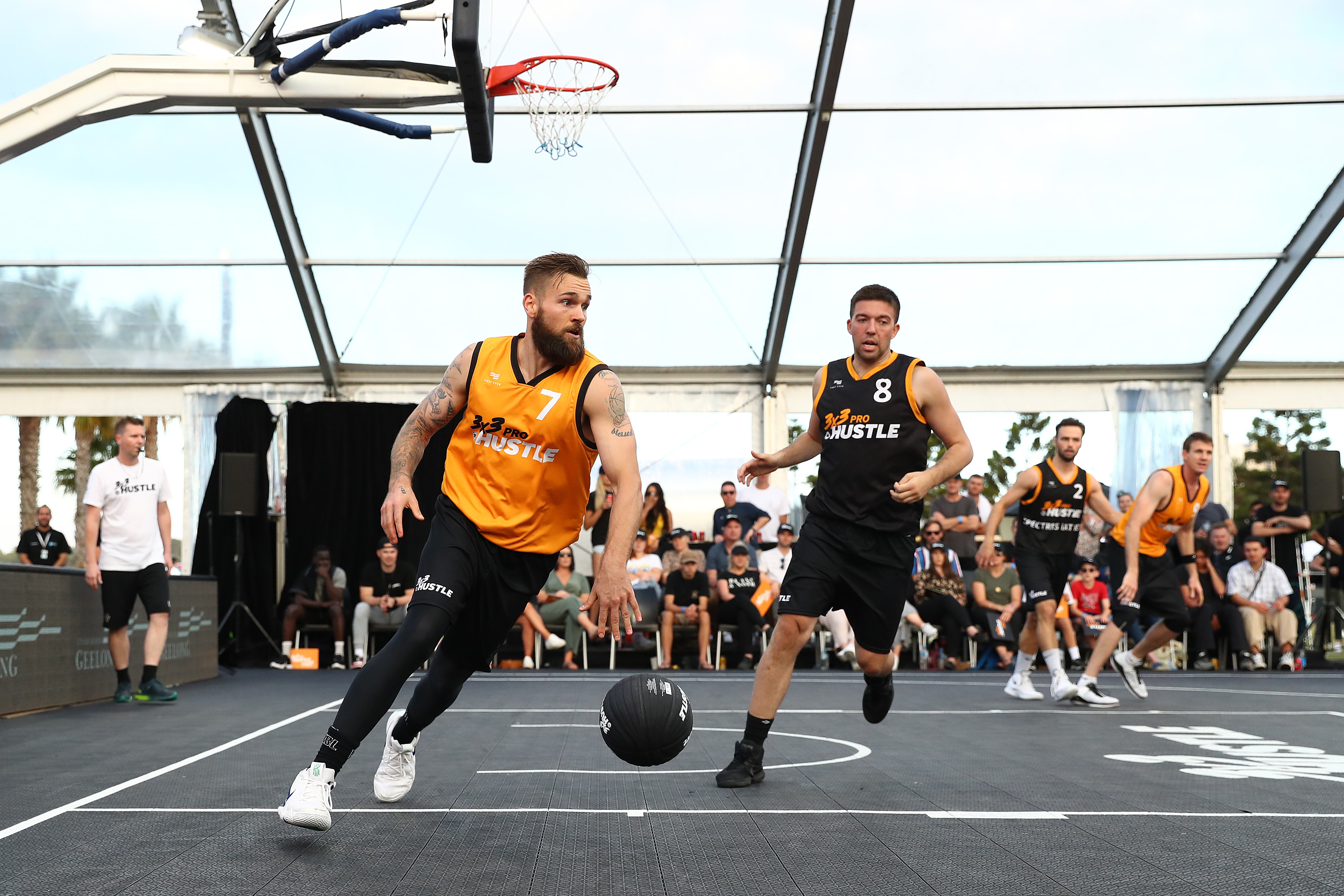 The National Basketball League (NBL) and 3x3Hustle are pleased to announce the inaugural NBL 3×3 Pro Hustle League season will tip-off this month.

Victoria will be the first league to begin in February, with other leagues across Australia to be launched later this year.

The top three teams will advance to the NBL 3×3 Pro Hustle National Final at the Geelong Waterfront on March 28-30. The schedule for the Victorian league is as follows:

Participating clubs in the 2020 NBL 3×3 Pro Hustle Victoria league will be Wyndham, Warrnambool, Nunawading, North Melbourne Wolves, Frankston, Geelong and Peninsula Bobcats, with the fixture to be released shortly.