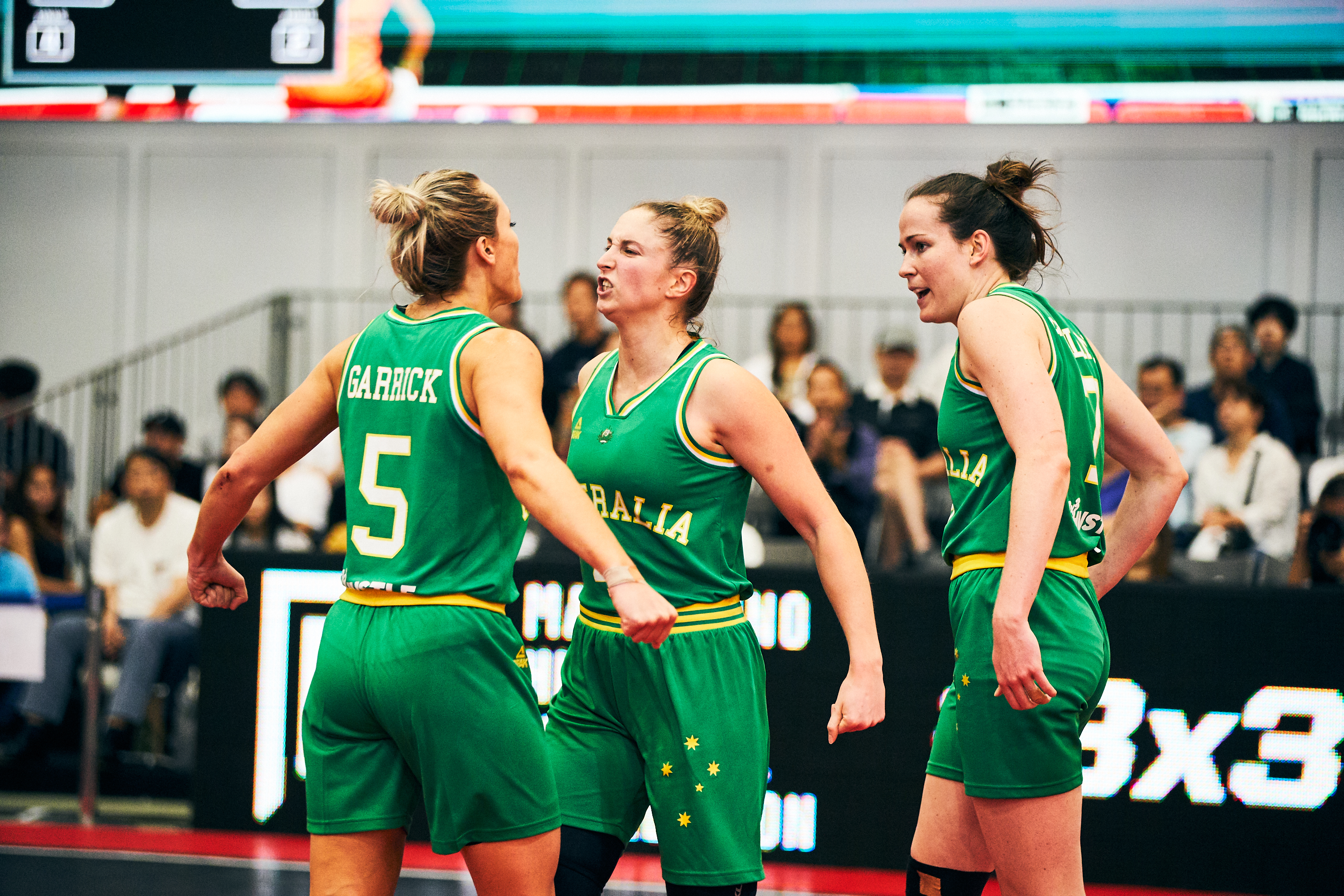 The FIBA 3×3 Olympic Qualifying Tournament will be staged in Bengaluru, the “Silicon Valley of India” on March 18-22, 2020.

“We are excited to welcome teams from 36 different countries to Bengaluru, a city which has played host to successful FIBA competitions in recent history”, said BFI President Govindaraj Kempareddy.

The event will feature 40 teams (20 in each gender) and will be organised by FIBA and the Basketball Federation of India (BFI). It will take place in the city where the last two editions of the FIBA Women’s Asia Cup were held in 2017 and 2019.

The Australian women have been drawn in Pool B alongside Japan, Iran, Ukraine and Turkmenistan, in what is the Aussies final chance to qualify for the Olympics.

Six tickets (three per gender) to the Tokyo 2020 Olympics – where 3×3 will make its debut – will be awarded at the FIBA 3×3 Olympic Qualifying Tournament.

In addition to the Host teams, the remaining of the 40 participating teams qualified via the FIBA 3×3 Federation Ranking (taking into account universality criteria) and the results of the FIBA 3×3 World Cup 2019 (the medalists).

A total of 16 teams (eight in each gender) will compete at the Tokyo 2020 Olympics:

For more information about 3×3 at the Tokyo 2020 Olympics, go to http://fiba3x3.basketball/olympics.