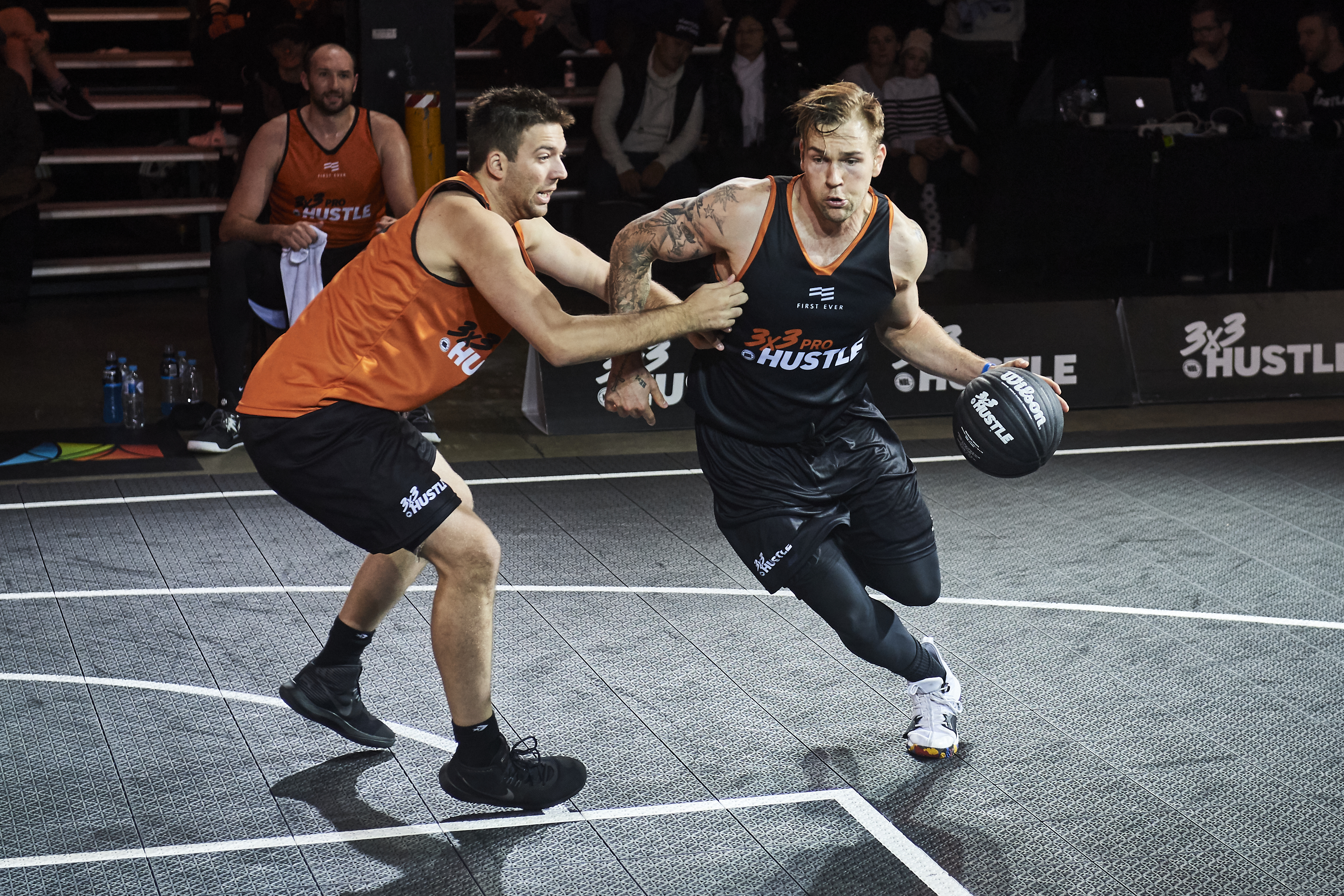 The 2019 NBL 3×3 Pro Hustle will tip-off in Melbourne this Sunday with all the action to be broadcast live on FOX SPORTS.

Now in its second year, the NBL 3×3 Pro Hustle will feature some of Australia’s leading players including stars of the NBL and WNBL.

The broadcast times for the NBL 3×3 Pro Hustle are:

All three events will also be broadcast live in New Zealand on Sky Sport, PPTV in China, Starhub in Singapore, Videoland in Taiwan, Astro in Malaysia and in the UAE on Abu Dhabi Media.

The NBL 3×3 Pro Hustle will also be streamed on the 3x3Hustle Facebook page, the NBL Facebook page and NBL TV in the following timeslots:

NBL Chief Operating Officer and 3x3Hustle Director Andy Crook said: “The opportunity to broadcast the 2019 NBL 3×3 Pro Hustle live on FOX SPORTS and a number of other platforms across the world is a great endorsement of the event and fantastic news for basketball fans.

“As the inaugural season last year showed, the NBL 3x3Hustle offers great entertainment both on and off the court and we look forward to even bigger and better events this year.”

A prize pool of $150,000 will be up for grabs for the NBL 3×3 Pro Hustle teams, with the money to be evenly split between men and women.

The winning teams from the 2019 NBL3x3 Pro Hustle Tour will earn a place in the FIBA 3×3 World Tour and players are eligible for selection for Australia’s 2020 3×3 Olympic team in Tokyo when 3×3 basketball will become an Olympic sport for the first time.

Tickets to this year’s NBL 3×3 Pro Hustle events start as low as $5 for children and are available from 3x3Hustle.com.