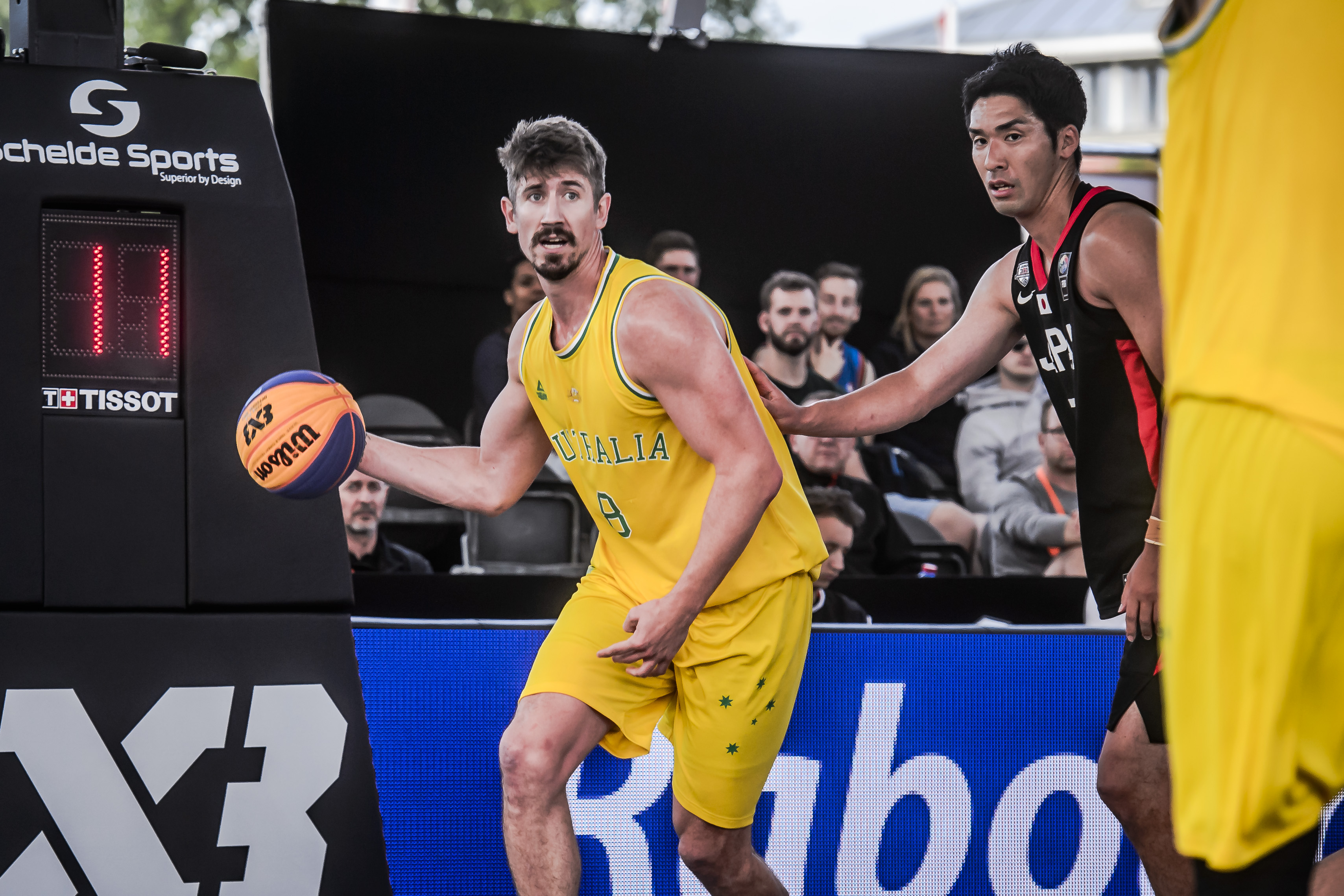 3x3Hustle team Melbourne iAthletic will compete at the Chooks to Go FIBA3x3 Manilla Challenger this weekend.