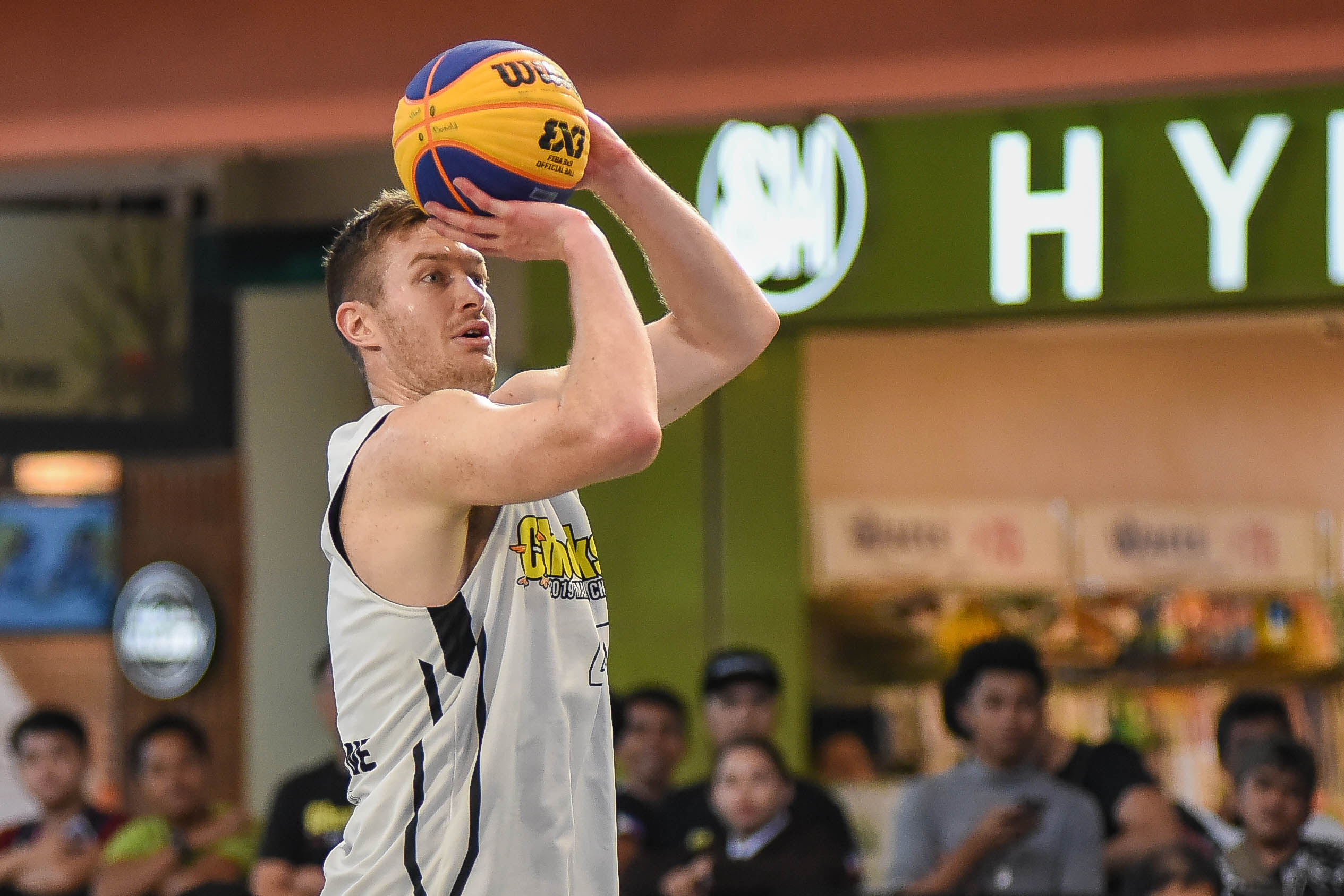 3x3Hustle team Melbourne iAthletic have advanced to the quarterfinals of the Chooks to Go FIBA3x3 Manila Challenger, after going 3-1 on the opening day of action.

Melbourne had to advance to the main draw via the qualifying draw, and the team of Greg Hire, Andrew Steel, Earnest Ross and Lee Roberts did just that.

iAthletic defeated Jakarta South 21-2 in the first game, before another convincing victory against Narvacan City 22-13. The two wins saw Melbourne placed in pool C of the main draw.

In their final pool stage game, Gagarin took down iAthletic 20-18.

Melbourne’s quarterfinal is scheduled for 2:05pm AEST tomorrow, against Riga, who have the top ranked 3×3 player in the world Karlis Lasmanis.