Melbourne iAthletic Fall To Riga In Chooks to Go Quarterfinal 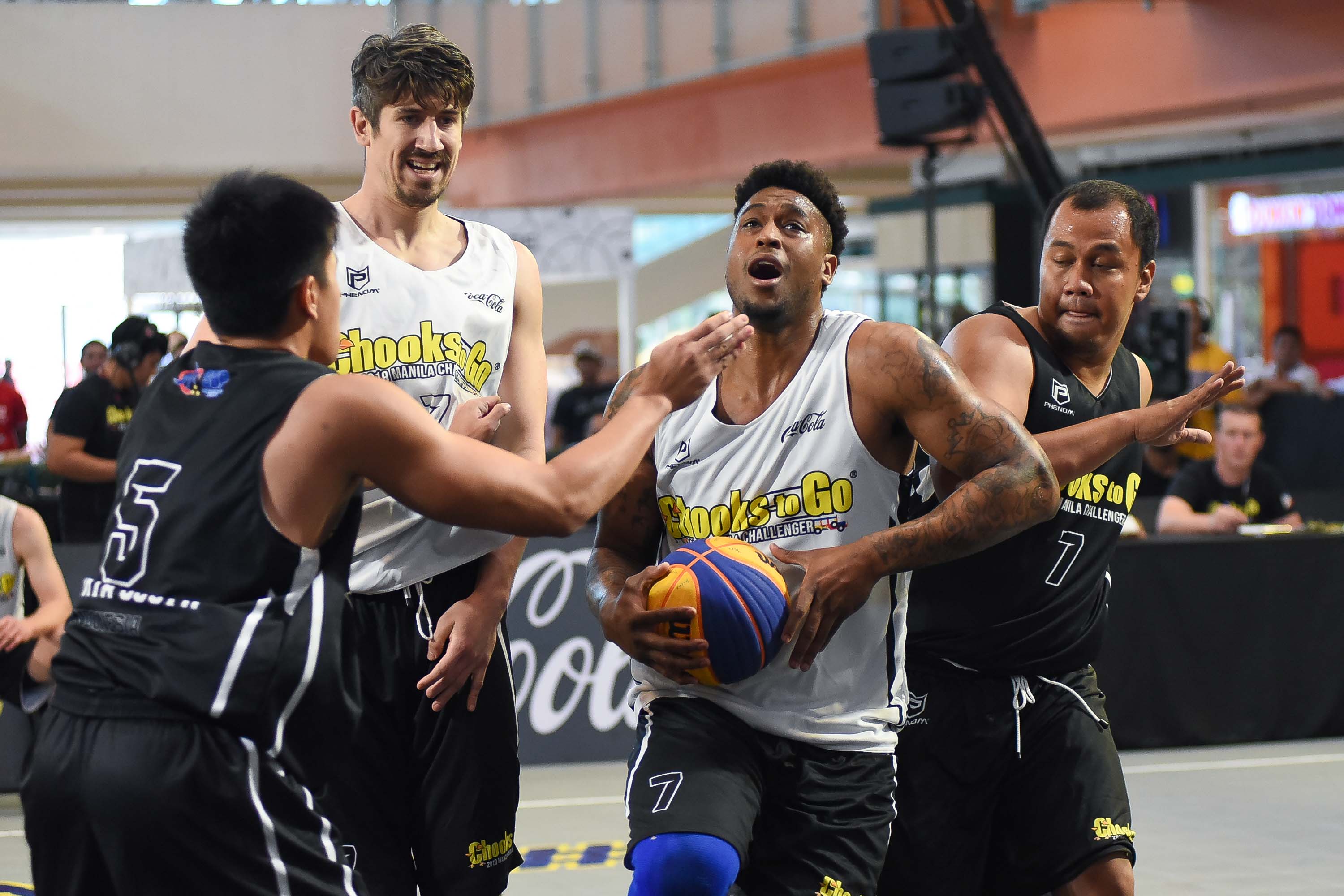 3x3Hustle team Melbourne iAthletic pushed the second ranked FIBA3x3 team in the world to the limit today, losing 21-19 to Riga in the quarterfinals of the Chooks to Go FIBA3x3 Manila Challenger.

Coming from the qualifying draw, Melbourne did enough on day one to advance to the knockout stages, being drawn against Riga and the world’s top 3×3 player Karlis Lasmanis in the quarterfinal.

Leading 16-13 with 3:57 remaining, it seemed iAthletic was on the verge of a mighty upset. However, the power of Riga was too much to overcome, as they won 21-19. Riga would go on to win the Challenger event.

HUGE shouts to #3x3Hustle team Melbourne iAthletic, who pushed one of @FIBA3x3’s top teams Riga to the LIMIT in the quarterfinal of the Chooks to Go Manila Challenger 🏀 #3x3WT pic.twitter.com/jh4QsqVMJZ