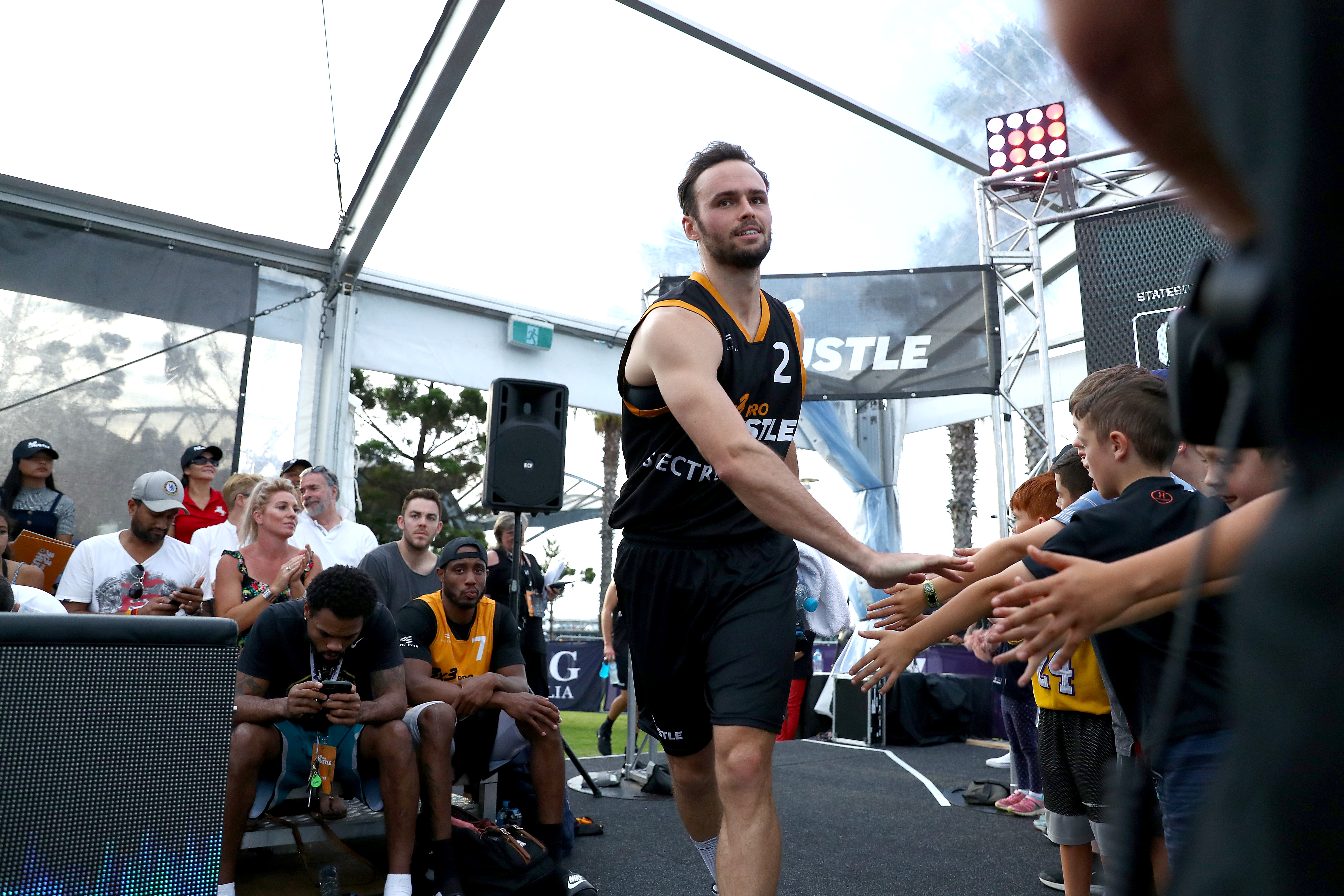 The Melbourne Hustlers will grace the 3×3 court one last time in 2019 at the Sina Elite League tournament on December 20-22.

One of the world’s biggest 3×3 events, the Sina Elite League is an international tournament which features some of the globe’s best teams and players.

3x3Hustle staples Greg Hire, Tom Wright and Andrew Steel will lead Melbourne, alongside 3×3 newcomer Tom Jervis. The 32-year-old is a three-time NBL champion with the Perth Wildcats and was named the NBL Rookie of the Year in 2014.

The number two ranked FIBA3x3 team in the world Liman will also be competing at the Sina Elite League, along with the highly talented squads of NY Harlem, Inanomo, Enerskin, Ulaanbaatar MMC Energy and more. Former NBA player Maurice Ager will also be playing in the event.

Schedules and game times will be released shortly.

Team Melbourne🇦🇺 led by Aussie veterans Greg Hire and Thomas Wright, the gold medalists🥇 of FIBA3x3 Asia Cup this year, are on their way to claim their Australian pride in the upcoming SEL2019!Now the 4X NBL champion🏆 Greg Hire is speaking! 🔥
@3x3Hustle @greg4hire #SEL2019 pic.twitter.com/iUnGRx513h