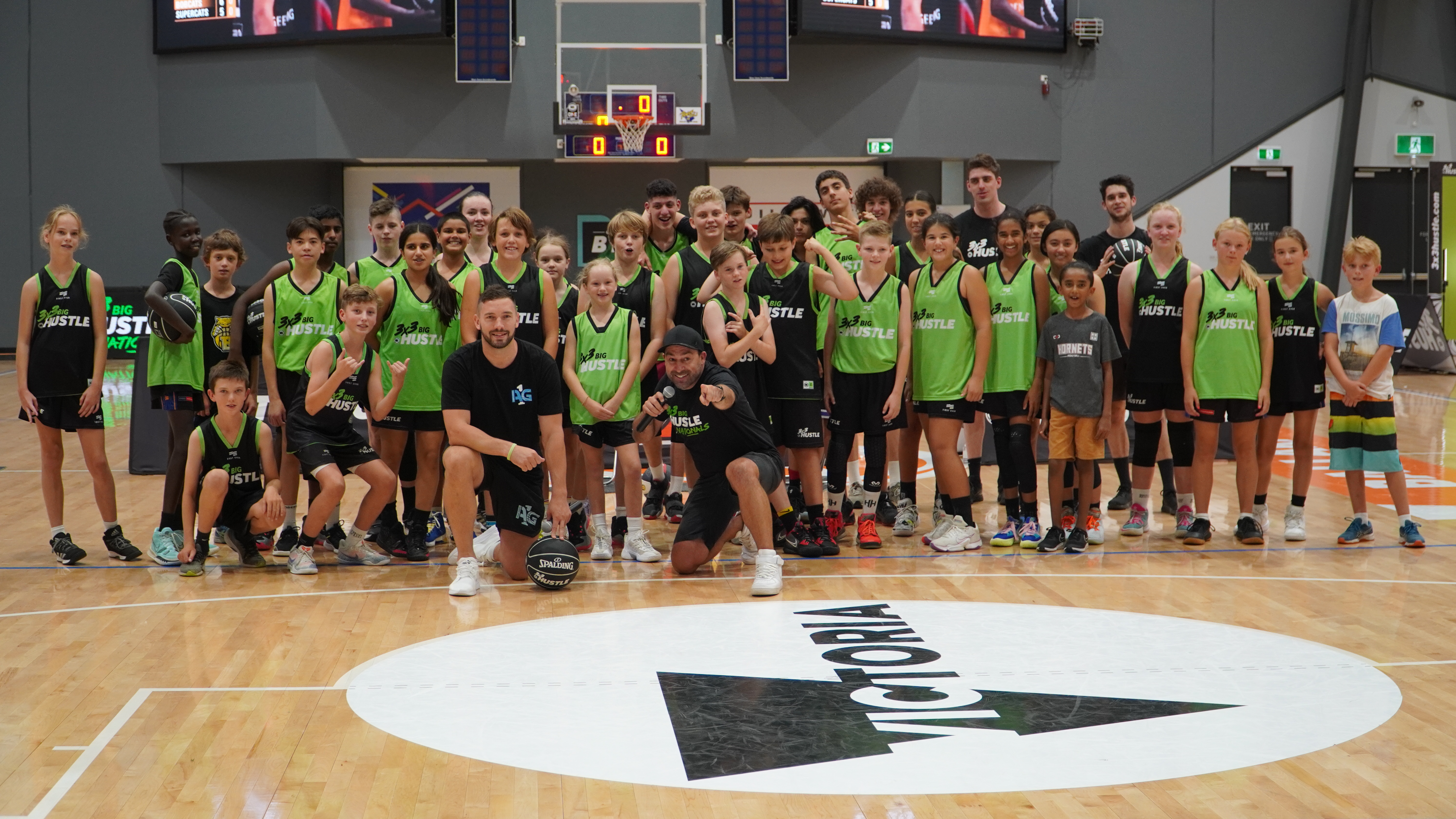 After a two-year hiatus from 3×3 Nationals, the format made its return in the new home of 3×3 basketball, Ballarat.

More than 70 teams showed up at the Selkirk Stadium on January 22 and 23 ready to hustle and claim that elusive national championship title.

With 226 games scheduled across a bumper weekend, only nine teams came away with 3×3 National Champion titles.

City of Ballarat Mayor Daniel Moloney opened the event with an Acknowledgement of Country and a warm welcome to the players, families and support staff who travelled to Ballarat from all over Australia.

Gibson taught players the importance of 3×3 skills like attacking the rim and hitting the boards, with a host of players participating in a range of fun drills across four courts.

For those who preferred to use the hour break to chill, they found themselves in the ‘Chill Out Zone’, slouching into a beanbag to play Xbox, taking selfies in the photo booth, or challenging their mates to a game of Connect 4, Jenga or Cornhole.

As for the rest of the day on Saturday, fans were treated to a few overtime games in the remainder of the day’s pool games, before venturing out to experience the Ballarat nightlife.

It was straight back to business on Sunday, as the teams played out their remaining pool games before commencing finals.

Remarkably, just two of the undefeated teams won it all, highlighting just how close the action was throughout the two days.

The 12 & Under Boys Final went down to the wire with just one point separating Hills Green and Run TMC in the end. Run TMC walked away as victors after coming into the game with all the momentum, defeating North Coast by 11 points in the semi-final.

It was the same margin on court B1B, as Sportly Barbarians 2 defeated Hills Green in a tight tussle in the 12 & Under Girls division.

Snipers and Wyndham went to battle in the 14 & Under Boys Final, with Wyndham winning in what would be the start of a trifecta for the Victorian-based association.

The association said they are putting a big focus on 3×3 basketball, following its debut at the Tokyo Olympics and soon-to-be-debut in the Birmingham Commonwealth Games.

“3×3 is a key pillar within the Wyndham Way and will continue to grow.

“3×3 is not just a hot new craze growing in popularity across the globe, it’s also a fantastic format to develop athletic ability and skill.

“The Wyndham Way has a focus of promoting the varied benefits of 3×3 training and gameplay for players, coaches and referees.

“3×3 will be used heavily for both junior and senior programs in Wyndham, combining the unique development opportunities with the chance to compete in 3x3Hustle events locally and abroad.”

It was an all-NSW affair in the 14 & Under Girls Final, with RIZE coming out on top against Sportly Barbarians.

RIZE proved to be the dominant side throughout the game, keeping their opposition to single figures while piling on 13 points themselves.

After winning seven games on the trot, the HOOPERS came devastatingly short of national glory in the 16 & Under Boys Final, with the Snipers claiming the four-point win.

They were backed up by fellow NSW side North Coast White in the most dramatic final of the day.

North Coast White and opponent Hills couldn’t be split throughout the match with a free throw sealing the deal in the end, following a missed buzzer-beater by Hills.

In the Open Men, Hoops Capital were too strong for the rest of the field, going undefeated and beating the Saints by four points in the Final.

It was ultimately the 3×3 Pro Hustle experience of Tom Wright, Owen Odigie, Andrew Steel and Liam McInerney that proved too much for the Saints to overcome.

3x3Hustle would like to thank the City of Ballarat and Ballarat Basketball for their hospitality over the weekend, both on and off the court.

Check out the full list of 3×3 Big Hustle National Champions below- congrats Hustlers! 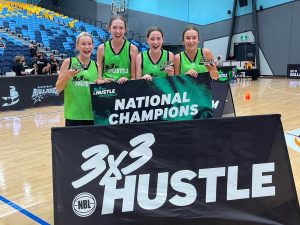 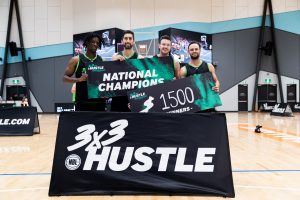 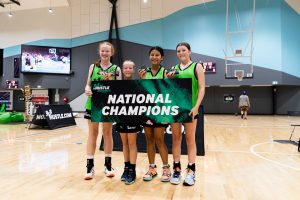 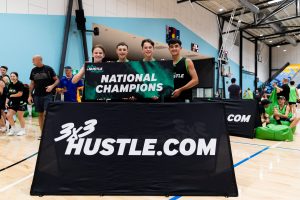 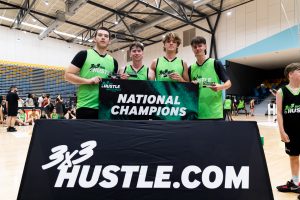 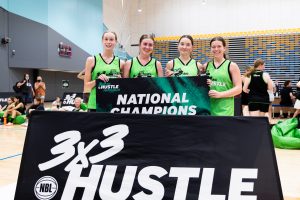 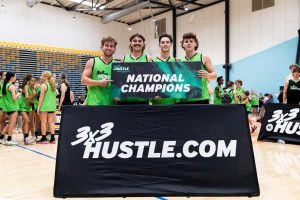 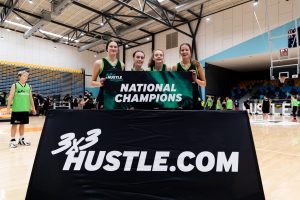