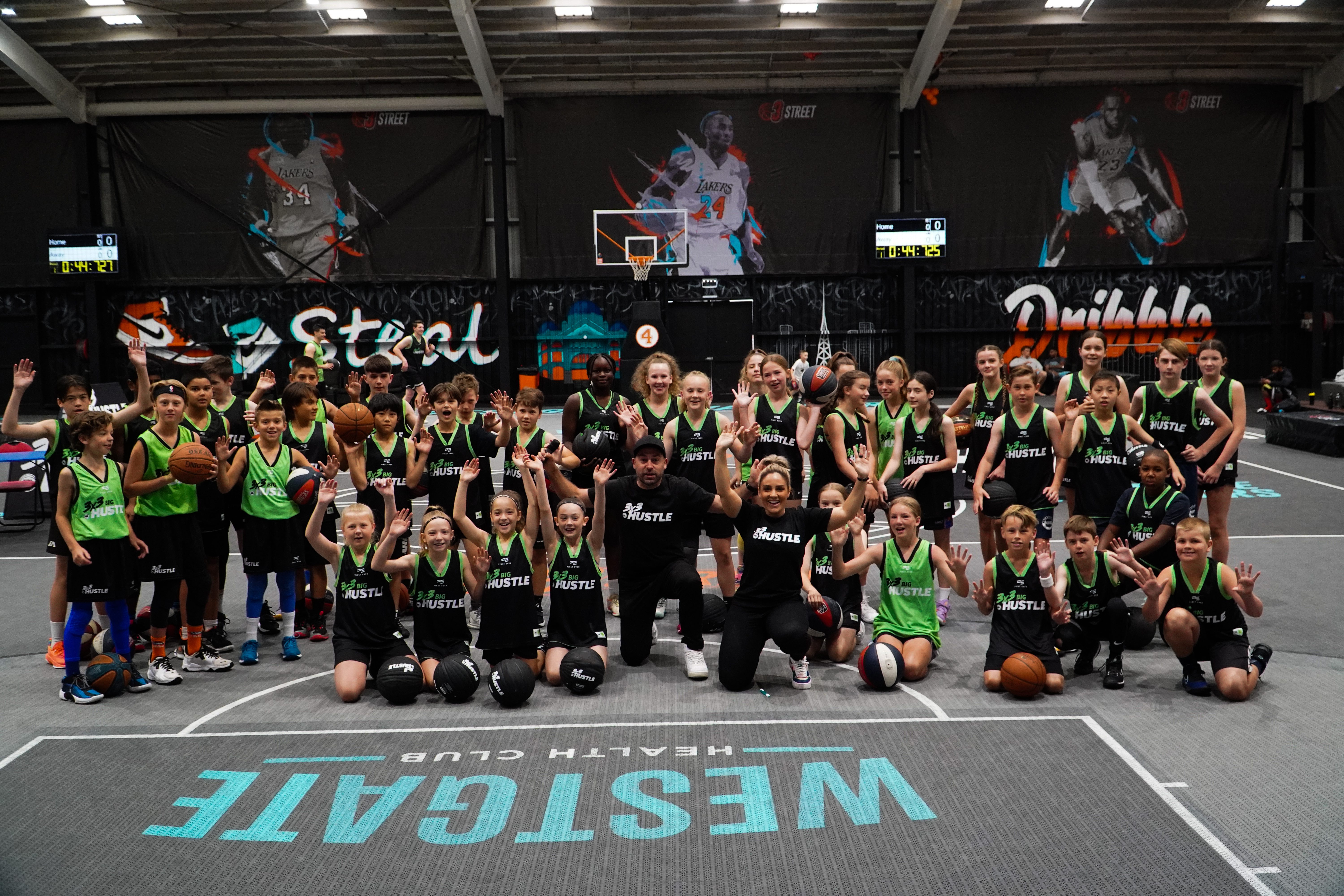 3×3 basketball made its long awaited return in Victoria, with the state’s best 3×3 ballers showing off their skills in the 3×3 Big Hustle VIC State Championships at 3Street on Sunday.

With just under 40 teams in the event ranging from 12 & Under to Open age categories, it made for an action-packed day.

The Open Men were the first category to ball out on the day, with Fast & Loose taking out the title and punching their ticket to Nationals in Ballarat.

Up next, the Dandy Boys took out the 12 & Under boys title, edging out the Blues Bros 14-5 in the Grand Final.

In the 12 & Under girls category, the Frankston Blues were victorious with five wins from six games.

Coached by Knox NBL1 and Melbourne AFLW star Eliza West, the Blues left it all on the line in the Grand Final, defeating CVBA Sparks by one point.

The Rangers Boys came out on top in the 14 & Under boys category, qualifying for Nationals along with The Grizzlies and Nothing But Netflix.

HC Tigers Roar completed a clean sweep in the 14 & Under girls division with five wins from five games.

The Hoopers did the same in the 16 & Under boys category to take out that title.

The day ended with the combined 18/Open women with United We Win taking out the Open Women’s trophy and The Jawns for the 18 & Unders, both teams booking their spot in January’s 3×3 Big Hustle Nationals.

3×3 basketball will continue to shine in Victoria, with 3Street to host two 3×3 Street Hustle events and the Ballarat Sports Event Centre to host the 3×3 Big Hustle National Championships next month.

Victorians will be able to cheer on the top three teams from each state championships division at the tournament so make sure you get behind them if you’re in Ballarat!

See below for the full list of winners from the Vic State Champs- congrats Hustlers! 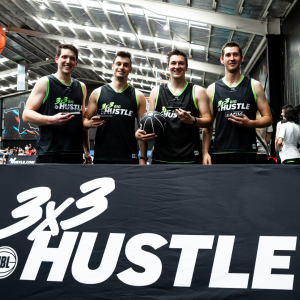 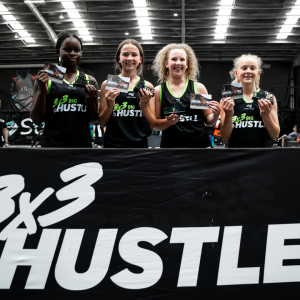 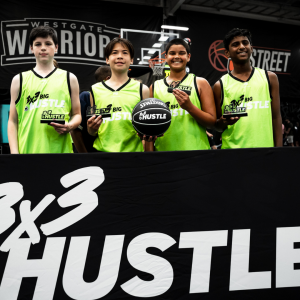 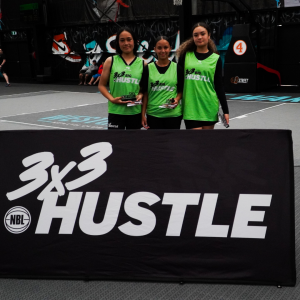 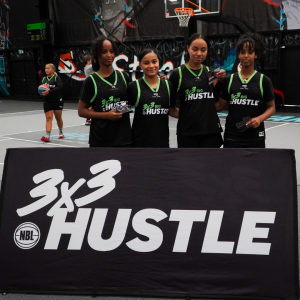 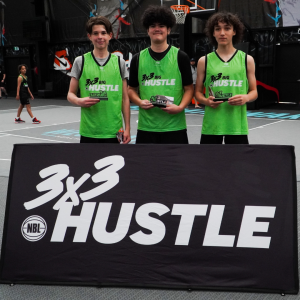 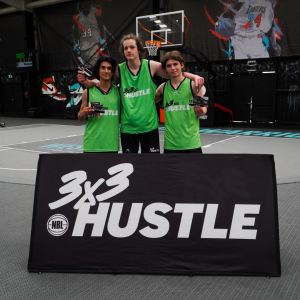 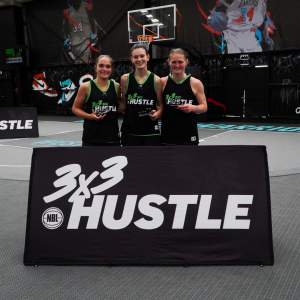