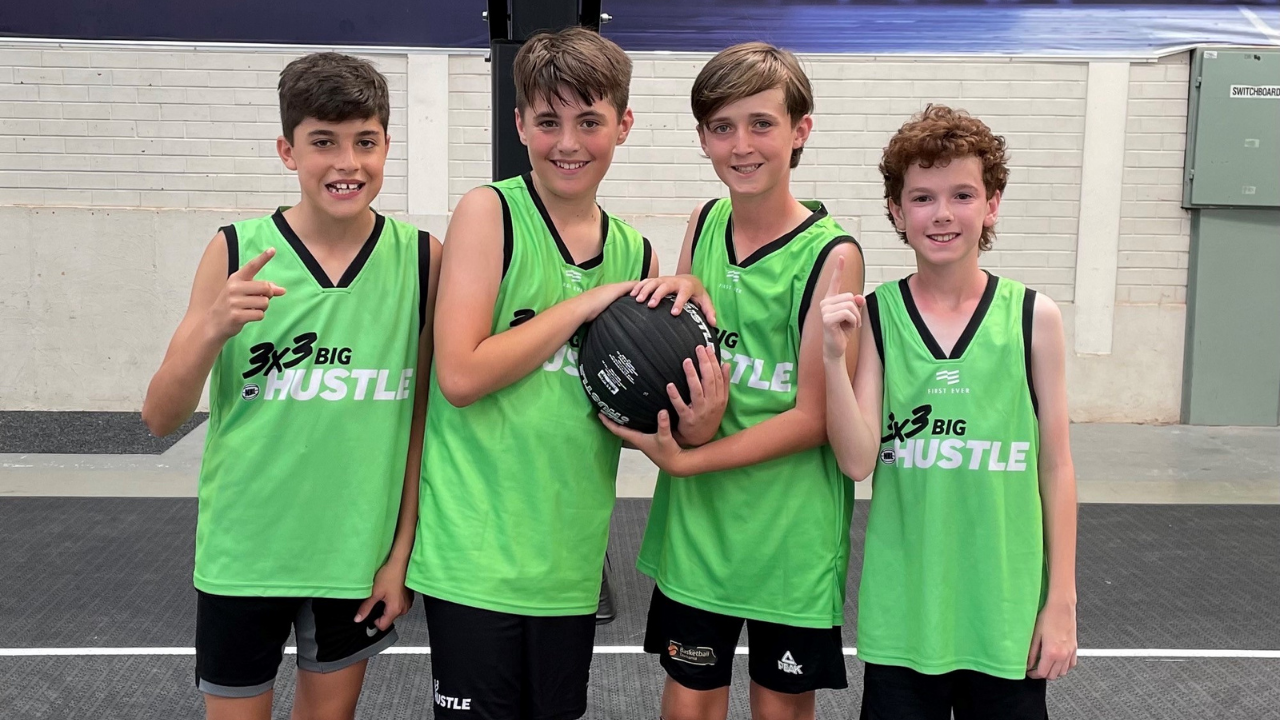 In the 12 & Under Boys category, it was Up Court Funk Me Up who went four from four in the pool stages before going a perfect two from two in the finals to win it all.

HERR took out the 12 & Under Girls category with an 11-5 win over the Lightning Girls in the Final.

HERR got revenge on the Lightning Girls after dropping their only game of the day against them in the pool stages.

Their result didn’t come easy though, inching over the line by two points against the Bricklayers in the Final.

The Power Puff Girls prevailed in the 14 & Under Girls category with a three-point win over the Lay-Up Lasses in the Final.

Before that, they were one of two teams who went undefeated in the pool stages, with the other being Awesome Foursome- 16 in Pool B.

The 16 & Under Boys rounded out the day, with Demarcus Cousins III sealing the win by just two points over Toenail Meatball in the Final. who took out the age group Street Hustle title.

After dropping just one game in the pool stages, they beat Toenail Meatball by just two points in the Final.

Stay tuned to 3x3hustle.com/events to find out when Basketball Tasmania’s next 3x3Hustle event is.

14 & Under Girls: The Power Puff Girls 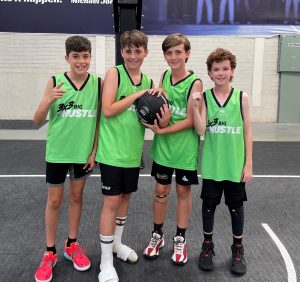 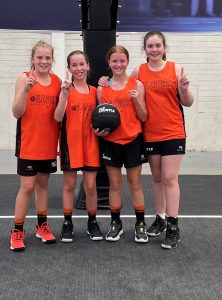 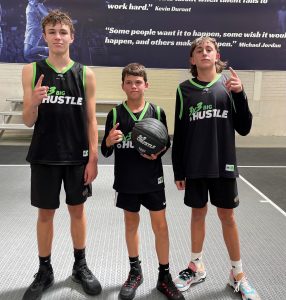 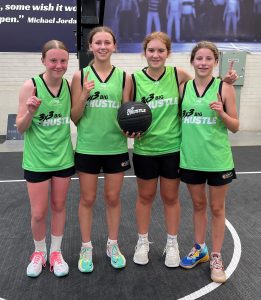