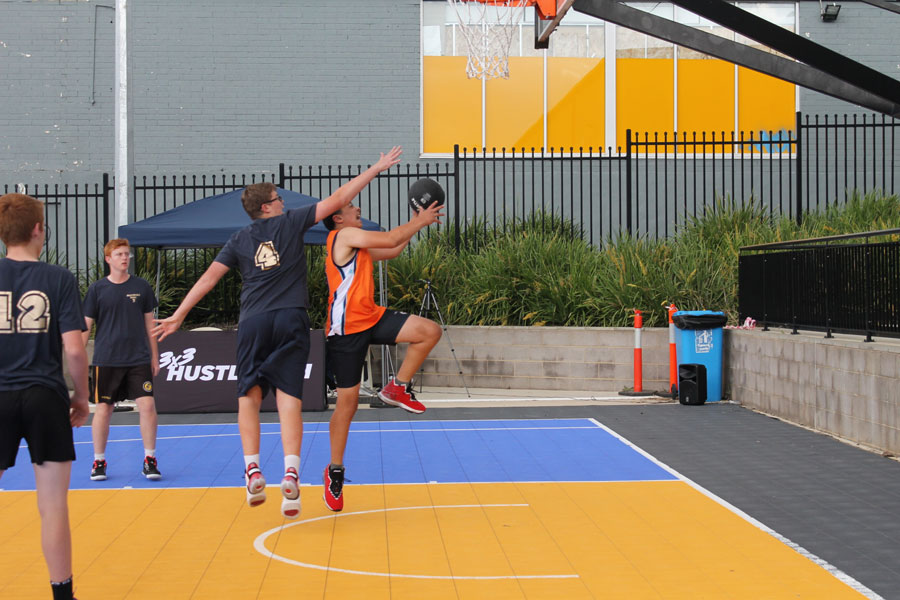 3×3 basketball is continuing to grow in the ACT following two successful 3×3 Street Hustle events run by Basketball ACT at the end of this year.

In November, the next generation of Canberra hustlers shone in a four-week 3×3 Street Hustle Tour in Belconnen.

In the 10 & Under girls category, Rats 10’s took home the title while in the boys category, the Slam Dunkers secured the victory after a one-point win in their Grand Final.

The same result occurred in the 12 & Under boys category with Northside Elite getting the 6-5 win over JTN2.

In the 12 & Under girls, it was Blue Lightning coming out on top after defeating Rats by six points in the Grand Final.

The Brindi Boys were victorious in the 14 & Under boys category, edging out FUNDAMENTALS by two points.

In the Christmas Street Hustle, boys from 10 & Under to 18 & Under showcased their skills at Belconnen’s outdoor 3×3 courts on Saturday.

In the 10/12 & Under category, the Breakers broke the Ankle Breakers by two points in the Grand Final.

Only one point could split Dream Team and Raticals in the 12/14 & Under boys category, with Dream Team coming out on top.

The same result occurred in the 16-18 & Under boys category, with the Dare Devils getting the 3-2 win over Trio of Trouble.

Check out the full list of winners below – congrats Hustlers!