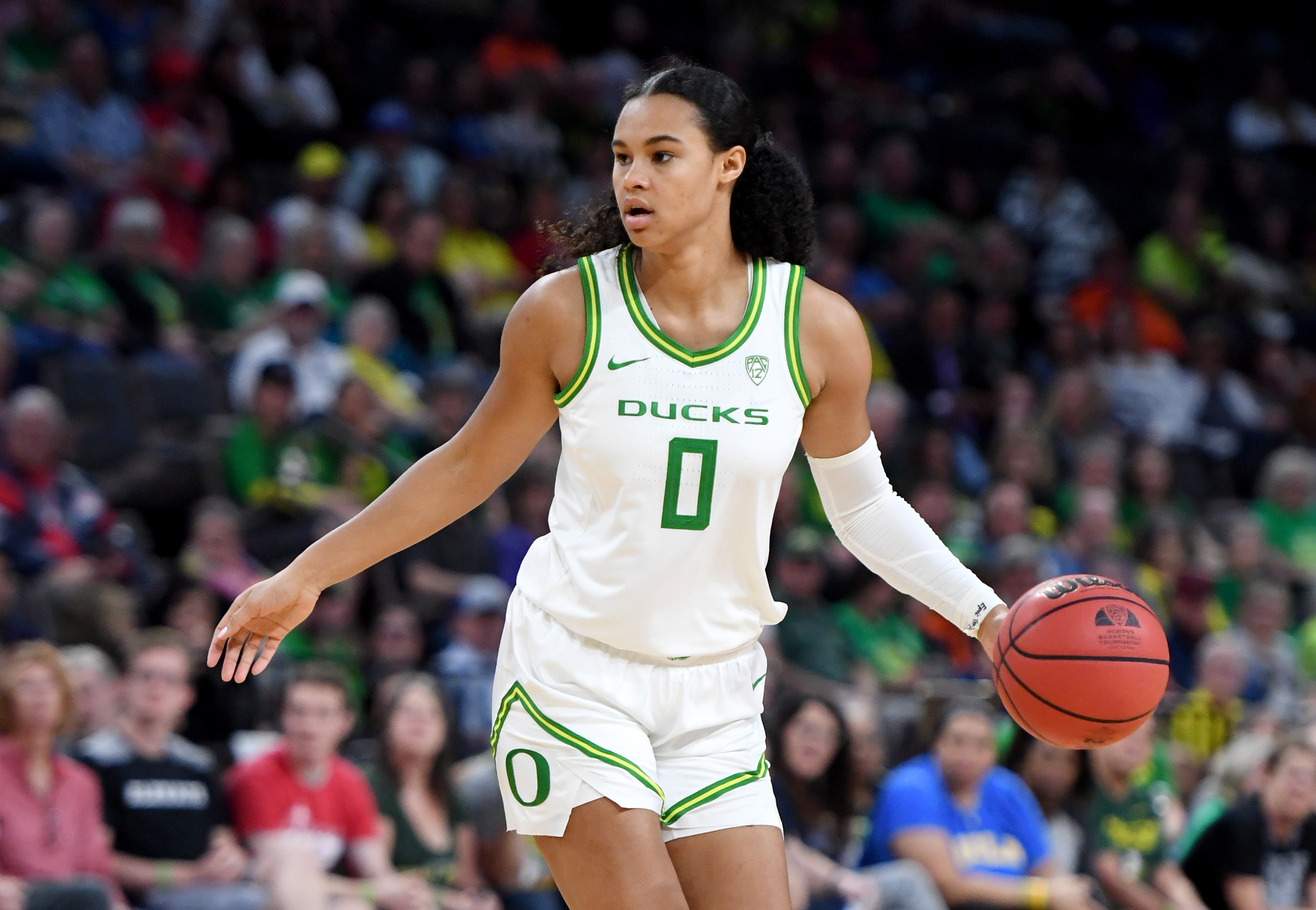 Between two double-double performances in the Euroleague Women with Fenerbahce Oznur Kablo, Germany basketball star Satou Sabally  sat down with FIBA3x3.basketball to reminisce about the day she fell in love with 3×3 at the 2019 European Games in Minsk, Belarus.

Before the college success at Oregon, the WNBA All-Rookie Team season in Dallas and the terrific Euroleague Women debut, the 6ft 4in (1.93m) Sabally was out there competing with boys on the streets of Germany.

“It was a mix,” the 22-year-old said. “I played more football outdoors. But I did play with the boys. I actually only played basketball with boys until the age of 14. I always had the “let’s just hoop” mentality. There aren’t too many courts outside in Berlin so I was mainly playing indoors. But I never played in the 3×3 setting before.”

That 3×3 setting, she first discovered in 2018 when four players from her Oregon team starring women’s basketball superstar Sabrina Ionescu got a chance to represent USA at the FIBA 3×3 World Cup.

“It was fun to prepare with them for the World Cup”, said the lefty. “My team was actually doing pretty good! It was fun to follow their games in the Philippines. [Sabrina Ionescu] is so successful. Whatever she does, she’s gonna stand on an Olympic podium no matter what.”

In 2019 at the Pan-American Games, Ionescu declared that if she had to choose, she would play 3×3 at the Tokyo Olympics. Sabally has not made any commitment of that sort. This said, she’s well aware that the only path to Tokyo for Germany is with the 3×3 team, who has qualified for the FIBA 3×3 Olympic Qualifying Tournament, which will be held in Graz, Austria on May 26-30 this year.

She got her first taste of the Games and a first real look at 3×3 two years ago at the age of 20 when she flew to Minsk, Belarus to represent Germany at the 3×3 event of the 2019 European Games.

“I think I’m that type of 3×3 player,” Sabally explained. “I play free and love to go one on one. So, I asked the German federation if they wanted me on the team. The European Games were cool. Minsk was beautiful. We had like an Olympic village. It was amazing to be together with the other athletes from all different sports.”

How about the fast-paced nature of 3×3?

“That game if you’re not in the best shape… “, she laughed. “In 3×3 you have to switch so fast. You have to play the right way. You need to find the right balance.”

It was a stellar start for Sabally who joined a squad that entered the tournament ranked 15 out of 16. The team won all three pool stage games and earned a fourth-place finish. While it was not the outcome she was looking for, it set the foundation for the team to grow with one another.

“I was so disappointed. In this game, you really need to have an aggressive scoring mentality. You need to just go get buckets. I know it was just my first time, but I think with the German team, we have a lot of potential. Though we didn’t win a medal, it was still so much fun. I love playing 3×3. It’s something new, it’s spicy.”

She sees the format helping grow the women’s game and put all of the top players on display.

“First of all, no one can tell me there’s no interest in women’s basketball. We had sold-out arenas at the university of Oregon. In 3×3, it helps so much that you alternate [between men and women’s games on the same court during the national team competitions]. People stay for the games. It’s really cool and in general it helps promote the women’s game. The women’s game can benefit from 3×3 so much. It’s an attractive game. It brings us closer to the people. We have so many dope women, playing with swag. That’s what I like about it.”

“I was really impressed by that short French player [Caroline Hériaud]. She was going between the legs of other players. I was like ‘this is how we play here’. I was impressed.”

Sabally, who is often vocal about social justice and humanitarian causes, sees 3×3 as an opportunity for countries around the world to invest in sport.

“I can imagine having a half-court anywhere. My dad has a small court in Gambia. It’s a shorter game and it doesn’t cost as much to build. It gives more countries a chance. I could see a Gambian team having success in 3×3.”