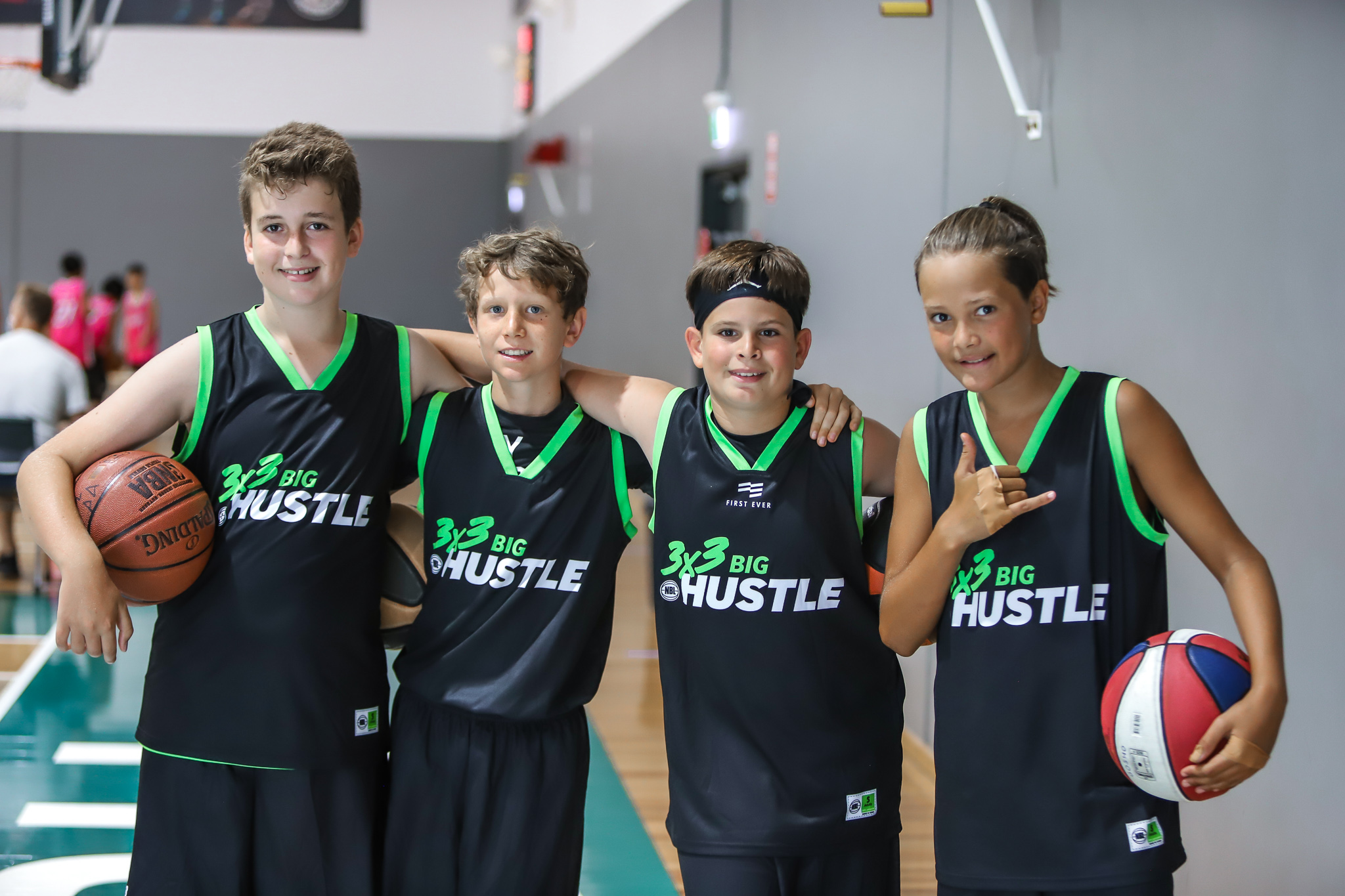 The Hills Hornets Basketball Association has set a new 3x3Hustle record for most teams in a single event after 128 squads competed in their Summer Street Hustle.

The event further highlights the growth of 3×3 basketball, especially in New South Wales, as the Hornets consistently attract upwards of 100 teams to their 3x3Hustle tournaments.

To view upcoming 3x3Hustle events in your area, click here.

We have a 𝐍𝐄𝐖 record for most teams in a single #3x3Hustle event, as 128 squads balled out 🏀 at last week’s @HillsHornets Summer Street Hustle 👀 pic.twitter.com/ycS0dgqIXN