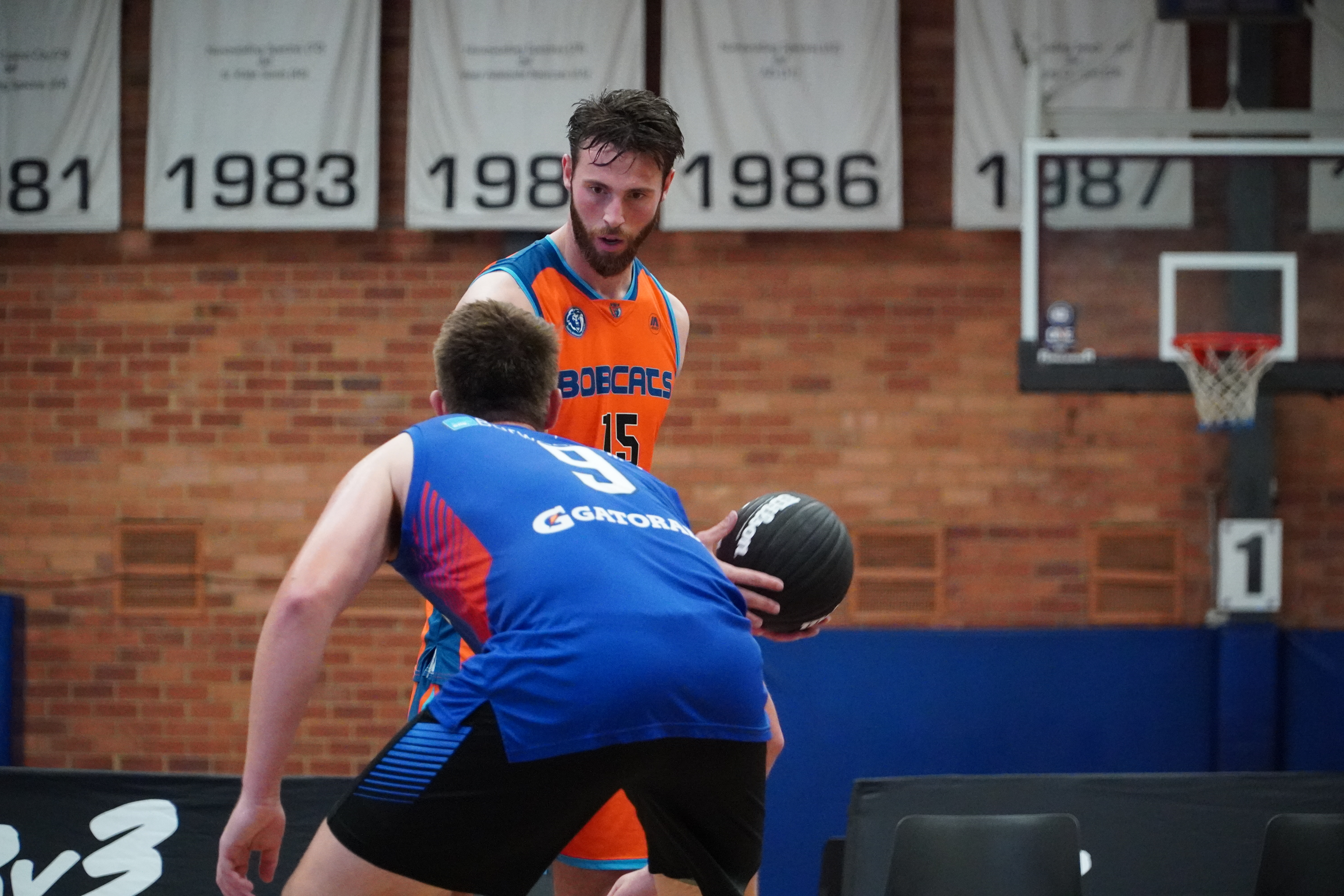 The Peninsula Bobcats have taken out stop one of the 2020 NBL 3×3 Pro Hustle Victoria League, defeating the Nunawading Spectres 21-7 in the final.

Led by 2018 NBL champion Felix von Hofe, the Bobcats were clearly the best team on the day, going undefeated to secure victory. Alex Vanrenen and James Cigognini rounded out a balanced Peninsula outfit.

Other Pro Hustle leagues across Australia will be launched later this year.