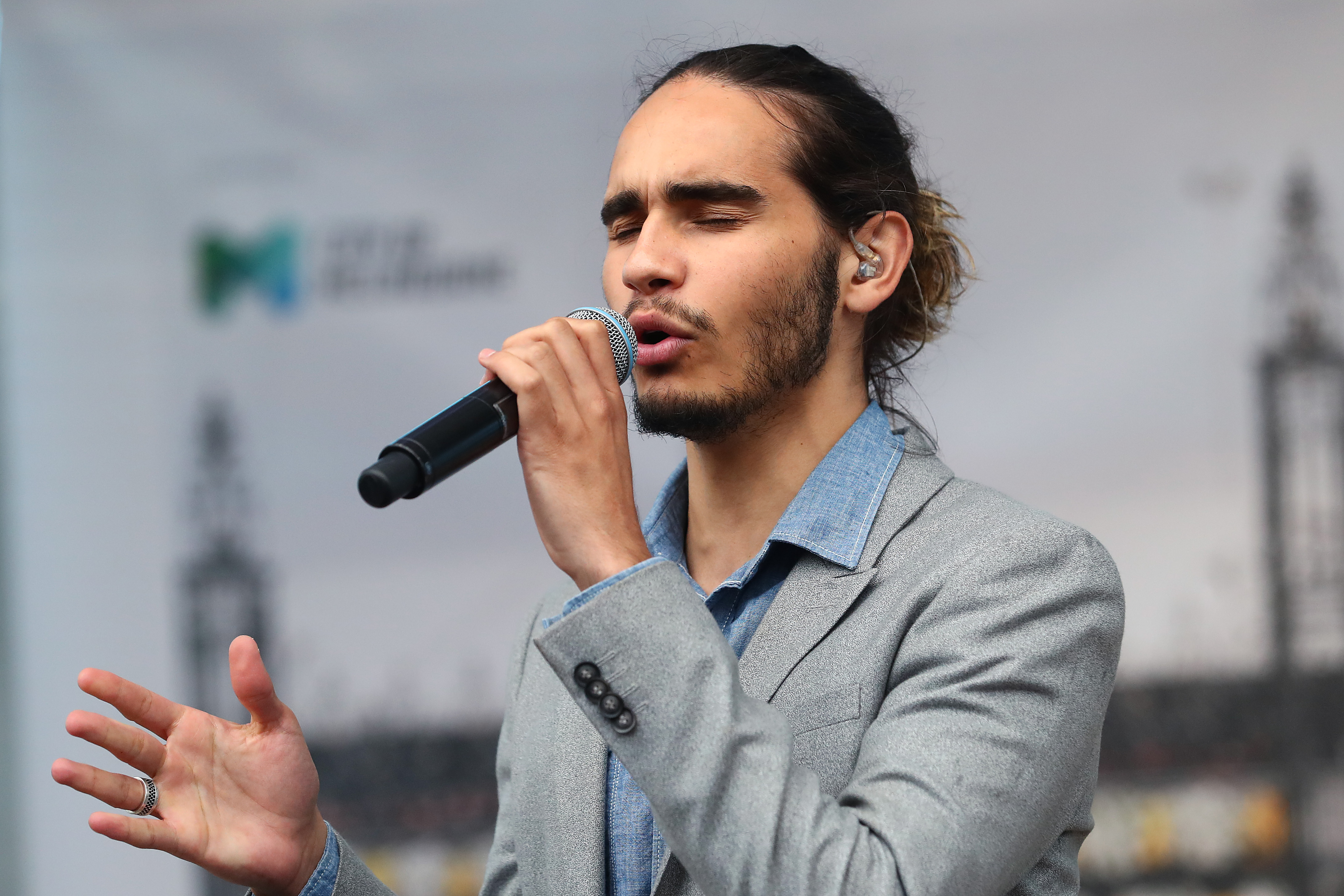 Australian sensations Isaiah Firebrace and Bonnie Anderson have been unveiled as the headline acts for this weekend’s Prahran Square Stonnington Street Bounce, presented by NBL 3x3Hustle and the Stonnington City Council.

Isaiah, who will be performing on Saturday at 2pm, is an X Factor winner and represented Australia at the Eurovision Song Contest, finishing ninth.

His debut single has broken records with ‘It’s Gotta Be You ’going Double Platinum in Australia, Platinum in Norway and Sweden and Gold in Denmark, and is now notching up over 280 million international streams.

The song was one of the highest-streamed songs from any Australian artist in 2017 and continues to break records.

Anderson, who will be performing on Sunday at 1.30pm, burst onto the music scene at just 12 years old, winning the inaugural season of Australia’s Got Talent back in 2007.

It led to her hit single ‘Blackout’ going Platinum in 2014.

Since then, Anderson has joined the cast of Neighbours and has been playing the role of Bea Nilsson in 2018.

This role led her to receiving her first Australian Logie Awards nomination as Most Popular New Talent.

Both Anderson and Isaiah have also appeared on Network Ten’s top-rating entertainment show ‘Masked Singer’, with Anderson claiming the top prize in 2020.

Respected local Melbourne artist DJ Smilez will also be bringing the vibes all weekend with his signature blend of Latin Rhythms, Baile Funk and Afrobeats.

The Stonnington Street Bounce is FREE to attend and will include an exciting 3×3 Street Hustle tournament, shooting competitions and a heap of prizes, along with this massive entertainment line-up.

The action doesn’t stop there!

Next weekend, Stonnington Street Bounce takes over Artists Lane while the following weekend sees Mercer Road play host to a day of free play and competition for all ages and abilities on Saturday May 7.

3×3 basketball to return to its roots via 3x3Hustle Stonnington Street Bounce
3X3 Pro Hustle Goes From the Streets to the Beach: Glenelg, SA!