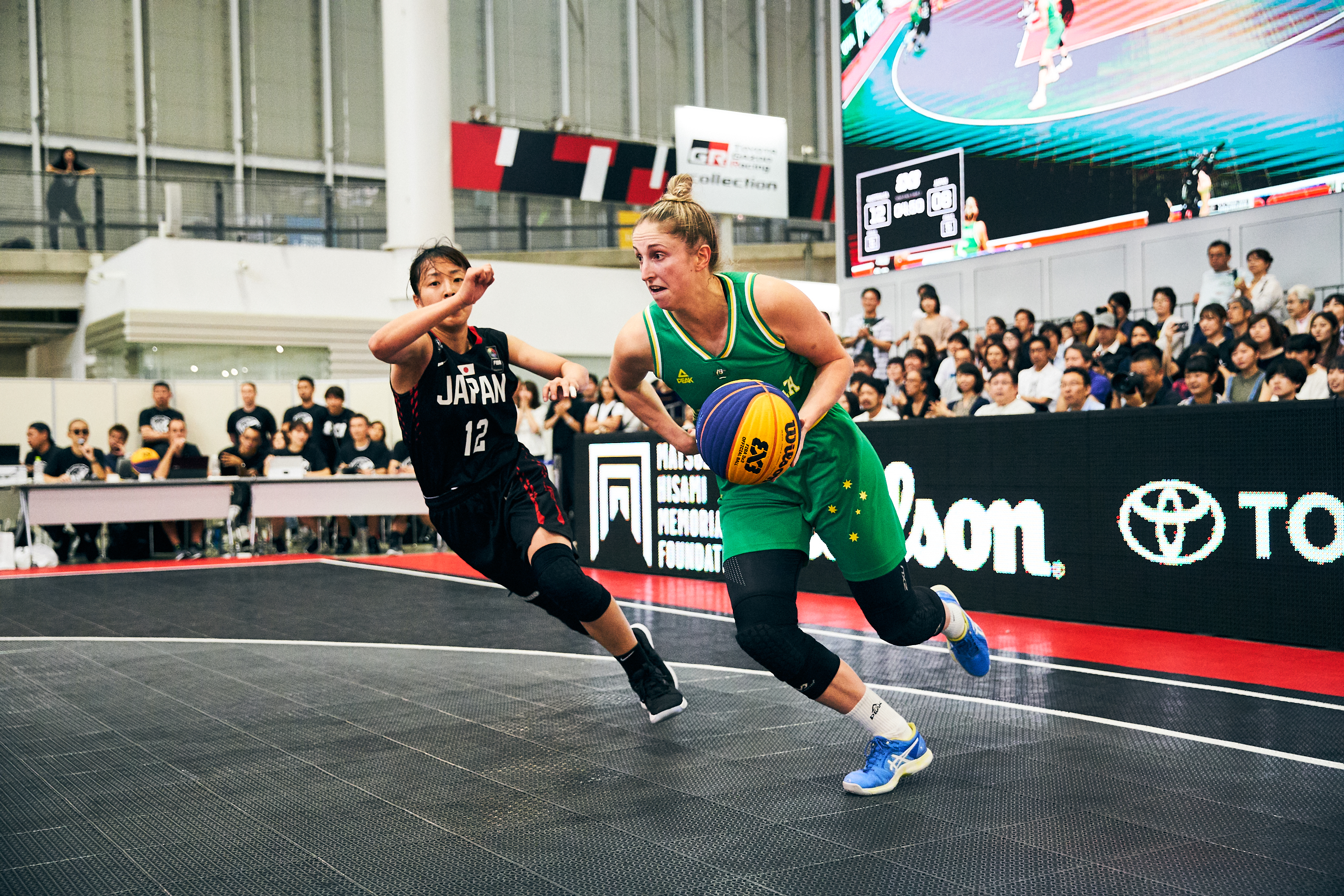 FIBA has announced the schedules for the FIBA 3×3 Olympic Qualifying Tournaments that will be held in Graz, Austria, where the Australian Women’s 3×3 Team will be looking to qualify for the inaugural Olympic Games 3×3 competition at Tokyo 2020.

The Australian women, who are in preliminary round Pool B, will take the court first and on May 26 will face Japan at 7:15pm (all times listed are AEST) and Ukraine at 9.45pm. On May 28, they will close out pool play against Thailand at 7:40pm and versus Iran at 11.20pm.

Basketball Australia recently announced the seven athletes still vying for selection in the final team for this Olympic Qualifying Tournament, with the final four players plus a reserve to be named by the FIBA deadline of May 18.