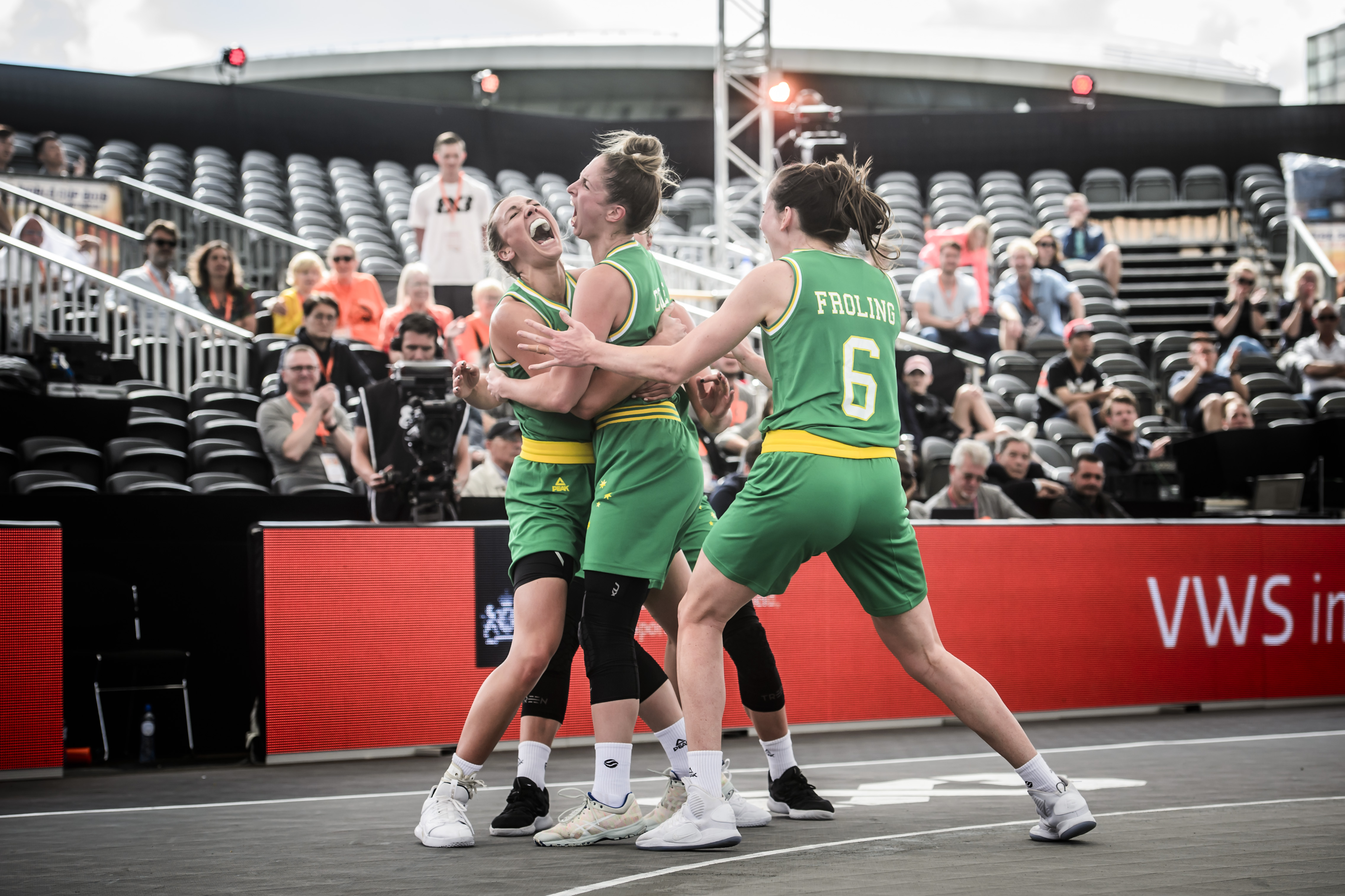 Basketball Australia (BA) has announced the seven athletes still vying for selection in the final Australian Women’s 3×3 Basketball team for the Tokyo 2020 Olympic Qualifying Tournament set to take place in Graz, Austria from May 26 – 30.

The 2021 Australian 3×3 squad, comprising of 12 athletes in total, participated in camps during March and April with Head Coach David Biwer selecting seven for the next phase.

On speaking about the reduced squad and the challenge ahead, Biwer said: “The coaching staff were extremely impressed by the quality and competitiveness of the two camps we held over recent months in preparation for the Olympic Qualifying Tournament.

“We certainly had many headaches in selecting seven athletes for the next phase, but we are delighted with the strength, depth and versatility of this group.

“Heading into the Qualifying Tournament we know other countries competing have been able to play international events during the pandemic which puts us at a disadvantage, but this Australian squad are experienced, skilful and very hungry.

“To be in that team that helps Australia qualify for the Tokyo 2020 Olympics where the format of the sport is making its debut is providing added motivation, and I know we have a great opportunity to do just that with the talent at our disposal.”

The final four athletes plus a reserve for May’s 2020 Olympic Qualifying Tournament will be selected ahead of FIBA’s deadline of May 18.