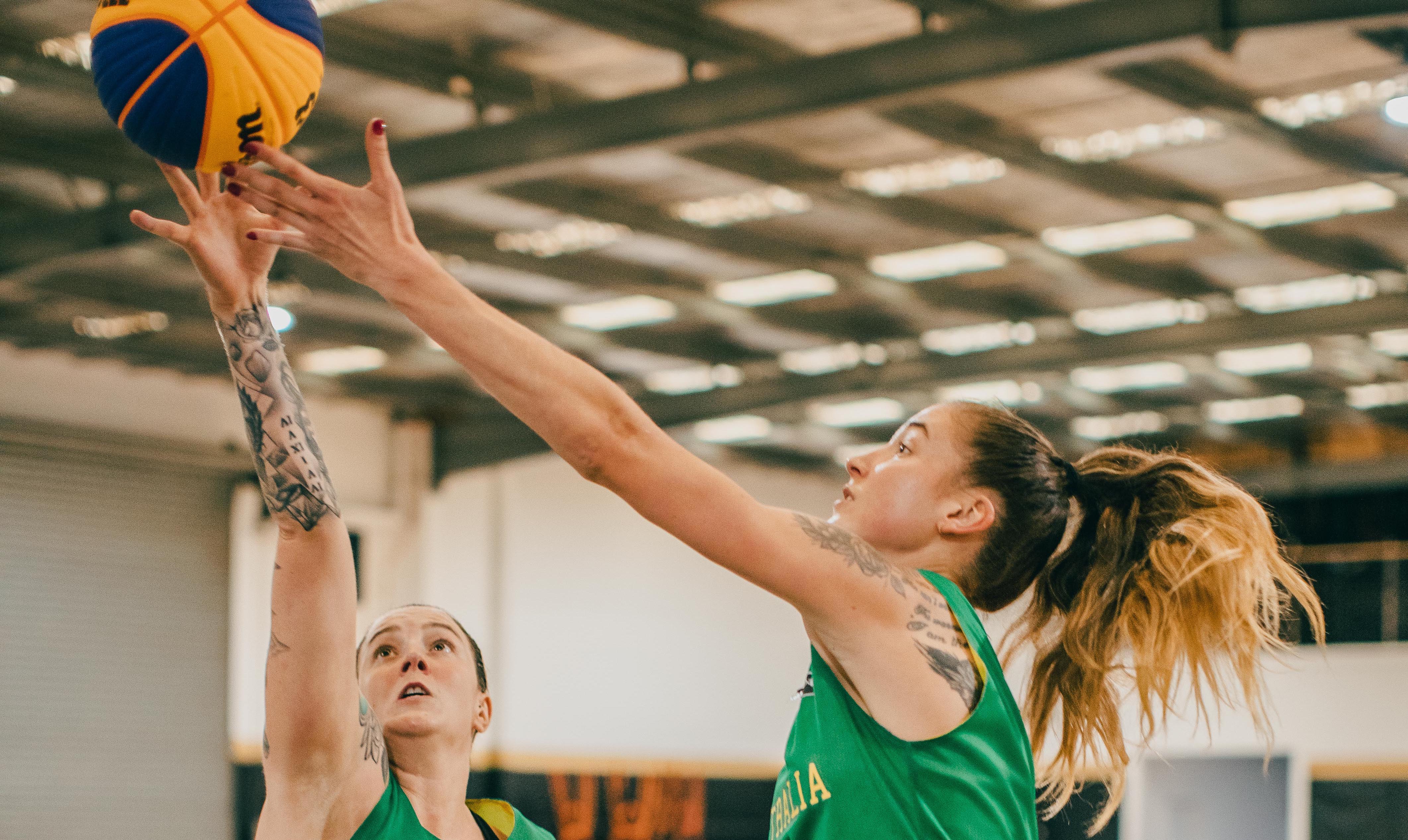 Australian 3×3 National Team member Anneli Maley says the Aussies have an “amazing chance” to qualify for the Tokyo Olympics.

Australia has been working relentlessly towards next month’s Olympic Qualifying Tournament (OQT), with the extended squad recently running camps at the Centre of Excellence in Canberra and Hoop City in Melbourne.

In order to qualify for the Olympics, Australia needs to finish in the top three of the OQT, which will take place from May 26-30 in Austria.

The belief amongst the squad is strong heading into the OQT according to Maley, one of the stars of Australia’s 3×3 team.

“It is very rare that we all get to be in the same place but us Melbourne girls we link up and do a couple of sessions a week when we can,” Maley said.

“Everyone seems to be working out all the time, really working on their skills and it is really awesome when we can get together and have camps.

“I think we have an amazing chance to qualify for the Olympics and we are a very talented group of girls and the extended squad, we all get along so well and it is an amazing culture to be a part of.”

“I think we have an amazing chance to qualify for the Olympics” 🇦🇺👀@BasketballAus 3×3 National Team Member Anneli Maley believes the squad is 𝗥𝗘𝗔𝗗𝗬 for next month’s @FIBA3x3 Olympic Qualifying Tournament 😤 pic.twitter.com/o95rDGNVca