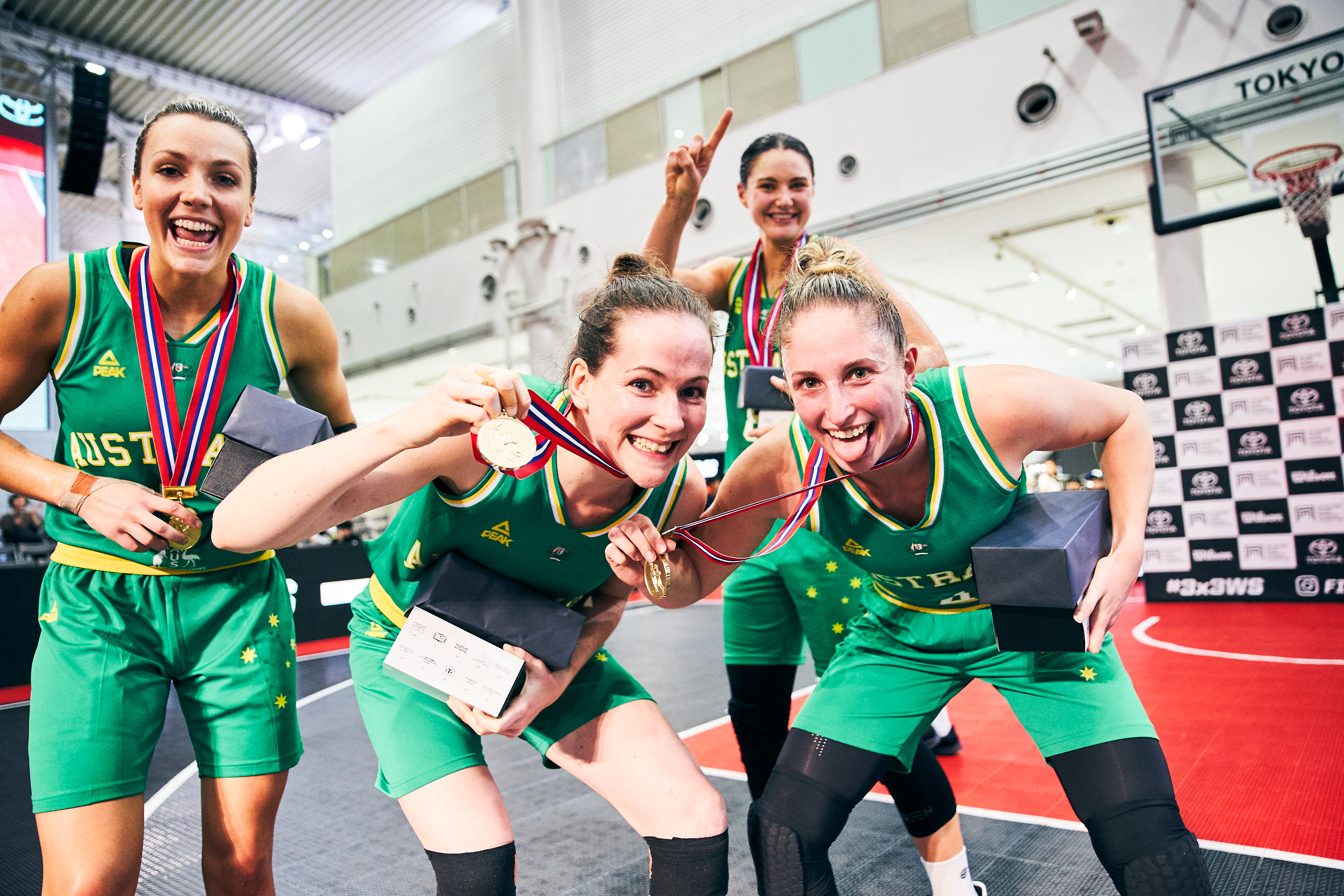 Australia has won the FIBA 3×3 Women’s Series Tokyo Stop, after a massive 21-15 win over the Netherlands in the gold medal game.

The squad of Bec Cole, Alice Kunek, Keely Froling and Maddie Garrick played with a vengeance in the final, keen to redeem their loss to the Netherlands earlier in the tournament in the pool stages.

A quick start from the Aussies laid the foundations for victory in the final, as they were able to withstand a late charge from the Netherlands to secure the gold medal. Cole led all scorers in the final with 10 points.

Australia defeated Romania (21-10) and Japan (21-14) in the quarterfinal and semi-final, respectively.