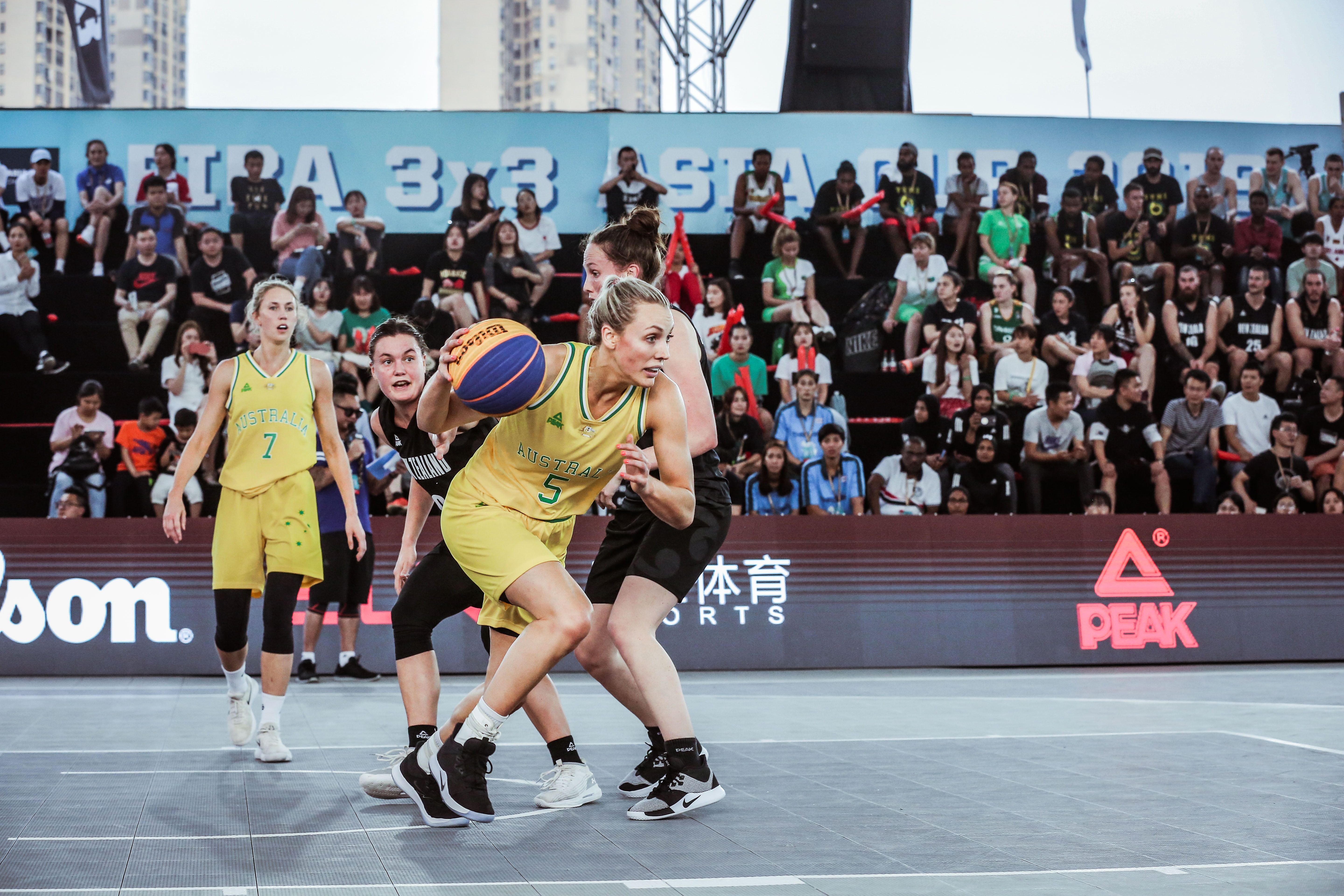 Australia’s 3×3 men’s and women’s squads will cross the ditch this October to headline New Zealand’s NBL Schick Cup series, with the rivals to face off in a dozen matches to evidently claim bragging rights.

Known as ‘The Internationals’, this tournament will be the first time that Australia and New Zealand go head-to-head playing the fun-sized and high-intensity 3×3 format of the game.

The feature games added to the Schick Cup schedule will be split equally between the men and women, with six games each put on display at the end of the NBL action each day.

The Aussies are coming off significant success in the recent history of the 3×3 game, with the women claiming gold at the 2019 FIBA 3×3 series in China, while the men’s team also claimed top spot at the 2018 FIBA Asia Cup.

With next year’s Commonwealth Games in sight, Australian Head Coach, David Biwer is optimistic that this tournament will support the athlete’s preparations.

“We are extremely excited about the opportunity the Schick Cup offers. Our eyes are firmly focused on the 3×3 success at the Commonwealth Games and these lead-up events provide our teams the experience and exposure we need.

“New Zealand is a sporting nation with great sporting teams, 3×3 in New Zealand is no different.  We are ready to build another dimension to the rivalry as we go head to head in this series.”

The Schick Cup will take place over two days, from the 14th-16th of October at the ILT Stadium Southland in Invercargill, New Zealand.