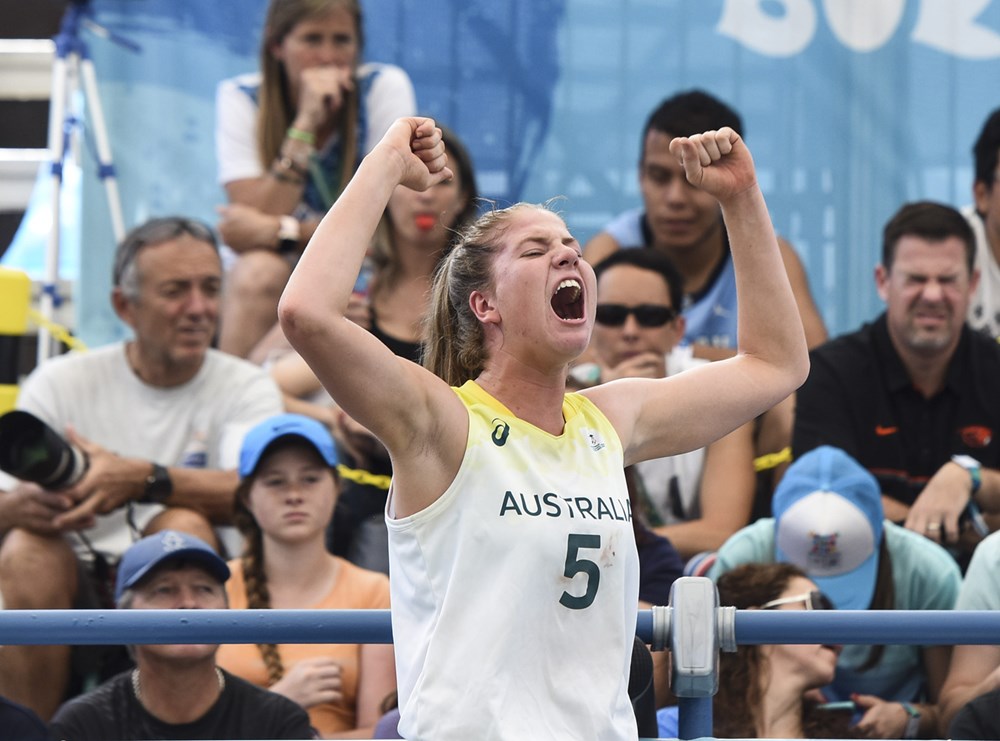 A group of talented young athletes will continue Australia’s drive into the international 3×3 stage when a men’s and women’s team contest the FIBA Asia Under-18 3×3 Cup in Malaysia, August 22-24.

The teams will travel to Cyberjaya, Malaysia to compete in the event, as Australia looks to build on the success of the senior women’s and men’s teams in international events earlier this year.

Fresh from a silver medal at the FIBA Under 19 World Cup in Thailand, talented young point guard Shyla Heal (NSW) will join Georgia Amoore (VIC), Casey Valenti-Paea (VIC) and Ruby Porter (SA) in the women’s team for the tournament.

Heal will link with FIBA Under-17 World Championship bronze medal team-mates Amoore and Porter in the line-up, with Porter also returning to the invitational 3×3 stage after playing a key role at the Youth Olympic Games in Argentina last year.

Pools for the tournament are yet to be announced.