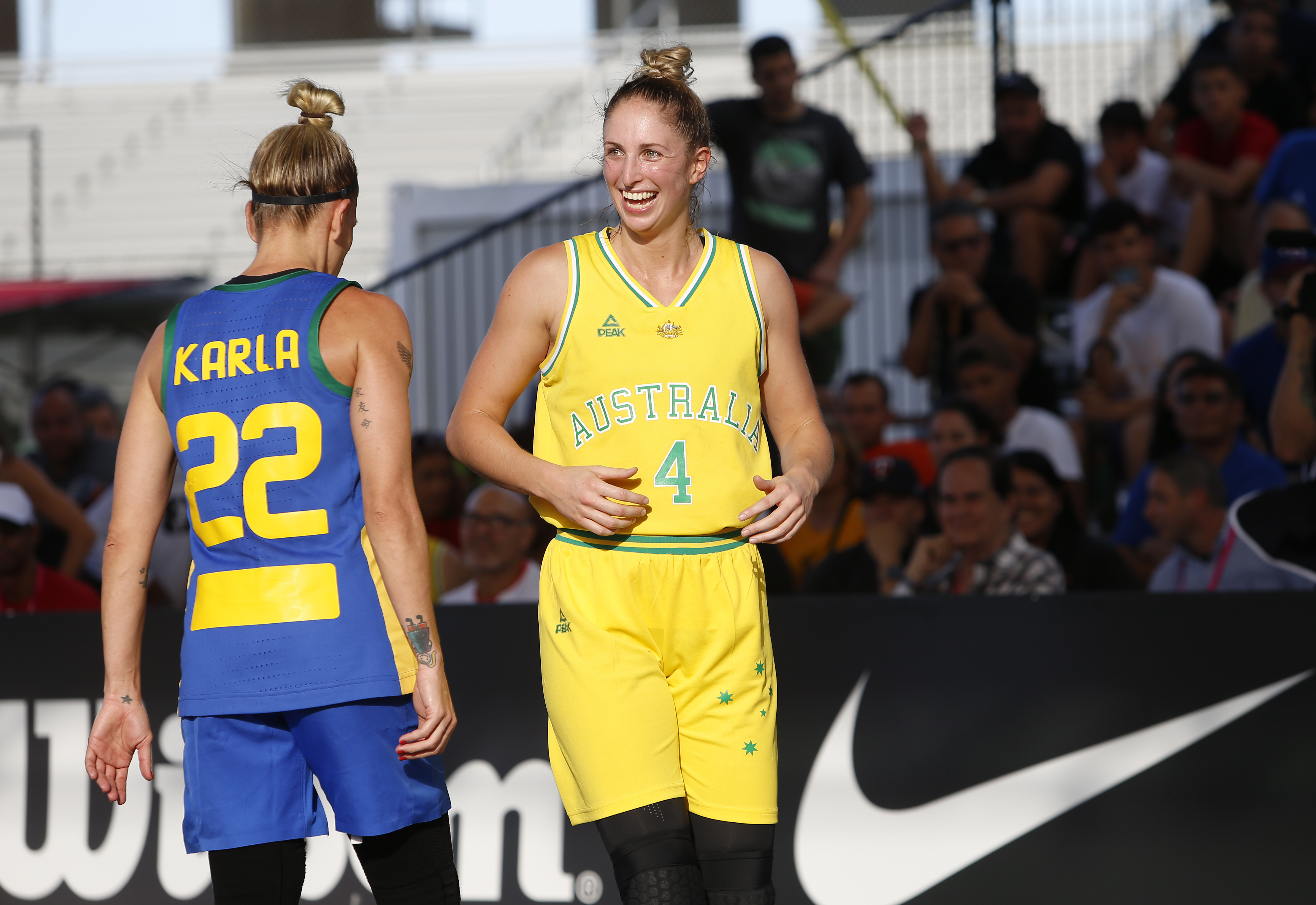 Australia’s number one ranked women’s 3×3 player Bec Cole believes other nations are starting to recognise how good the Aussies are, after they qualified for the 2019 FIBA 3×3 World Cup.

Australia dominated across the weekend in Puerto Rico, going undefeated in four games to punch their ticket to the World Cup.

Despite being somewhat late adopters to 3×3, Australia is starting to make its mark on the format, according to Cole.

“It is such an exciting feeling with the girls,” Cole told the FIBA live stream.

“I think Australia is not really known and I think now people are starting to realise we are here to stay.

“I just love the physicality, the athleticism and how honestly it is just you four girls.

“I love that team atmosphere and I’m just ready to grind hard, get better and help build 3×3 in Australia.”

Australia is in Pool B for the World Cup, alongside France, Japan, Switzerland and Andorra.