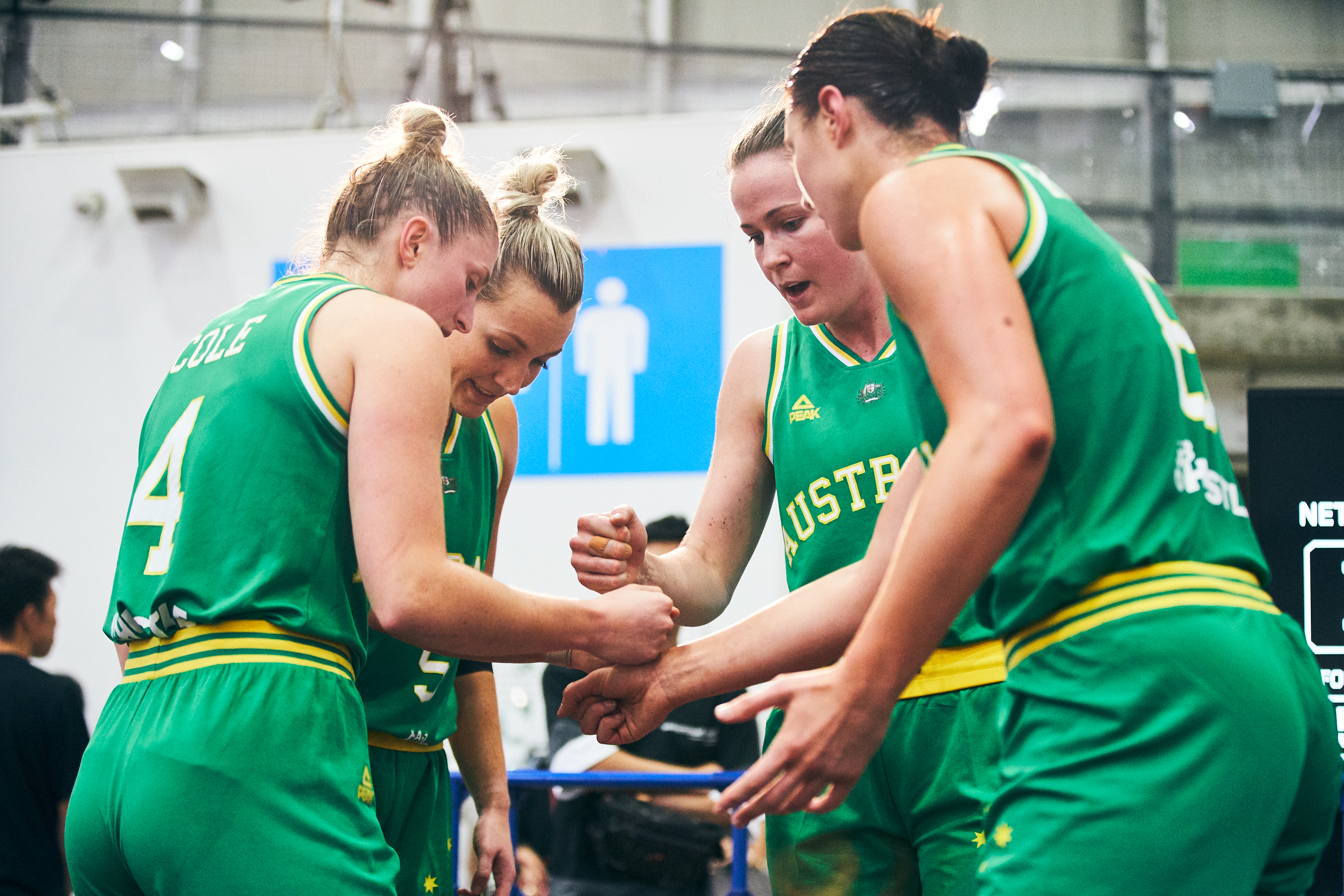 The Tokyo Olympic Games have been postponed until 2021 due to COVID-19.

The decision was announced today by the International Olympic Committee and the Tokyo 2020 Organising Committee, in an attempt to safeguard the healthy and safety of athletes and other individuals involved in the Olympics. The Games were originally scheduled for July 24 to August 9.

The change in dates means 3×3 basketball will need to wait another year before making its Olympic debut. The Australian women’s national team still has a chance to qualify for Tokyo, as they’re set to compete in a FIBA 3×3 Olympic Qualifying Tournament (OQT) in the future.

Bec Cole, Maddie Garrick, Keely Froling, Kelsey Griffin and Lauren Nicholson have been named in the squad to represent Australia in the OQT.

To safeguard the health of the athletes and everyone involved in the Tokyo 2020 Games.

The Tokyo 2020 Olympic and Paralympic Games will now take place no later than summer 2021.