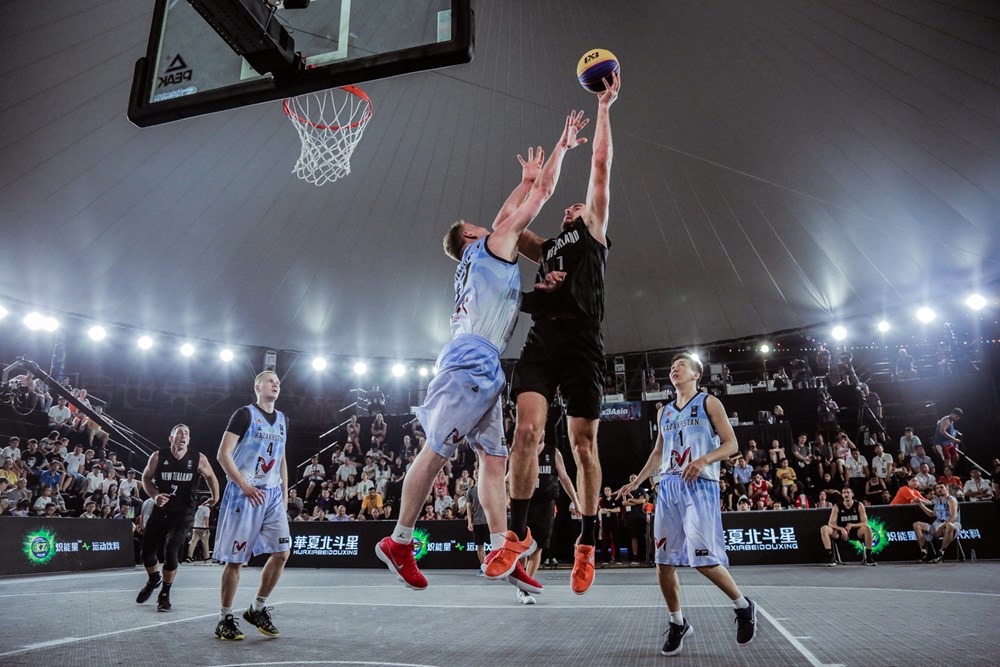 3x3Hustle team Geelong Supercats will compete at the FIBA 3×3 Yichang Challenger this weekend.

Geelong will be represented by Liam McInerney, Lewis Thomas, Rob Linton and Rory Fannon. They qualified for the Yichang Challenger by winning the Melbourne NBL 3×3 Pro Hustle event earlier this year.

Demarcus Gatlin has been ruled out of the team due to illness.

Challenger events serve as play-in tournaments for World Tour Master events, with the Yichang Challenger a pathway towards making the Los Angeles Masters in September.

3×3 basketball will make its Olympic debut at Tokyo next year and at the Commonwealth Games in 2022.