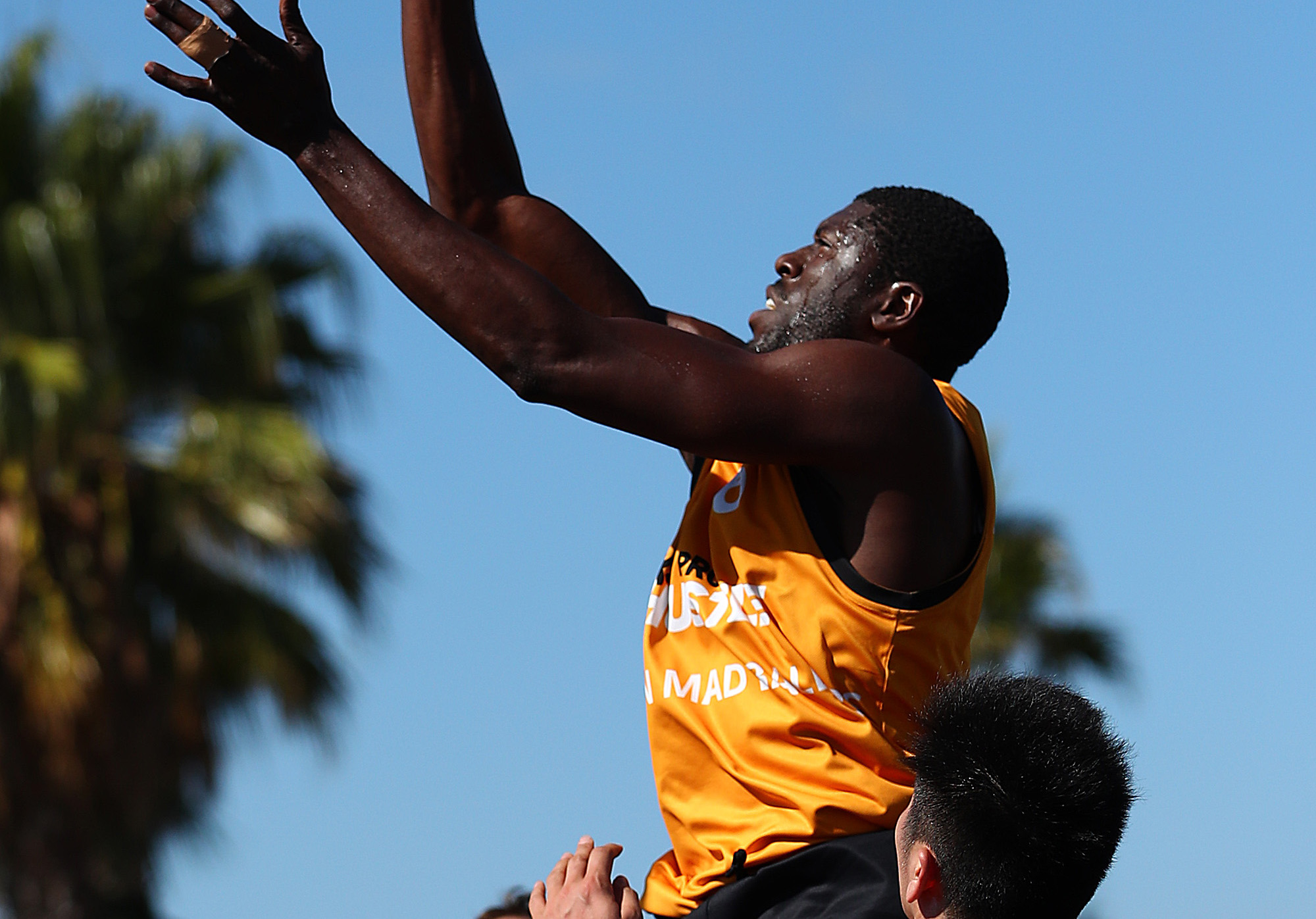 Darwin Mad Ballers star Deola D’Brown says his team will continue to play in 3×3 tournaments across Australia in preparations for the next NBL 3×3 Pro Hustle.

The Mad Ballers were successful on the big stage last week, winning the open men category of the NBL 3×3 Street Hustle event before the USA Basketball v Canada game at Qudos Bank Arena.

D’Brown, who teamed up with Lachlan Headlam and Austin Hill to defeat Sydney Bulls in the final 6-5, said the chance to share the court with basketball’s superstars was surreal.

“It was a great experience and a great atmosphere,” D’Brown told the NT News.

“To share the same space where you have Donovan Mitchell warming up alongside you, and the Team Canada coach Nick Nurse, there were some nerves.

“We went out there to win with all guns blazing.”

The Mad Ballers impressed during the 2019 NBL 3×3 Pro Hustle tour, and D’Brown says they plan on getting back to that stage again in the future.