“I Get Goosebumps”: Bec Cole on Olympic Dream 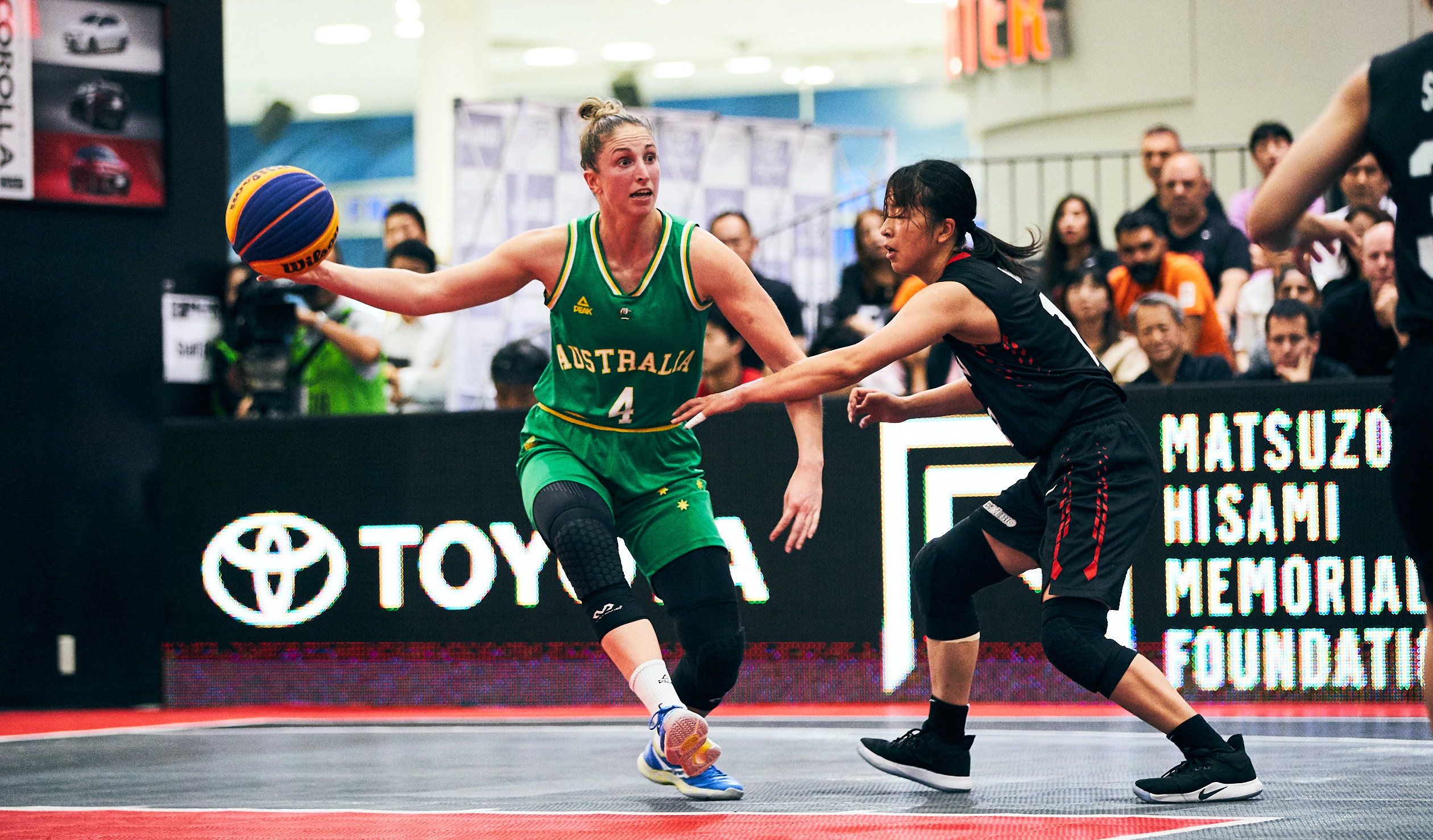 Australian 3×3 superstar Bec Cole says she gets “goosebumps” when she thinks about making next year’s Olympic Games.

The Australian women’s team can make the Games by finishing in the top three of next May’s Olympic Qualifying Tournament in Austria.

Speaking in a video with FIBA 3×3, Cole explained how often she visualises about playing in an Olympics.

“Anytime you put on the green and gold and represent your country, it’s such an amazing feeling but going to the Olympics, it’s like an end-game goal.

“I get goosebumps when I talk about it. It’s so weird, occasionally I have dream where I get a tattoo, so I feel like I’m trying to manifest it.”

The 28-year-old believes Australia has the talent to make the Olympics. The Aussie women won the FIBA 3×3 Asia Cup and two FIBA 3×3 Women’s Series events last year, while finishing fourth at the FIBA 3×3 World Cup.

“You have to take it day by day, each training, each day, each game is all preparation for it,” Cole said.

“We got to get that done before we can go to the Olympics. I think 3×3 and the women that we have in Australia, we can be really good.

“I know we’re new but we’re learning and we have high-quality players. That’s why I’m really pumped. Hopefully I can be part of it.”