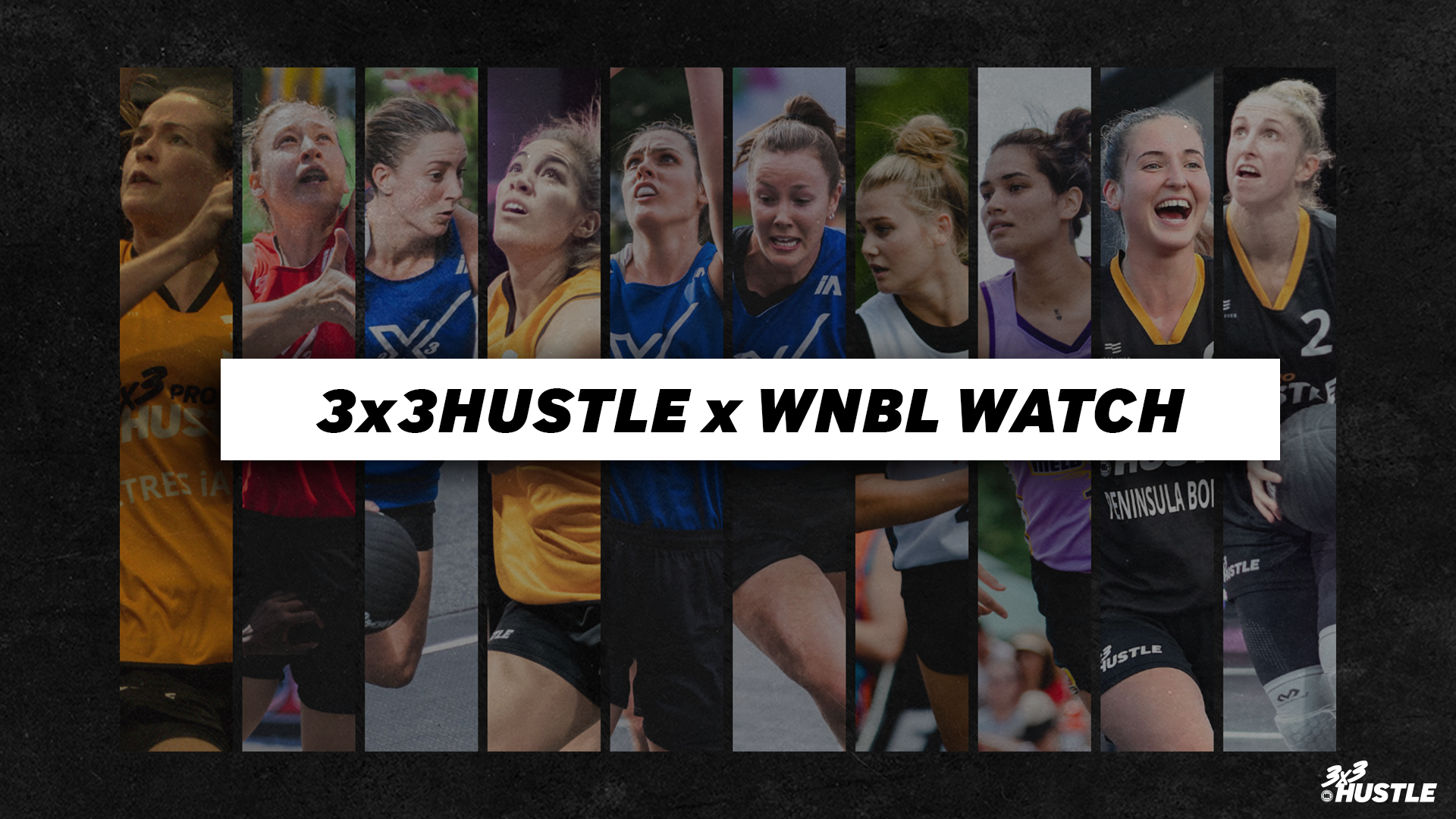 Tipping off on December 2, Froling and Garrick will be suiting up for new teams in the Sydney Uni Flames and Bendigo Spirit, respectively, while Cole and her Southside Flyers will be aiming to defend their championship.

Cole will be joined in the Flyers side by legends of the game Kate Gaze and Rachel Jarry while two-time Pro Hustle champion Anneli Maley will join Garrick at the Spirit.

In addition to all the Australian 3×3 talent, there will also be a host of international stars.

In major news, the United States’ Jackie Young, is joining the Perth Lynx after winning a 3×3 Olympic Gold Medal with Team USA in the sport’s debut at Tokyo 2020 Olympics earlier this year.

New Zealand representative and Pro Hustler Penina Davidson is also among the international names in the WNBL, suiting up for the Melbourne Boomers for the 2021/22 season.

Check out the 3×3 Hustlers you can catch in the WNBL: