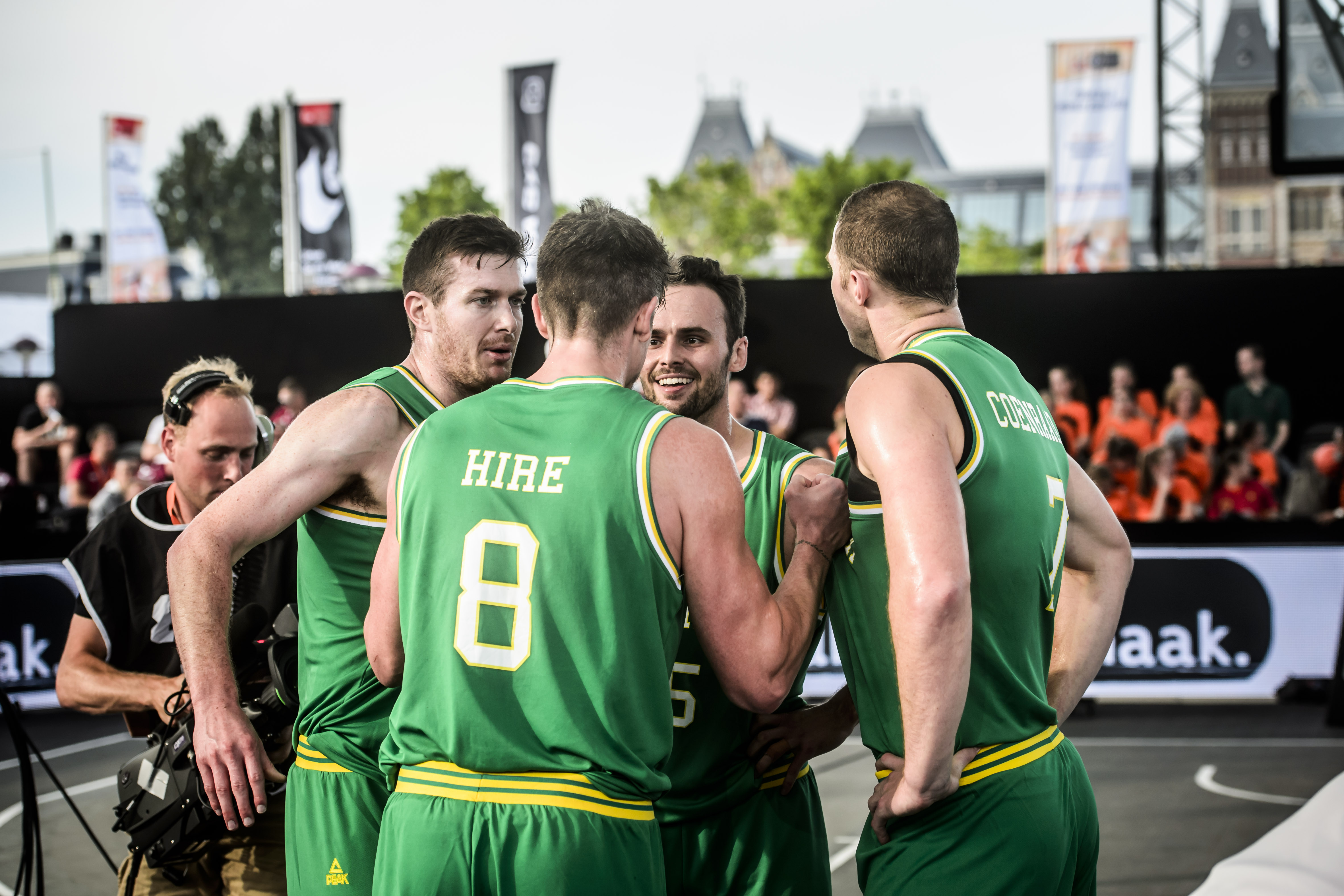 FIBA will officially unveil the name of the teams who have qualified (directly or indirectly) to the 3×3 event of the Tokyo 2020 Olympics in Utsunomiya, Japan on November 1, 2019.

The wait is over! On the eve of the FIBA 3×3 World Tour Final in Utsunomiya, Japan, FIBA will host a livestreamed show from 10:00pm AEDT on Friday November 1, which will be available on youtube.com/FIBA3x3 and facebook.com/FIBA3x3.

-The 4 teams per gender which will qualify directly to the first-ever 3×3 event of the Olympic Games based on the FIBA 3×3 Federation Ranking at the November 1, 2019 cut-off date (If Japan does not rank in the Top 4 in any gender, their highest-ranked team will get a spot instead of the 4th best team in that category. Additionally, a maximum of 2 teams per gender can come from the same continent).

-The 20 teams per gender which will qualify for the FIBA 3×3 Olympic Qualifying Tournament (OQT), which will grant 3 tickets to the Olympics by gender and take place in India on March 18-22, 2020 (including the Indian hosts, Japan if not yet qualified, the FIBA 3×3 World Cup 2019 medalists and the highest-ranked teams in the FIBA 3×3 Federation Ranking, considering universality criteria (maximum of 10 teams per continent and minimum 30 countries meaning only the top 6 teams in the ranking can have a team in both genders. The last 10 berths in each gender will be allocated following the Federation Ranking List only if the respective country has not already a team in any gender qualified).

-The 6 teams per gender which will qualify for the FIBA 3×3 Universality Olympic Qualifying Tournament (UOQT), which will grant 1 ticket to the Olympic per gender and take place in April 2020 in a location to be announced (including the UOQT hosts, Japan if not yet qualified and the 4 or 5 highest ranked teams not yet qualified to the Olympic Games, who have not been represented in Basketball (men or women) in the past 2 editions of the Olympic Games).

The show will include performances from several Japanese artists, including freestyler BUG?!, the Brexy Dance Team, Awich and kZm from RUN THE FLOOR, who produced the official song of the FIBA 3×3 World Tour Utsunomiya Final. It will be attended by FIBA President Hamane Niang and FIBA Secretary General Andreas Zagklis.