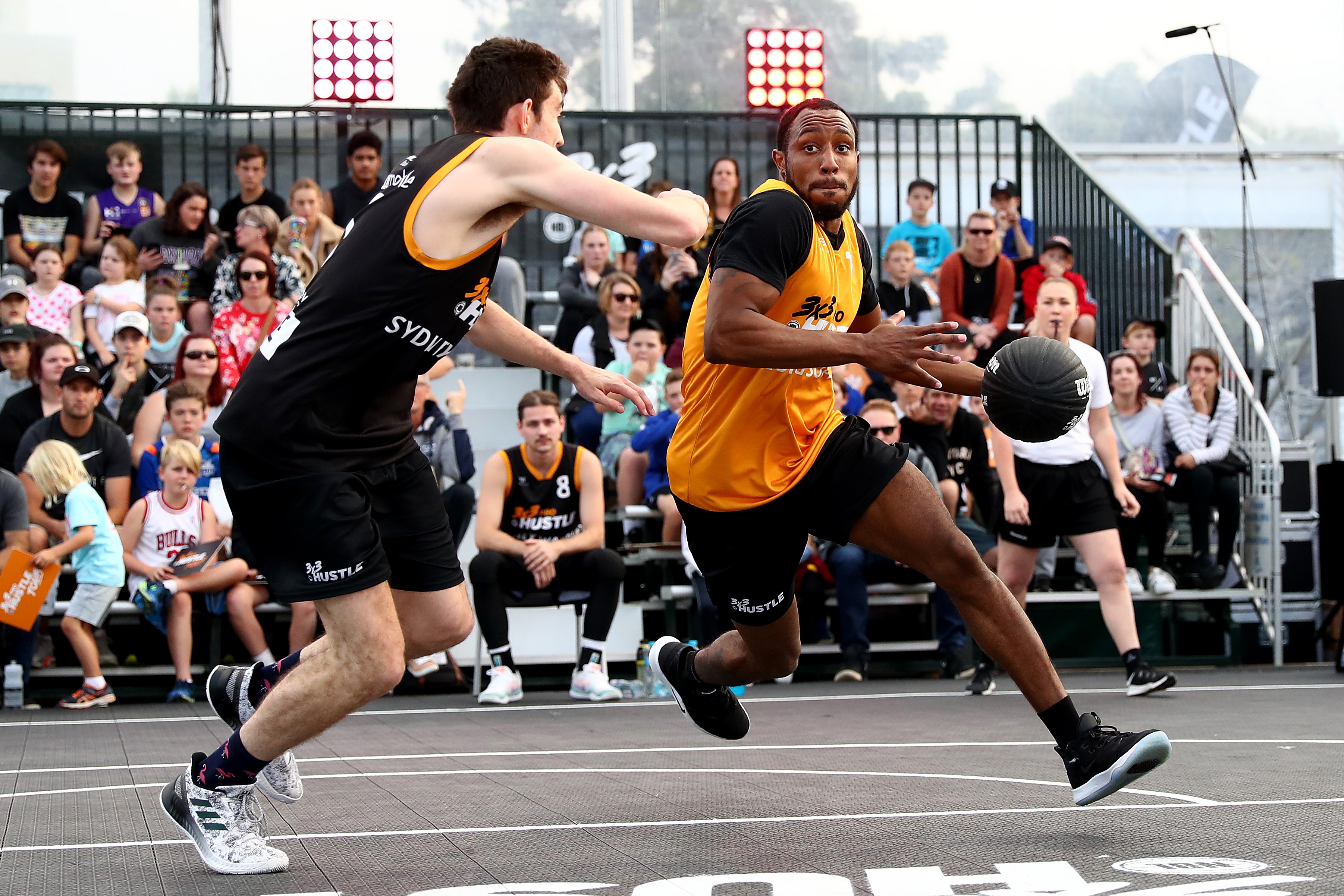 With the NBL 3×3 Pro Hustle Tour being awarded Quest status earlier in the year, FIBA have opened up the pathway for Australian 3×3 teams to progress onto the world stage of 3×3 basketball.

The move means that every stop on the NBL 3×3 Pro Hustle Tour provides the chance for the winning team to travel overseas to play in further FIBA 3×3 World Tour events. This is a long-term win for 3×3 in Australia, a country which is already looking ahead to qualification for the sport’s maiden Olympic Games appearance at Tokyo 2020.

THE STORY SO FAR

Winning a Challenger event would see that team progress onto a World Tour Masters event, and from there, the sky’s the limit.

With that knowledge in mind, we move on to Pro Hustle 3 in Darwin – the NBL 3×3 Pro Hustle Tour ‘Quest Final’ – which represents the last chance for teams to secure a spot on the FIBA 3×3 World Tour. Winning Pro Hustle 3 would see the champion advance to both the Ulaanbaatar Challenger as well as the Chengdu Masters, as well as a decent upgrade in prize money. 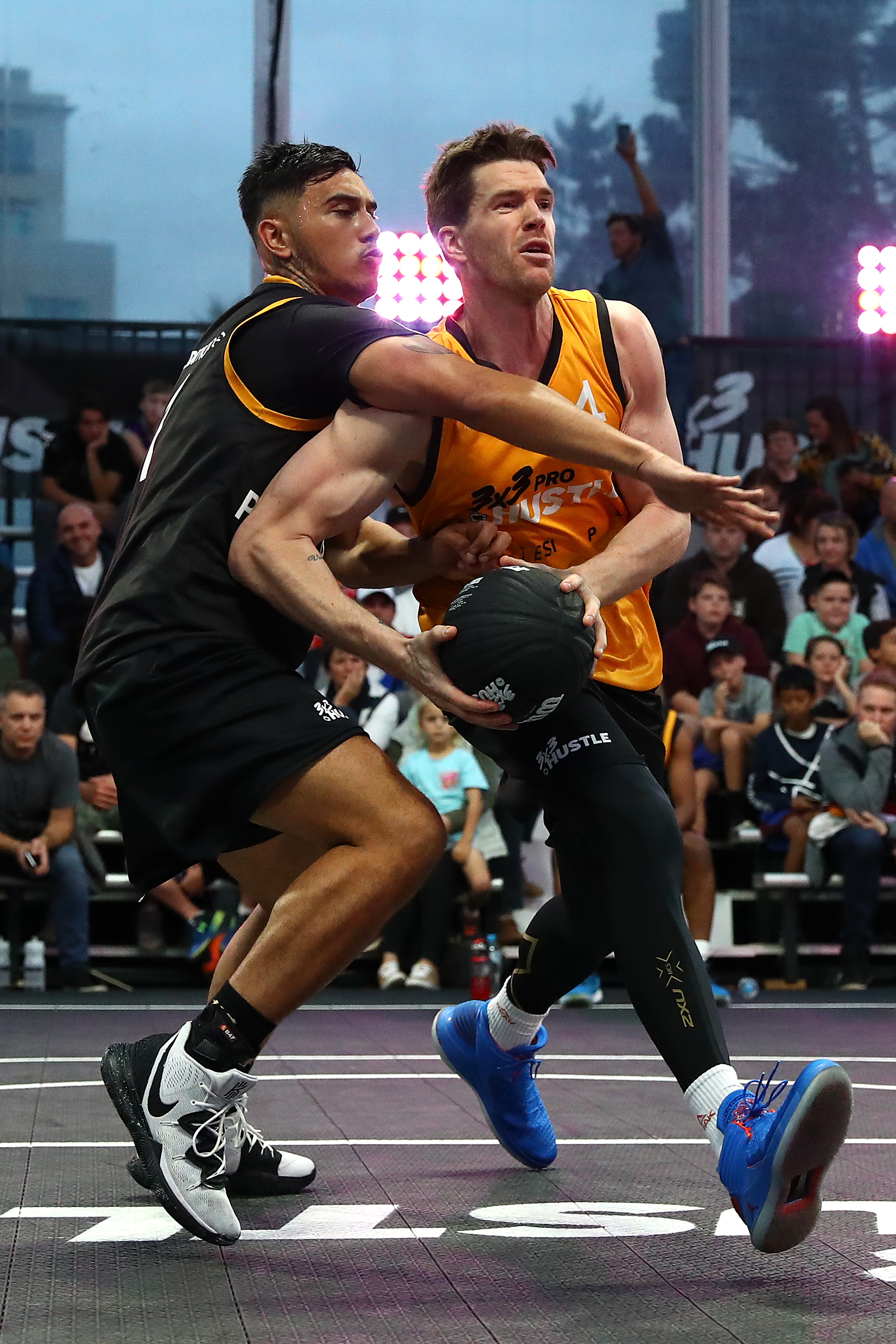 WHAT IS ‘QUEST STATUS’

In early 2019, FIBA confirmed that the NBL 3×3 Pro Hustle Tour was awarded Quest Tour Status on the FIBA 3×3 World Tour, with each stop on the tour acting as a Satellite Event.

WHAT IT MEANS AT A NATIONAL LEVEL

For 3×3 in Australia, having a presence on the FIBA 3×3 World Tour is massive.

In a sport dominated both individually and nationally by early adopters such as China, Russia, France, and Serbia (who currently occupy the top seven spots in the men’s FIBA 3×3 rankings), participating in big point events like Challengers and FIBA Cups puts Australia on the 3×3 world map. The importance of this is amplified when taking into account the ranking and qualification system that FIBA use for events like the Olympics and Commonwealth Games. It’s driven entirely by participation, which places a premium on being involved in these ‘big point’ events. 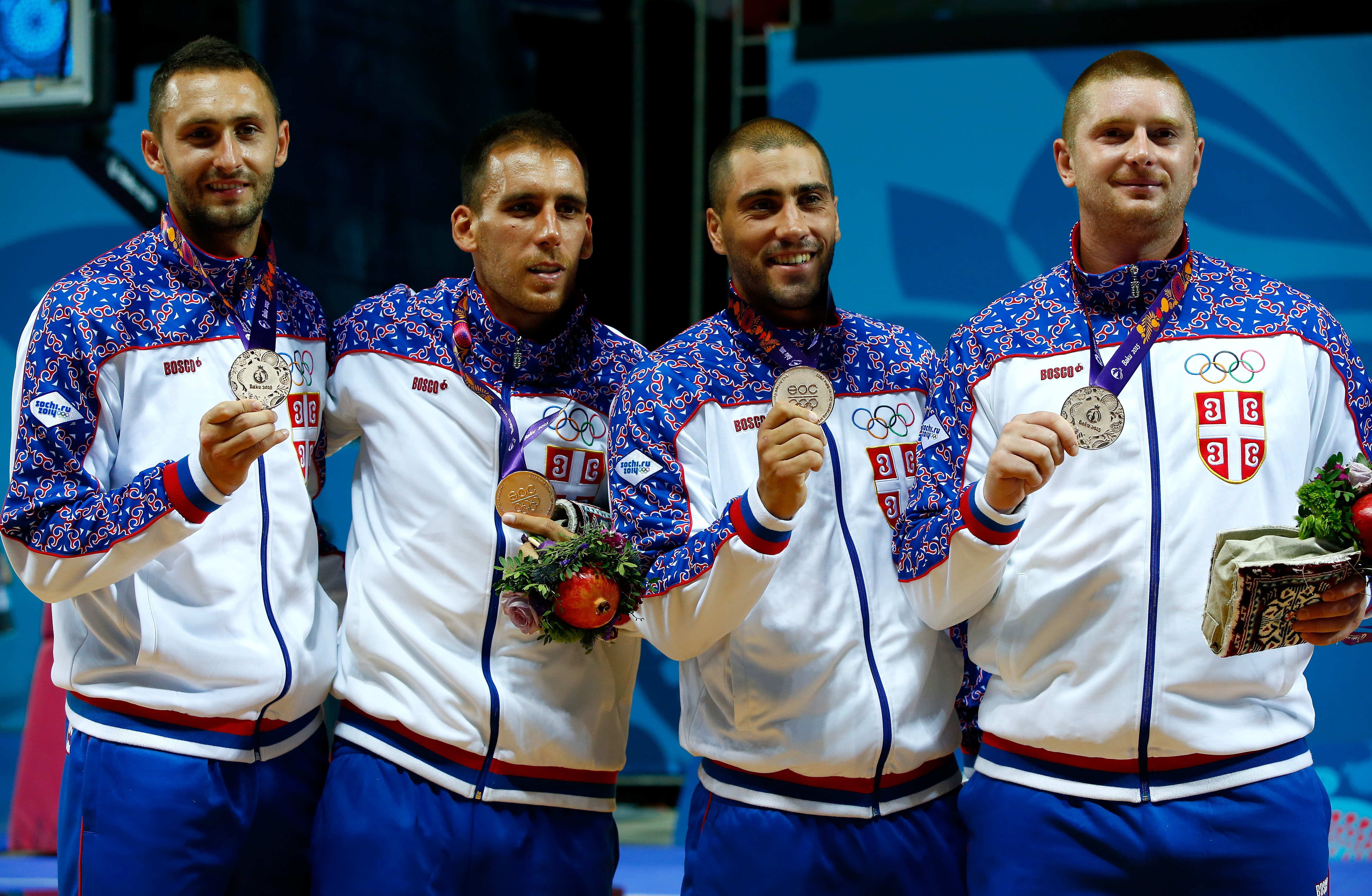 BAKU, AZERBAIJAN – JUNE 26: (L-R) Bronze medalists Dejan Majstorovic, Marko Zdero, Dusan Domovic-Bulut and Marko Savic of Serbia stand on the podium during the medal ceremony for the Men’s 3×3 Basketball on day fourteen of the Baku 2015 European Games at the Basketball Arena on June 26, 2015 in Baku, Azerbaijan. (Photo by Jamie Squire/Getty Images for BEGOC)

So, in Australia’s case, the more home-grown players that participate in FIBA 3×3 World Tour events, the better the chance of climbing the rankings and securing a spot in prestigious events such as the FIBA 3×3 World Cup, the Olympic Games, and the Commonwealth Games.

For further information on the FIBA 3×3 Competition Network, CLICK HERE.

To get your tickets to the NBL 3×3 Pro Hustle Tour Finals in Darwin, head to www.3x3hustle.com/darwin

Can’t make it to Darwin? WATCH LIVE on the 3x3Hustle Facebook page, NBL TV, Twitch, or Fox Sports on Sunday April 28 from 1:30pm.