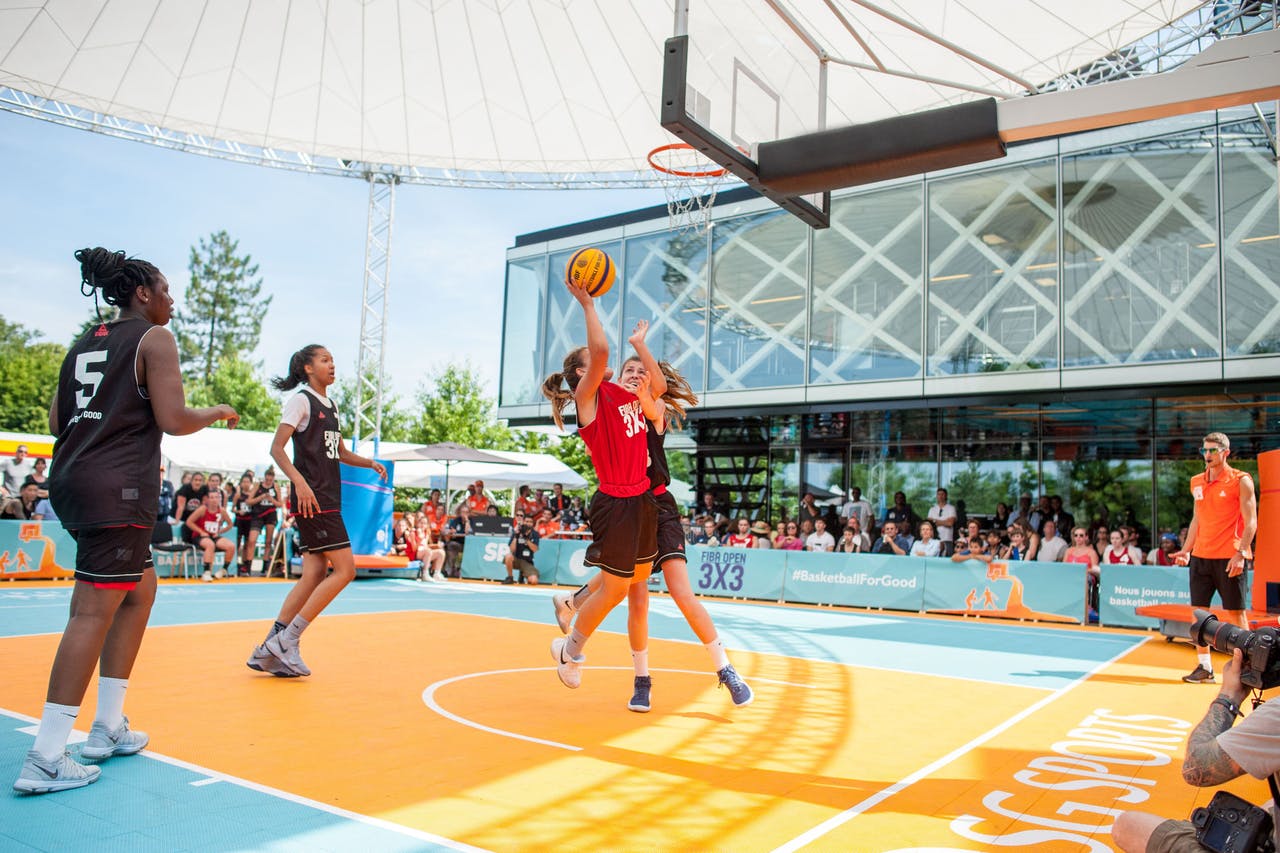 The FIBA 3×3 Women’s Series – the dedicated women’s 3×3 professional circuit – is back, starting with a stop organised by Swiss Basketball in Mies on May 15-16. It will mark the first time a FIBA official competition (3×3 or basketball combined) is organised at FIBA’s Headquarters, which have been renamed the Patrick Baumann House of Basketball in 2018 in memory of the former FIBA Secretary General and International Olympic Committee member.

”The Patrick Baumann House of Basketball has been host to several 3×3 events before but organising a FIBA official competition at home in front of our headquarters, on the same day that Patrick is inducted into the Naismith Hall of Fame, will definitely have a special meaning to us,” FIBA Secretary General Andreas Zagklis said.

The FIBA Open – the largest 3×3 grassroots event in Switzerland – has been organised at FIBA’s Headquarters since 2015 and will take place on June 19-20 in 2021.

”We are delighted to work with Swiss Basketball to bring the FIBA 3×3 Women’s Series back after the great success of the 2019 edition,” Zagklis said.

”One of FIBA’s three strategic pillars is the development of women in basketball and this competition will help the teams who are preparing everyday to get a chance to be the first women to play 3×3 at the Olympic Games in Tokyo on July 24-28, 2021.”

A total of eight teams will play in Mies: Hungary, Mongolia, Netherlands, Poland, Romania, Russia, Spain and Switzerland. For the first time, the players will compete for prize money.

Swiss Basketball rejoiced the opportunity to organise a FIBA 3×3 Women’s Series event only two weeks before the FIBA 3×3 Olympic Qualifying Tournament in Graz, Austria on May 26-30.

”After a year like that, we are happy to be able to collaborate with FIBA again on an international event of this importance. It will be key for all the competing teams and especially for Switzerland considering it is the ultimate big test before the Olympic Qualifying Tournament in Graz.”

More FIBA 3×3 Women’s Series events will be announced at a later stage.