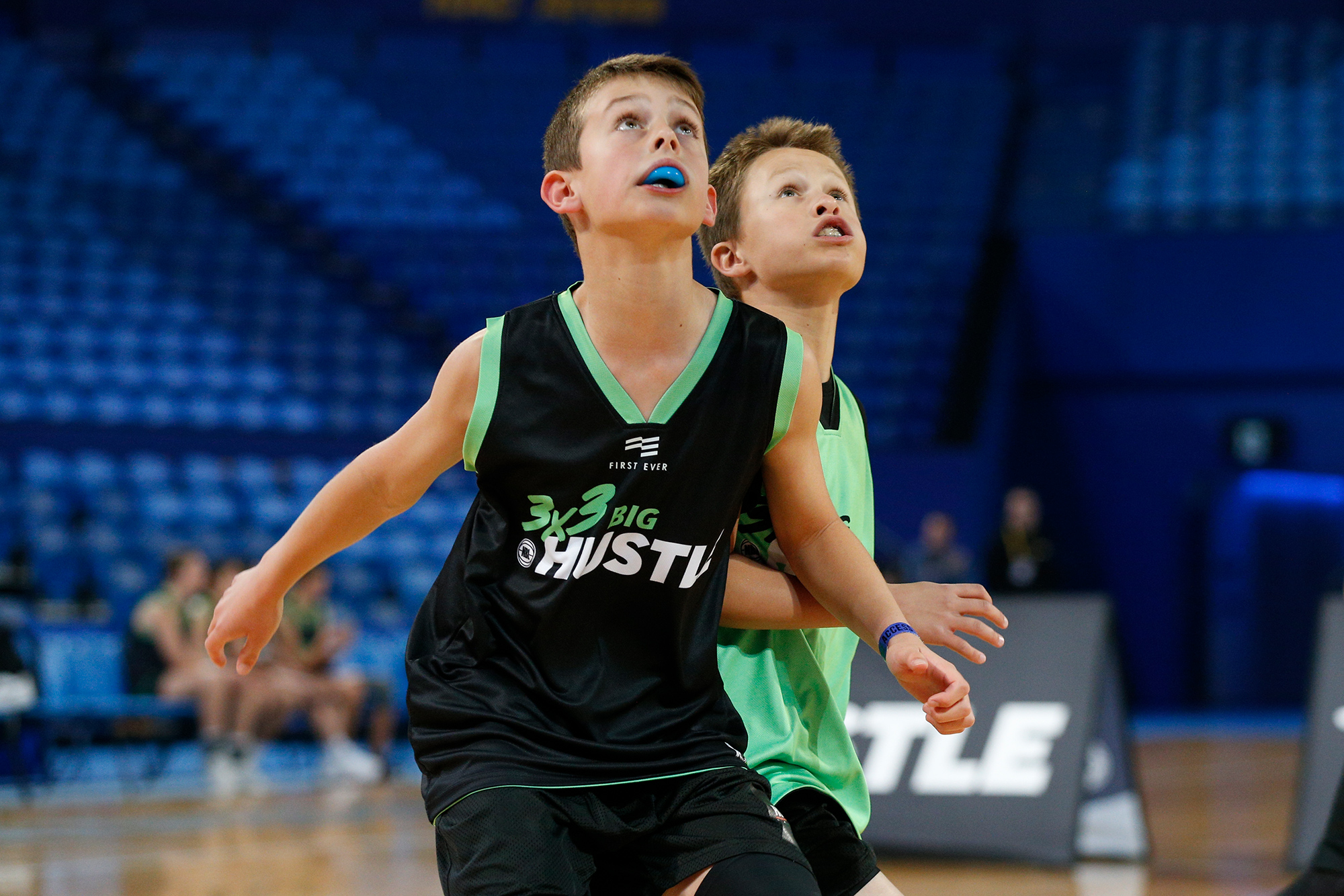 The best of 3x3Hustle in Tasmania will be on show at this weekend’s NBL Blitz, when the NBL Blitz 3x3Hustle Exhibition takes place.

Involving teams selected from Basketball Tasmania development players in numerous age groups across men’s and women’s genders, the 3x3Hustle Exhibition is on Saturday September 21 at the Silverdome in Launceston.

Earlier this year, the NBL 3×3 Big Hustle State Championships Hobart took place, with the tournament deemed a “great success” with over 300 players competing.