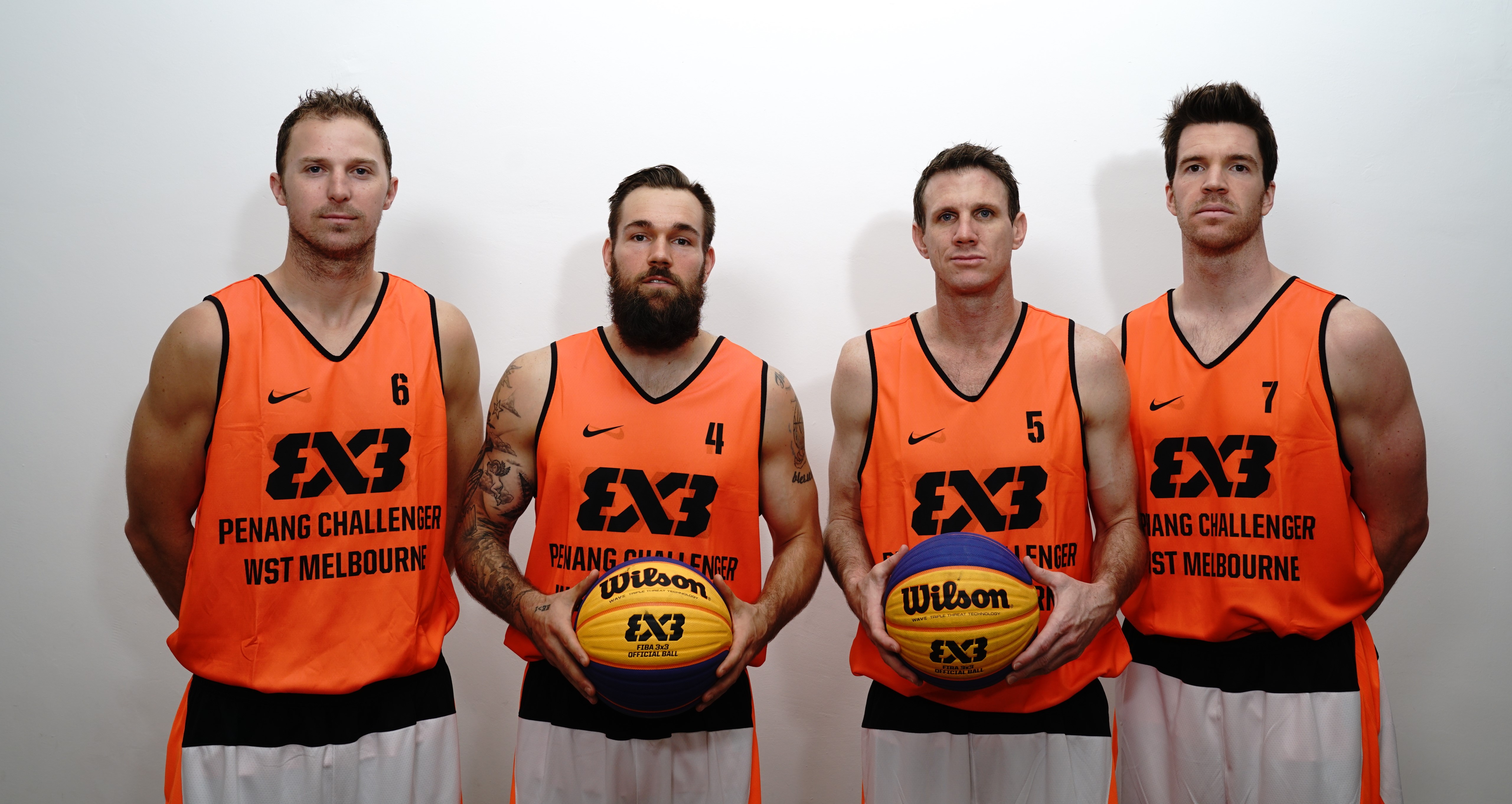 Mad Ballers, consisting of Austin Hill, Anthony Golden, Lachlan Headlam and Emanuel Siriotis, put on a stunning performance in their first game against Dalat, defeating them 22-5. However, they fell agonisingly short against Sao Paulo DC in a must win game, losing 21-19.

Stateside’s next FIBA 3×3 event is the FIBA 3×3 World Tour Chengdu Masters on June 1-2. They will also play in the FIBA 3×3 Ulaanbaatar Challenger on June 8-9

3x3Hustle team Geelong Supercats will compete in the Shanghai Challenger on July 27-28.