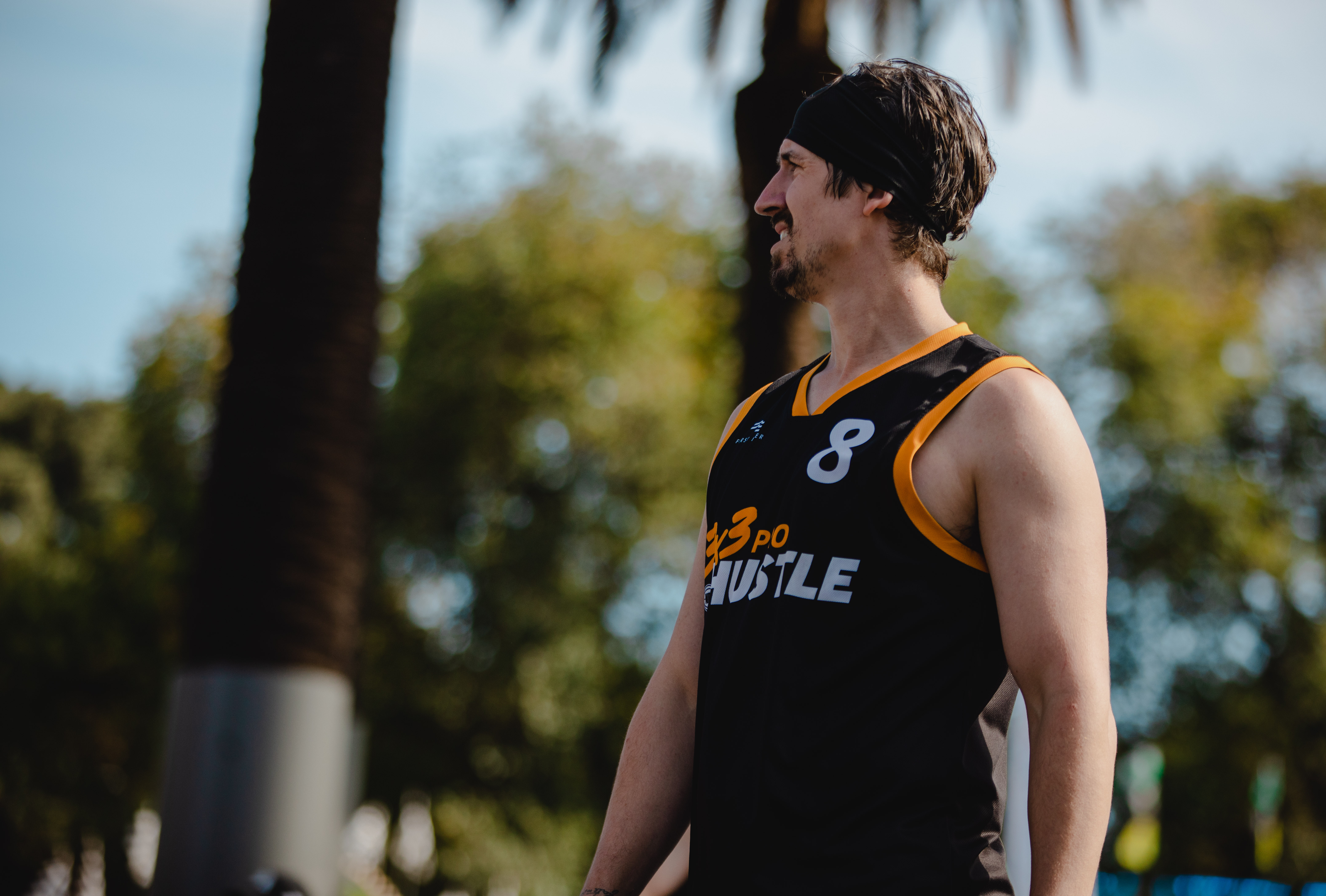 This story was originally published on www.fiba.basketball

Long before becoming a 3×3 ambassador in Australia, Greg Hire’s life spiralled out of control during a troubled youth.

Incredibly tall from an early age, Hire was able to get into night spots as a teenager leading to underage drinking, dabbling in drugs and antisocial behaviour.

“I had a tough upbringing,” Hire said.

“My mum came from Hungary. We lived in a refugee institution where she didn’t speak a lick of English.

“My mum did a tremendous job but she was a single mom.

“Unfortunately for a period of my time I went down a wrong path. Something I’m obviously not proud of.”

Bigger and taller than his peers, Hire had been a gifted athlete as a youngster but his talent was clearly being squandered.

After receiving some home truths from mentors, Hire turned his life around leading to a highly successful career in the NBL where he won four championships with the Perth Wildcats.

“I wanted to be on this team and playing for Australia on the international stage,” he says.

“The camaraderie and brotherhood that comes with playing for Australia is quite immense.

“The way we play on the court is quite passionate and emotional.”

Hire made an immediate impact with his physicality, defensive versatility and rebounding prowess suited to 3×3. He played a key role in Australia qualifying for the World Cup and was the backbone behind the team’s triumph at the FIBA 3×3 Asia Cup in China.

The 32-year-old has quickly developed a deep connection with 3×3.

“It has revitalised me both on and off the court,” Hire said.

“The beauty of the 3×3 format is everyone is involved. You can’t hide.

“In basketball, sometimes I would stand in the corner and not touch the ball. With 3×3 you have to play every single possession.

“I’m loving the whole concept and the format.”

His natural passion makes him an ideal ambassador in Australia, where 3×3 is starting to gain popularity.

“I’m excited to see the potential and the growth of the game in Australia. I’m already seeing the growth around the world.”

3×3 in Australia appears to be in safe hands with the determined Hire, who has never shied away from his early struggles in life. Hire has won advocacy awards in Perth through his charity A Stitch in Time supporting at-risk youth through programs teaching them resilience and providing mentoring programs for mental health.

“I’ve founded my own charity and it focuses on mental health and mentoring,” Hire said.

“It’s becoming more of an issue in Australia and around the world. I self-funded a trip to the Kimberly (northern Western Australia).

“Upon organising my travel arrangements, unfortunately a 10-year-old girl took her life in the region and I still can’t fathom how that happened. I’m a proud father of two and I couldn’t understand how a young girl at that age believed the best possible solution was to take her own life.

“I made it my passion and responsibility to really impact the community and assist any way I could.

“Whether that’s financial or providing resources or engaging with psychologists to help out in that community.

“I don’t want lives lost to suicide. I think it is something that we can change. Awareness is there but education is paramount.

“To have a profile whether it’s on social media or getting out to schools and sporting groups, if I can engage in those communities and educate them about the importance of mental health and what we can do to improve our own mental health condition.

“You don’t have to be a trained psychologist to ask your friend whether they are ok and to check on them. The biggest thing is you can ask a question and evoke a conversation…so many times people just want to talk and be listened to. And not have an opinion judged on them. Everyone has the ability to do that.”

If you or anyone you know needs help, call:
Related TopicsFeatured