3x3Hustle Baller Ezi Magbegor Gets Drafted By Seattle In WNBA 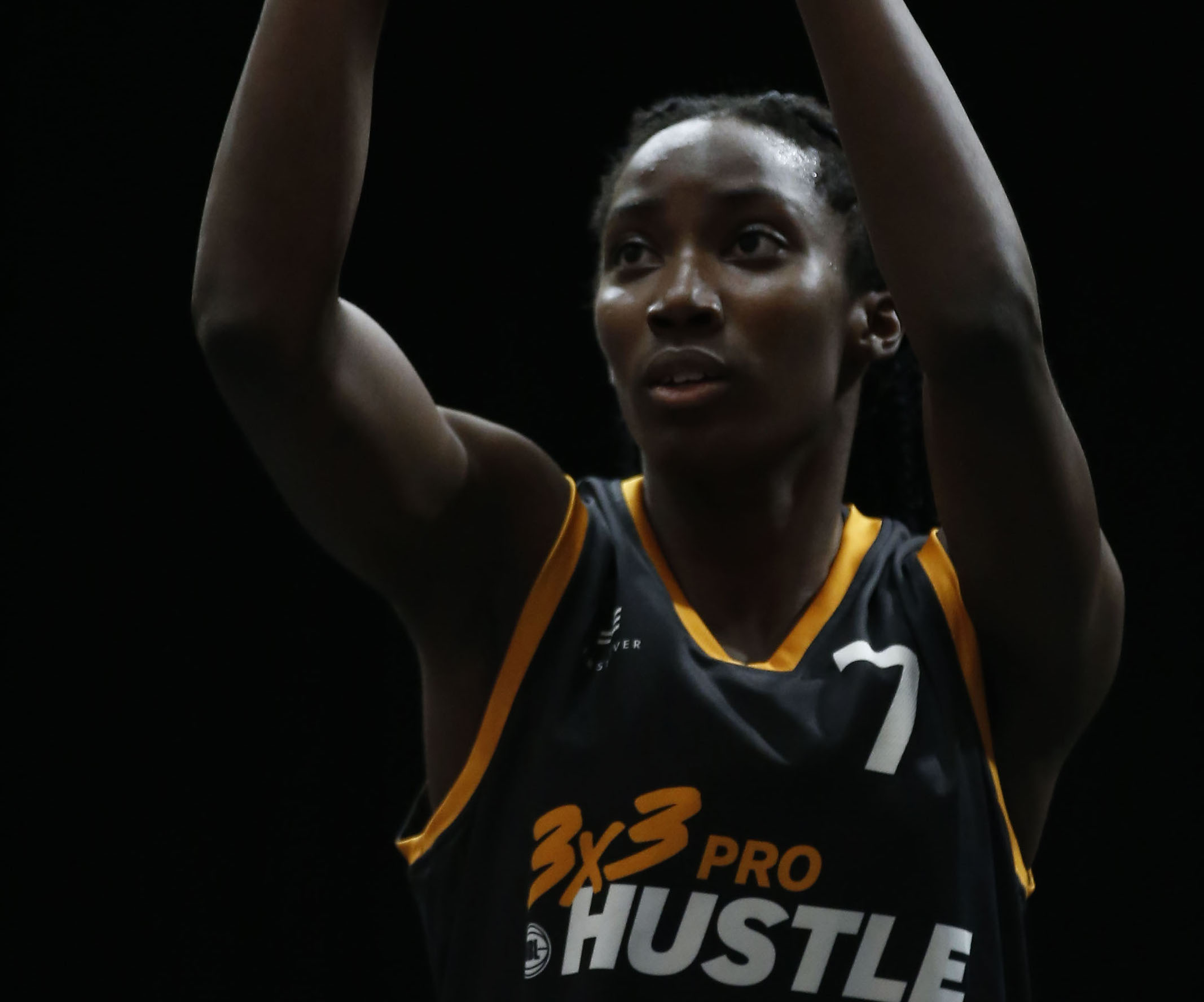 The 3x3Hustle community congratulates Ezi Magbegor on being drafted by the Seattle Storm in the WNBA draft today.

Magbegor was a first round pick in the draft, getting selected at pick 12. She joins the Storm, the same team Australian Lauren Jackson represented during her WNBA career.

Magbegor is representing the Melbourne Boomers in the NBL 3×3 Pro Hustle.

When trying to explain her emotions after getting drafted, Magbegor couldn’t contain her excitement, as a lifelong ambition became a reality.

“I’m feeling really excited and grateful for this opportunity.

“It was pretty surreal and a lot of excitement.

“This is what I’ve been wanting to achieve in my basketball career and to be drafted in the WNBA isn’t something that everyone gets to experience, so I’m really grateful and excited for the opportunity.”

Magbegor won’t be heading over to Seattle this year, as she will stay home in NBL1 and the WNBL to get some more development under her belt.

She also added future 3×3 events will be on her agenda before she goes to the WNBA.

“At the moment it is just working with Seattle to organise the next few months and then I’ll be looking to go over next season.”

She is also playing for the Geelong Supercats in NBL1. She is averaging 16.0 points and 7.0 rebounds per game for the Supercats.