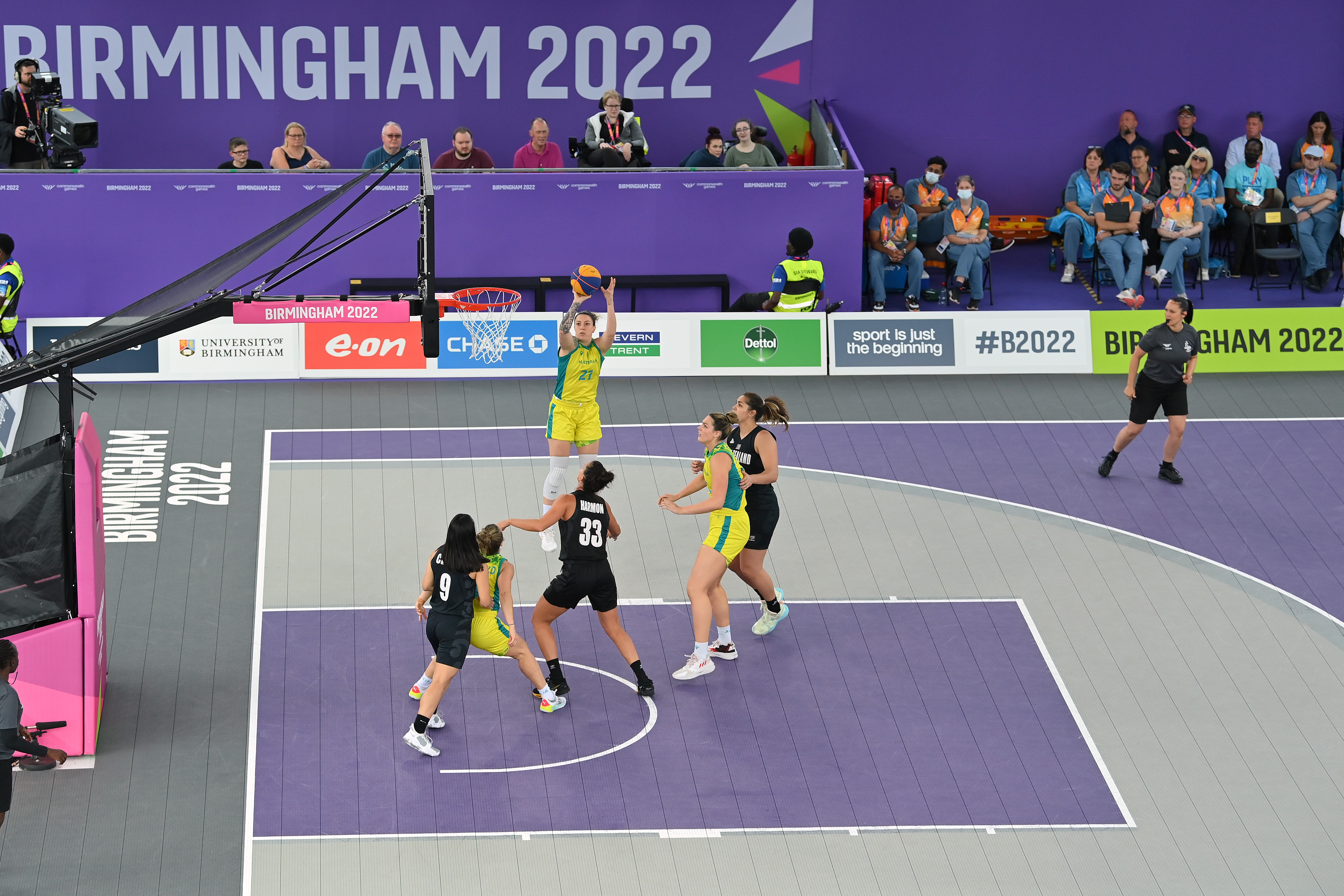 It’s official 3×3 basketball and 3×3 wheelchair basketball are locked in for Commonwealth Games 2026!

An action-packed program of sports has been unveiled as the Commonwealth’s best athletes prepare to compete across regional Victoria in just over three years.

3×3 basketball, the shortened version of the standard game with five-a-side, will continue to appear at the Commonwealth Games, since its inaugural launch in the 2022 Birmingham Commonwealth Games, together with wheelchair basketball 3×3, after being added to the list of Olympic sports in the run-up to Tokyo 2020.