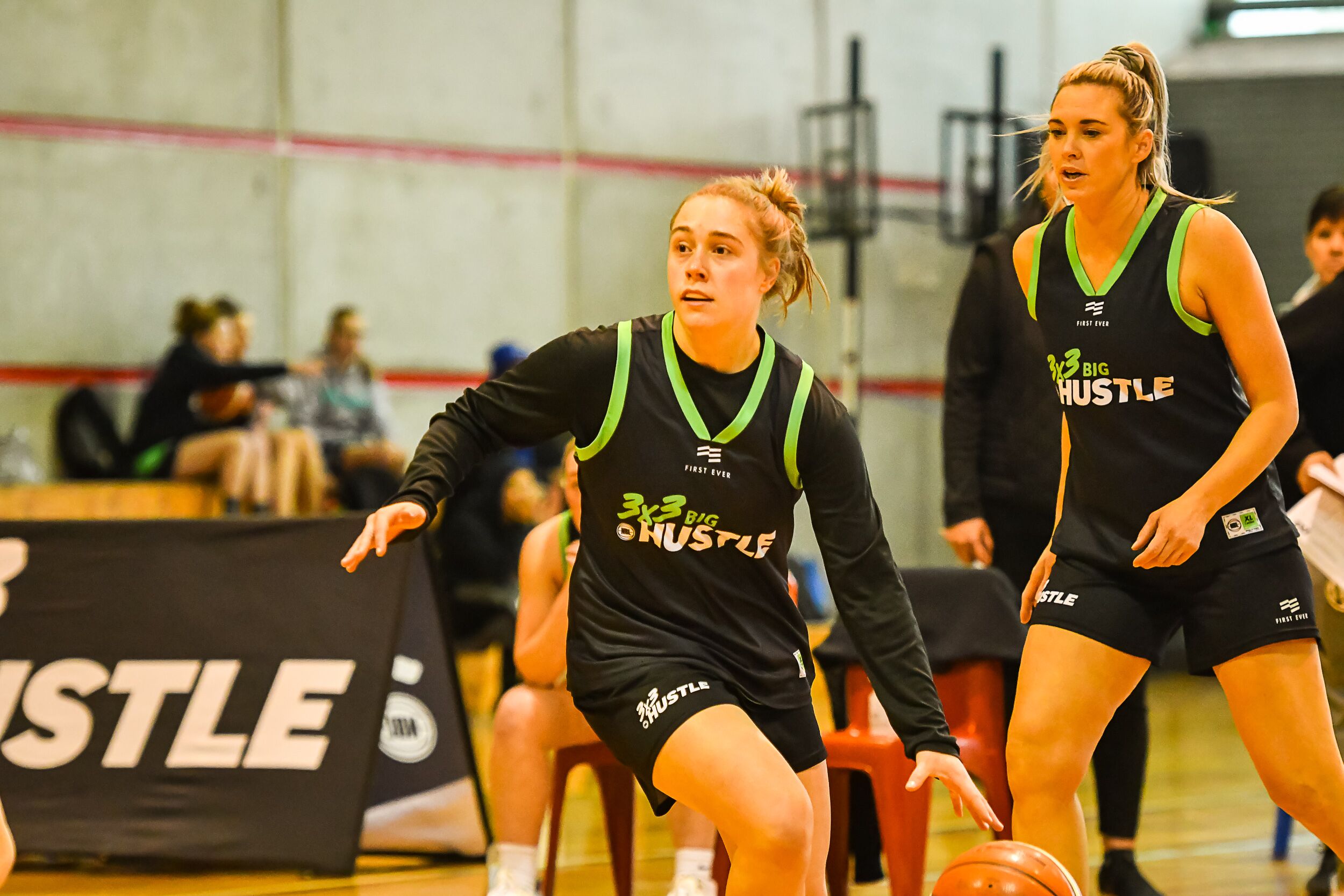 After a massive weekend of action, the winners of the first NBL 3×3 Big Hustle State Championships in Tasmania have been crowned.

Played in Hobart, this weekend’s tournament was the first leg of three in the Tasmanian 3×3 Big Hustle State Championships.

Winners of each tournament will qualify through to the 2020 3x3Hustle National Championship to be held in March.

There will also be an aggregate winner of the combined three tournaments, who will qualify through to the 2020 3x3Hustle National Championship.

The winners of the first event in Hobart were:

U13 Men D1 Southern Winners: We Got Game!