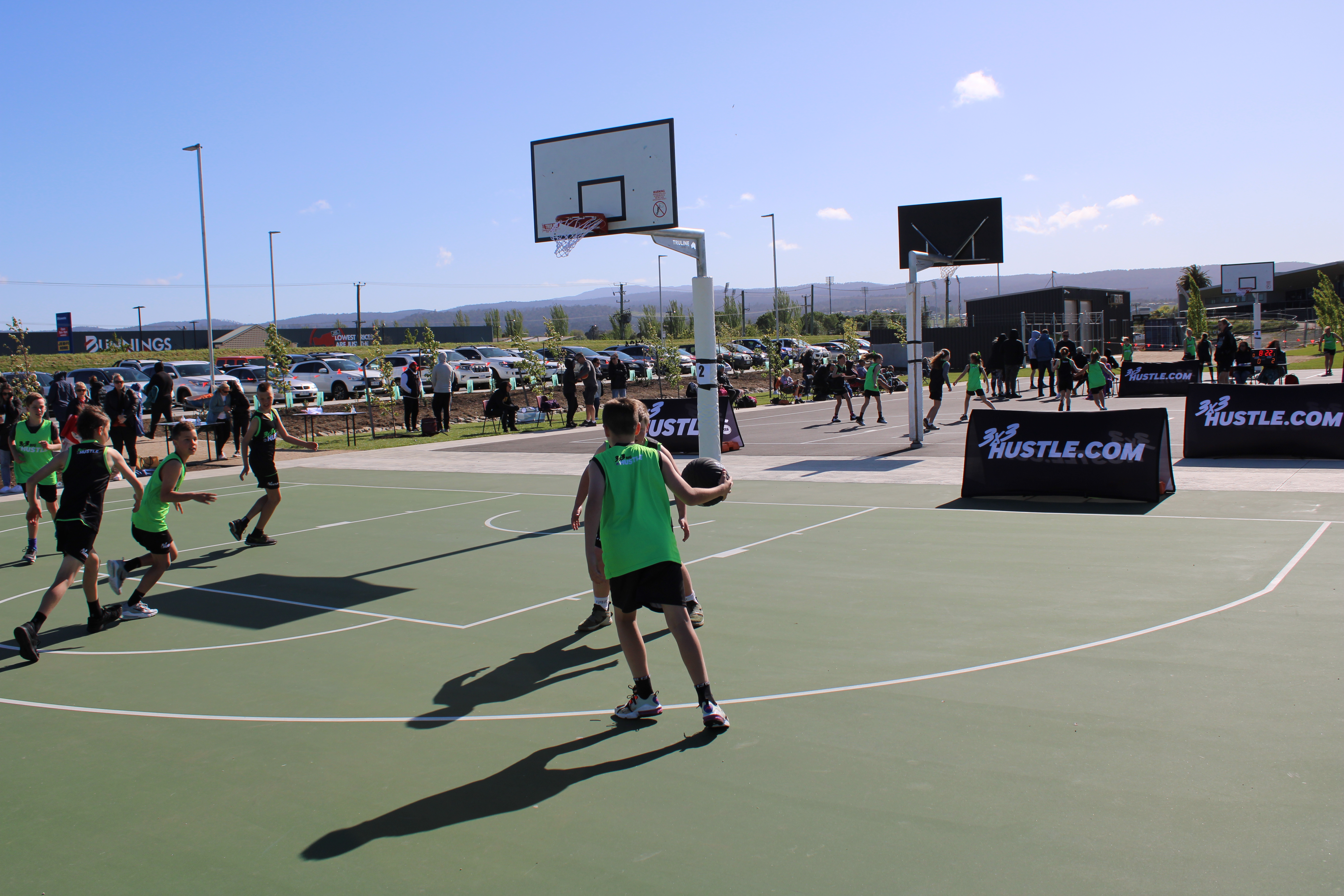 This past weekend’s Basketball Tasmania 3×3 Big Hustle State Championships were a great success, with over 120 players hitting the court at Riverbend Park in Launceston.

It was the first time a 3x3Hustle event was hosted outdoors in Tasmania and Basketball Tasmania Northern development officer Nathan Brereton said the day couldn’t have gone any better.

“All the kids seemed to enjoy themselves which is great. We had families down here and the weather was nice.”

More than 120 players hit the court in yesterday’s @Basketball_Tas 3×3 Big Hustle State Championships 🙌@7tasnews caught up with Basketball Tasmania CEO Chris McCoy to chat about the success of the event 🏀 pic.twitter.com/nsYLpKKGMu

Brereton added he anticipates more players to sign up for future outdoor 3x3Hustle tournaments in the state.

“We’re hoping the success from this event will lead to additional entries the next time we have an outdoor 3×3 event,” he said.