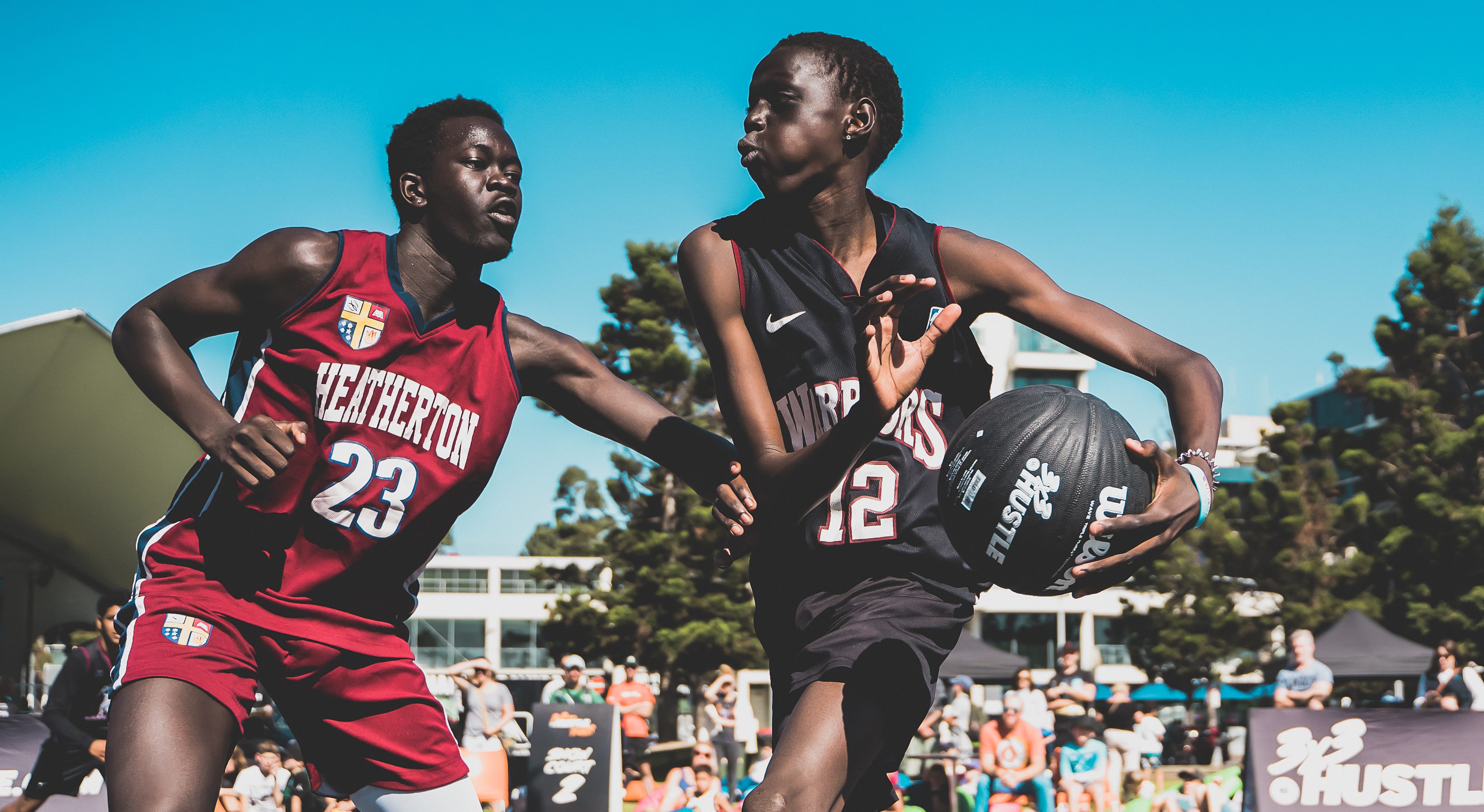 While the Pro Hustle doesn’t start until Saturday, the action well and truly kicked off at the Geelong Waterfront on Friday, with an under-18 and under-14 NBL 3×3 Street Hustle event taking place.

The under-14 mixed tournament crown went to Surfcoasters, who defeated North Bears in a defensive minded and physical final that ended 7-3.

Congrats to our @NBL 3×3 Street Hustle CHAMPS 🏆 here in Geelong – Heatherton (U18) and Surfcoasters (U14) pic.twitter.com/i8djMmiuL5

In other action on Friday, Planwell defeated Wathaurong 11-9 in the final of the 3x3Hustle Corporate Challenge.

All the action continues tomorrow at the Geelong Waterfront with the NBL 3×3 Pro Hustle. Tickets are available here.